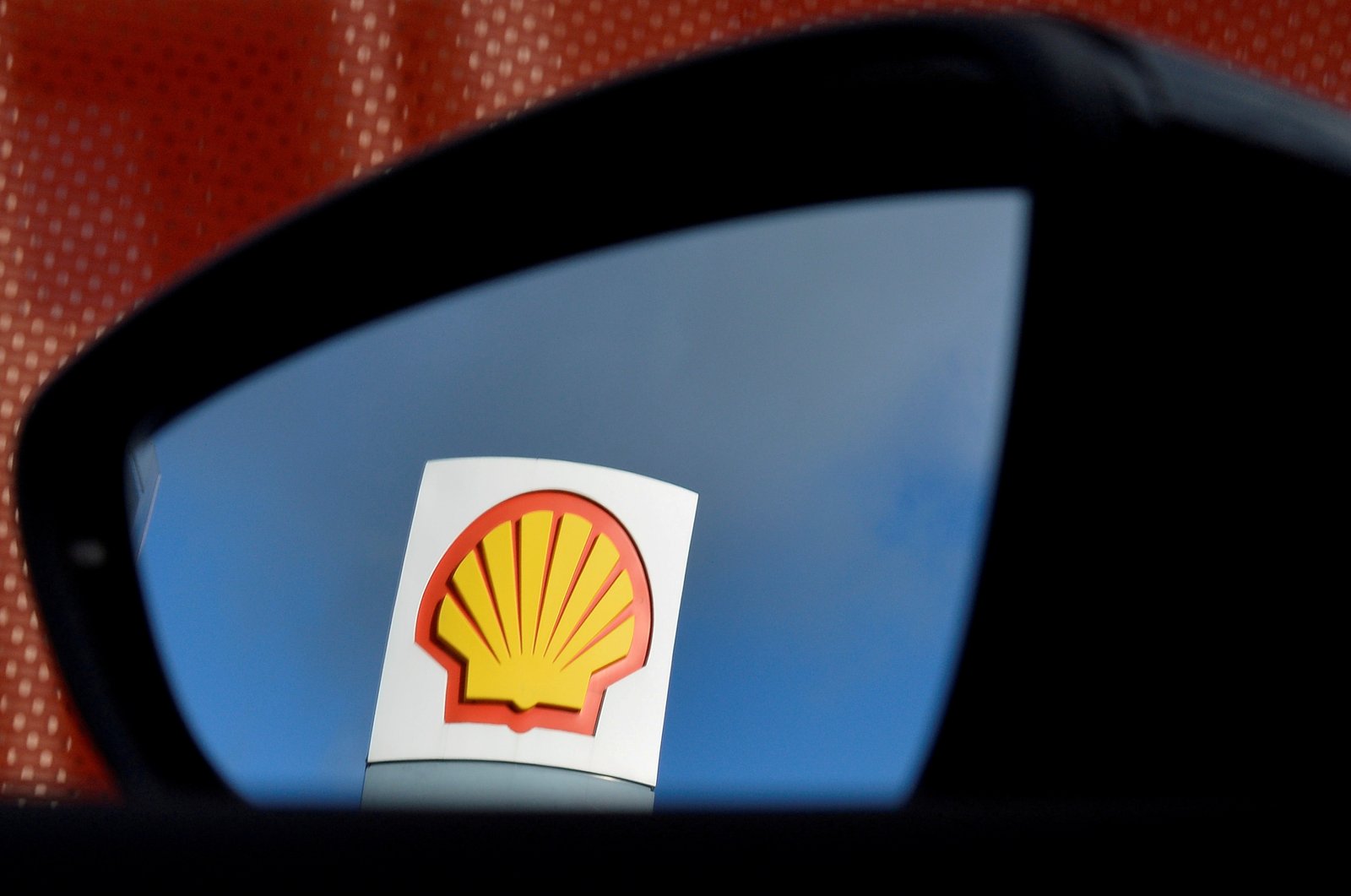 Oil giant Shell has agreed to pay the Nigerian community 45.9 billion naira ($111.68 million) to resolve a dispute over an oil spill that occurred more than five decades ago, a spokesperson said Wednesday.

The company will pay the Ejama-Ebubu community in Nigeria's Ogoniland the "full and final settlement" to end the case over a spill that took place during the 1967-70 Biafran war.

Nigeria's Supreme Court in November last year denied Shell's bid to challenge a 2010 award of 17 billion naira that with accruing interest the community had said was worth more than 180 billion naira.

Shell has said it never got a chance to defend itself against the substance of the claims, and early this year initiated international arbitration against Nigeria over the case.

Shell Petroleum Development Company of Nigeria Limited, in a statement, said it maintained that the spills were caused by third parties during the war and that it had fully remediated the sites in the Ebubu community.

The company, the most significant international oil major operating in Nigeria, has faced a string of court losses over the past year over oil spills and is in talks with the government to sell its stakes in onshore oil fields.