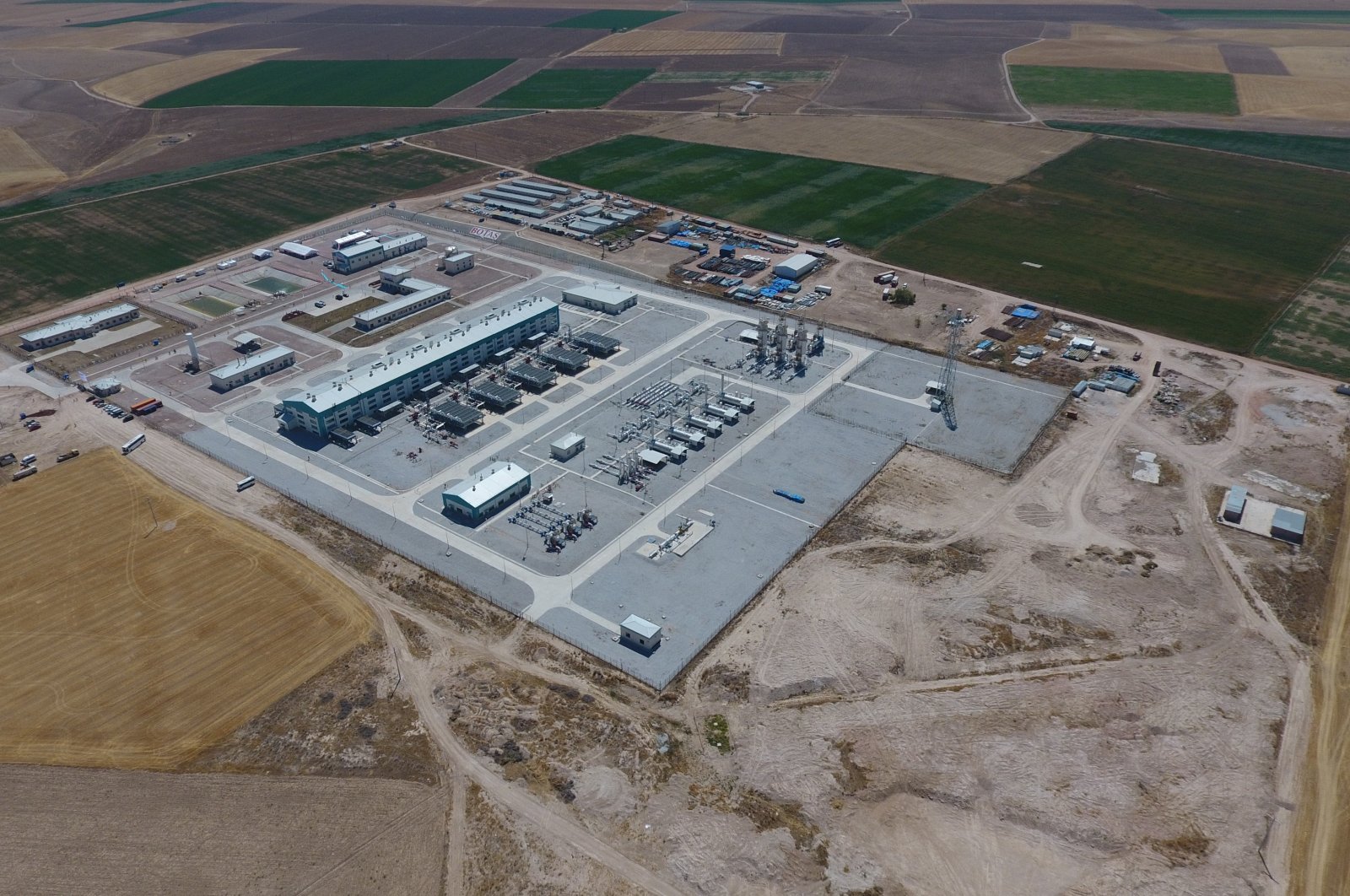 Each well needs an investment of between $2 million and $2.5 million, he explained.

Commenting on the Lake Tuz expansion project, he said the company considers the project “one of the most important of its kind” and aims to deliver it on time and within budget.

"I think Azerbaijan and Turkey are strategic partners in the field of energy developments. I hope that both Turkey and Azerbaijan will strengthen bilateral relations to our mutual benefit," he said.

Low oil prices will not affect the company's operations in Turkey, he said, although he explained that with the COVID-19 pandemic, new parameters have been set in the necessity to work from home and in taking extra safety precautions on-site at the Lake Tuz facility.

"SOCAR AQS immediately took action in the working environment in Turkey and other places against the pandemic and now we use virtual meeting technologies more often," he said.

On June 27, 2018, the World Bank and China-led Asian Infrastructure Investment Bank (AIIB) approved a total credit of $1.2 billion for the facility.