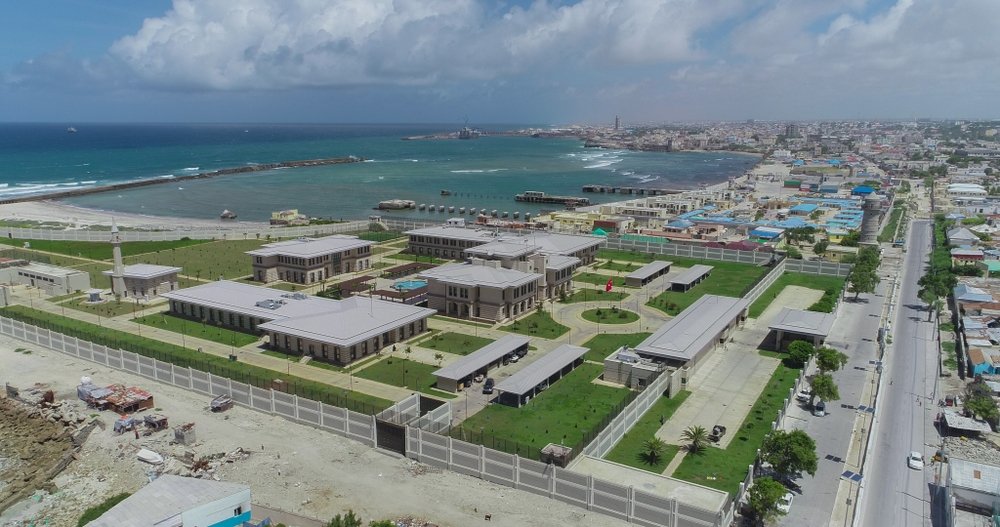 In an exclusive interview with Anadolu Agency (AA) during his two-day visit to Turkey upon President Recep Tayyip Erdoğan's invitation, Mohamud shared his thoughts on Turkey's support for Mogadishu's fight against terrorism, the partnership with Turkey in hydrocarbon resources and Somalia's strategy in the fight against the al-Shabab terrorist group.

Speaking on the partnership between Somalia and Turkey to explore hydrocarbon resources in Somalia, Mohamud said: "Turkey is a very advanced country in terms of technology, know-how, and technical expertise. We trust the Turkish government, we trust Turkish companies as a partner."

"There are certain processes and discussions going on about how we can work together on this hydrocarbon issue between the governments of Somalia and Turkey," Mohamud noted.

"So, we started already discussing the government-to-government partnership in hydrocarbon. We are at the initial stage but we are working together," he added.

"We started in 2015 to make to re-establish a data system. Today there is very good data about Somalia's hydrocarbon potential. That data is not enough," he said.

"Somalia has got the largest coastline in Africa. All is not surveyed. Partially it has been surveyed and because of Al-Shabaab, the assessment on the ground is very limited. But at least it has enough data to go."

The country is establishing the relevant entities for the exploitation of these resources, he underlined.