Spotlight: Pierre Andurand, the trader who called the 2020 oil crisis 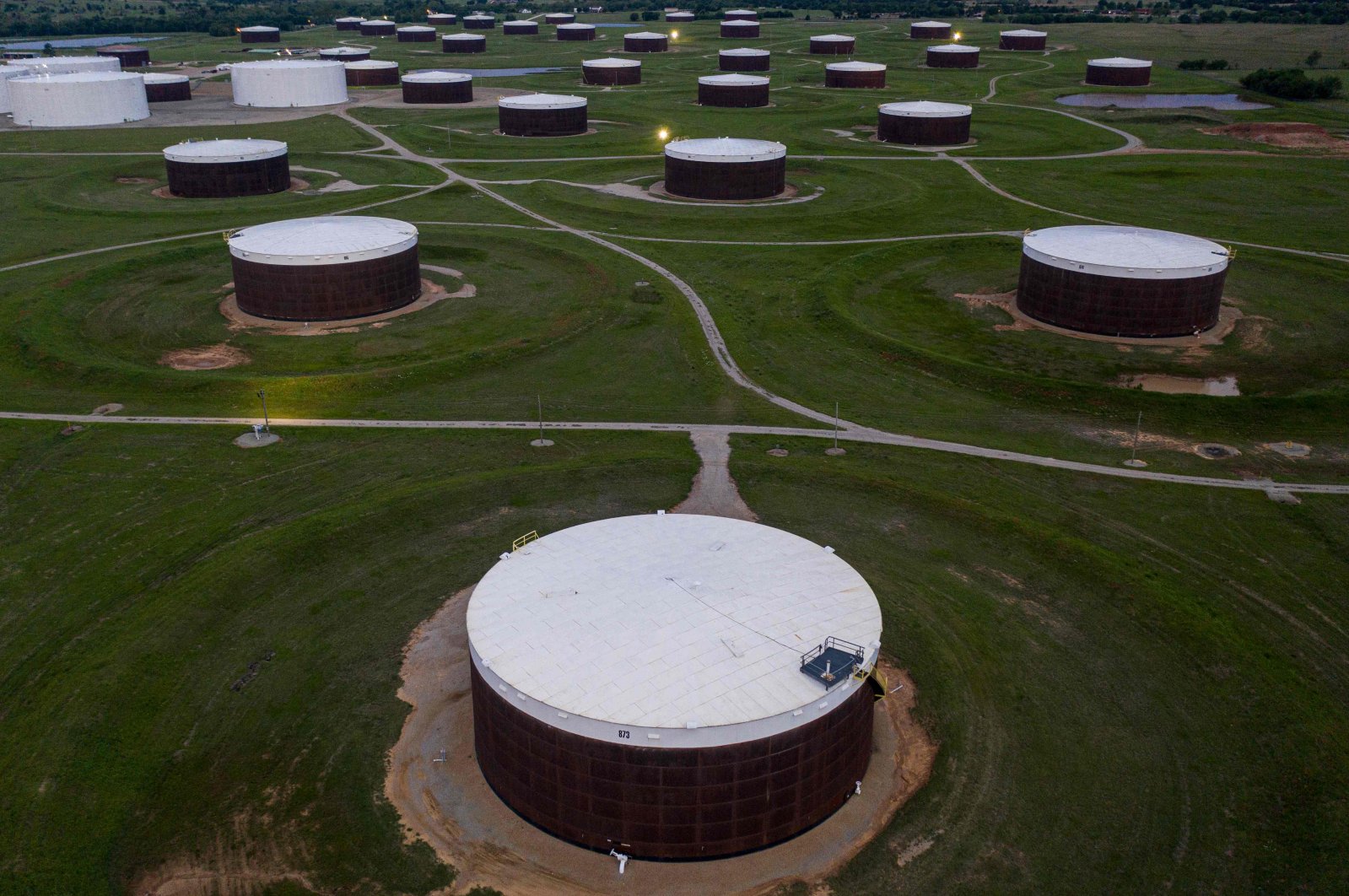 French oil trader Pierre Andurand was catapulted into the spotlight this year after correctly betting that the deadly coronavirus would spark a subzero oil market collapse.

Andurand, the 43-year-old founder of London-based Andurand Capital who runs two multimillion-dollar funds, bet in February that the deadly COVID-19 outbreak could represent a rare "black swan" event that would send prices into reverse.

Two months later, in another remarkable call, the hedge-fund trader tweeted on the morning of April 20 that oil could turn negative in a perfect storm of evaporating demand, chronic oversupply and scarce storage.

"There is no limit to the downside to prices when inventories and pipelines are full. Negative prices are possible," tweeted Andurand, who is based in Malta.

"I am not saying it will happen. If it does, it would be very short-lived. But just be careful out there."

Andurand, who was born in the southern French city of Aix-en-Provence and studied applied mathematics before attending the French business school HEC Paris, had just predicted the oil market's biggest-ever shock.

West Texas Intermediate crude hit a historic low of minus $40.32 per barrel on April 20 as sellers were forced to pay to offload the May contract amid scarce storage capacity.

That compared with around $60 a barrel at the start of this year.

London's Brent North Sea oil dived to a record-low $15.98 on April 22 but did not turn negative.

Andurand's funds have skyrocketed in value on the back of his remarkable prediction, winning a three-digit percentage since the start of the year.

Yet it has not all been plain sailing. His funds have lost money in recent years in choppy trade — and had also initially faltered at the start of this year.

The Financial Times described him this month as a "comeback kid" who "performs best when markets are at their most volatile."

Andurand had previously correctly forecast that oil prices would strike a record peak of $147 per barrel in 2008.

He also correctly predicted they would crash during the notorious global financial crisis.

Speaking to AFP, Andurand indicated the forensic detail of his market analysis.

"When I feel that there has been a significant change in demand and supply, I analyze it in detail and try to assess its overall impact on oil prices," the Frenchman explained in an interview.

The trader said he had realized "at an early stage" that the COVID-19 pandemic would be "hard to stop" for governments across the world.

Andurand added that he then realized there was a "strong probability of containment measures" that would likely slam the brakes on global oil demand – and spark a chain reaction that would tank the market.

Fast-forward one month, however, and oil prices have recovered somewhat to trade at around $35 per barrel, on the back of an easing supply glut and output cutbacks from OPEC and fellow crude producers.

The market has also been soothed by the relaxing of lockdowns that have crippled oil-intensive sectors like transport and manufacturing.

Andurand now forecasts prices to continue to recover, judging that production cuts have been "sufficient" to soak up excess supplies.

Some analysts warn, however, that oil remains vulnerable to a second wave of the coronavirus that could further damage the global economy and energy demand.