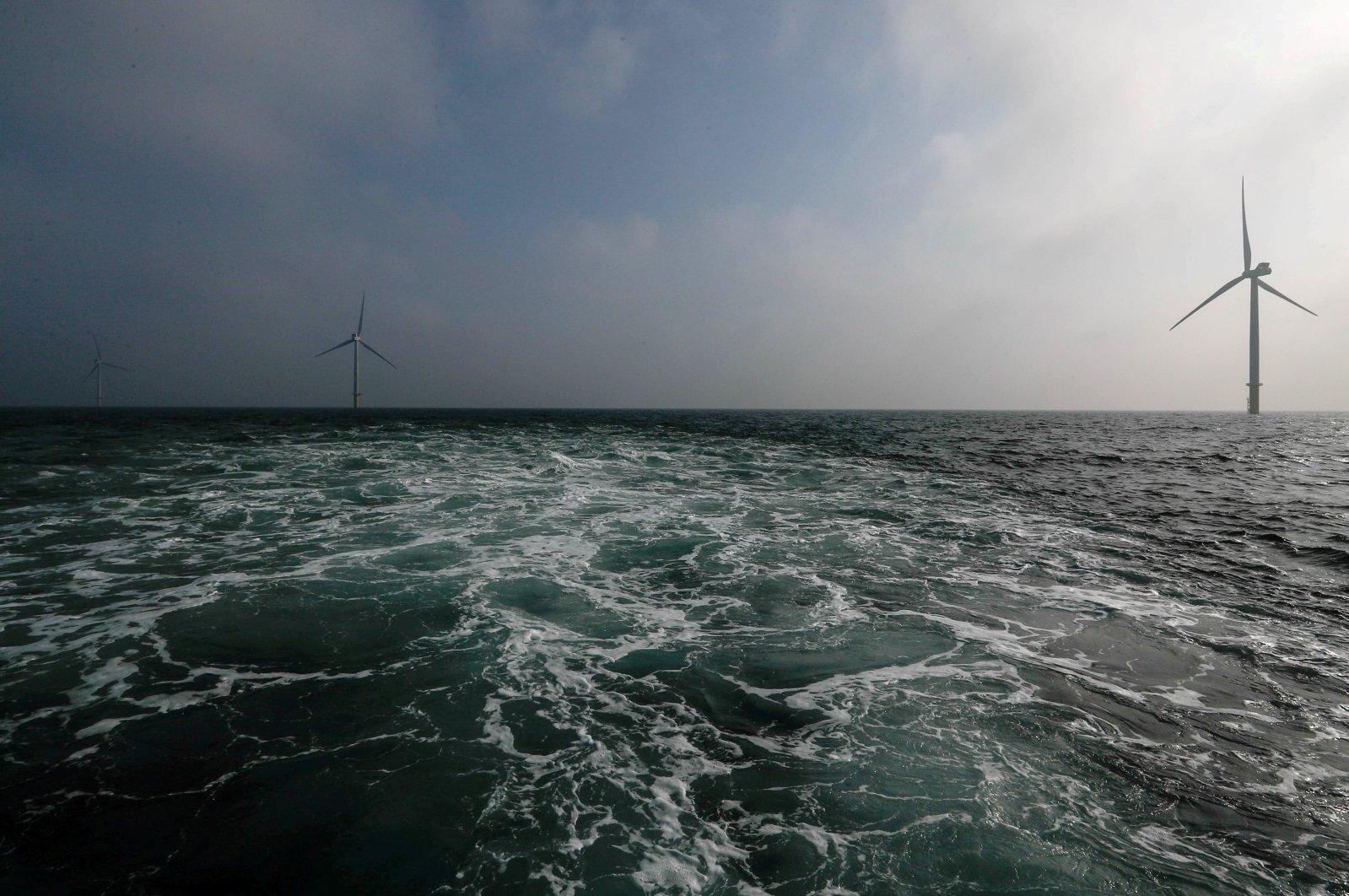 The Paris-based international organization urged governments to make stronger commitments to cut greenhouse gas emissions at an upcoming U.N. climate summit, warning the world is not on track to meet environmental goals and that new investment in clean energy was needed to “jolt the energy system onto a new set of rails.”

“We are not investing enough to meet for future energy needs, and the uncertainties are setting the stage for a volatile period ahead,” said IEA chief Fatih Birol.

“The social and economic benefits of accelerating clean energy transitions are huge, and the costs of inaction are immense,” Birol noted.

In its annual World Energy Outlook report – published just weeks before the 26th U.N. Climate Change Conference, known as COP26 – the IEA calculated that investment in clean energy projects and infrastructure would need to be more than trebled by the end of the decade if the world hopes to effectively fight climate change and keep volatile energy markets under control.

Representatives of more than 200 countries will gather for the climate summit from Oct. 31 to Nov. 12 in Glasgow, Scotland, to discuss new targets for cutting or curbing the growth of emissions that contribute to climate change.

The goal under the 2015 Paris climate accord is to limit the rise of global temperatures to well below 2 degrees Celsius (3.6 degrees Fahrenheit) above pre-industrial levels while pursuing efforts to limit the rise to 1.5 degrees.

The U.N.’s scientific committee on climate change has said emissions must be cut to net zero – when greenhouse gases are balanced out by their removal from the atmosphere – by 2050 to reach the 1.5-degree limit.

The IEA called the Glasgow meeting the “first test of the readiness of countries to submit new and more ambitious commitments under the 2015 Paris Agreement” and “an opportunity to provide an ‘unmistakable signal’ that accelerates the transition to clean energy worldwide.”

The agency – which advises developed countries on energy policy – said that renewables such as wind and solar energy continued to grow rapidly, and electric vehicles set new sales records in 2020, even as economies were bent under the weight of COVID-19 lockdowns.

But the economic rebound from the pandemic has also has seen an increase in the use of coal and oil, the report said, as well as a leap in emissions. Burning fossil fuels produces carbon dioxide, the main greenhouse gas that scientists blame for climate change.

“This clean energy progress is still far too slow to put global emissions into sustained decline towards net zero” by 2050, which the agency believes will help limit the increase in global temperatures to 1.5 degrees.

The first looked at the measures governments had already put in place or specific policies they were actively developing.

And while almost all of the increased energy demand until 2050 could be met by low emissions sources, annual emissions would still be roughly the same as today as developing economies build up their nationwide infrastructure, the IEA said.

Under this scenario, temperatures in 2100 would be 2.6 degrees higher than pre-industrial levels.

The second scenario looked at promises made by some governments to achieve net-zero emissions in the future, which would see a doubling of clean energy investment and financing over the next decade.

If these pledges were fully implemented in time, demand for fossil fuels would peak by 2025, and global CO2 emissions fall by 40% by 2050, the IEA said.

Here, the global average temperature increase in 2100 would be around 2.1 degrees, which would represent an improvement, but would still be way above the 1.5 degrees agreed under the Paris accord, it concluded.

“Reaching that path requires investment in clean energy projects and infrastructure to more than triple over the next decade,” Birol said.

“Some 70% of that additional spending needs to happen in emerging and developing economies.”

The IEA argued that the extra investment might be less of a burden than some might think.

“More than 40% of the required emissions reductions would come from measures that pay for themselves, such as improving efficiency, limiting gas leakage, or installing wind or solar in places where they are now the most competitive electricity generation technologies,” it said.

The report also highlighted that insufficient investment was contributing to uncertainty over the future.

“Spending on oil and natural gas has been depressed by price collapses in 2014-15 and again in 2020. As a result, it is geared towards a world of stagnant or even falling demand,” the IEA said.

“Transition‐related spending is gradually picking up, but remains far short of what is required to meet rising demand for energy services in a sustainable way.”

That means energy markets could face a “bumpy ride” if investment in renewables is not increased, the IEA said.