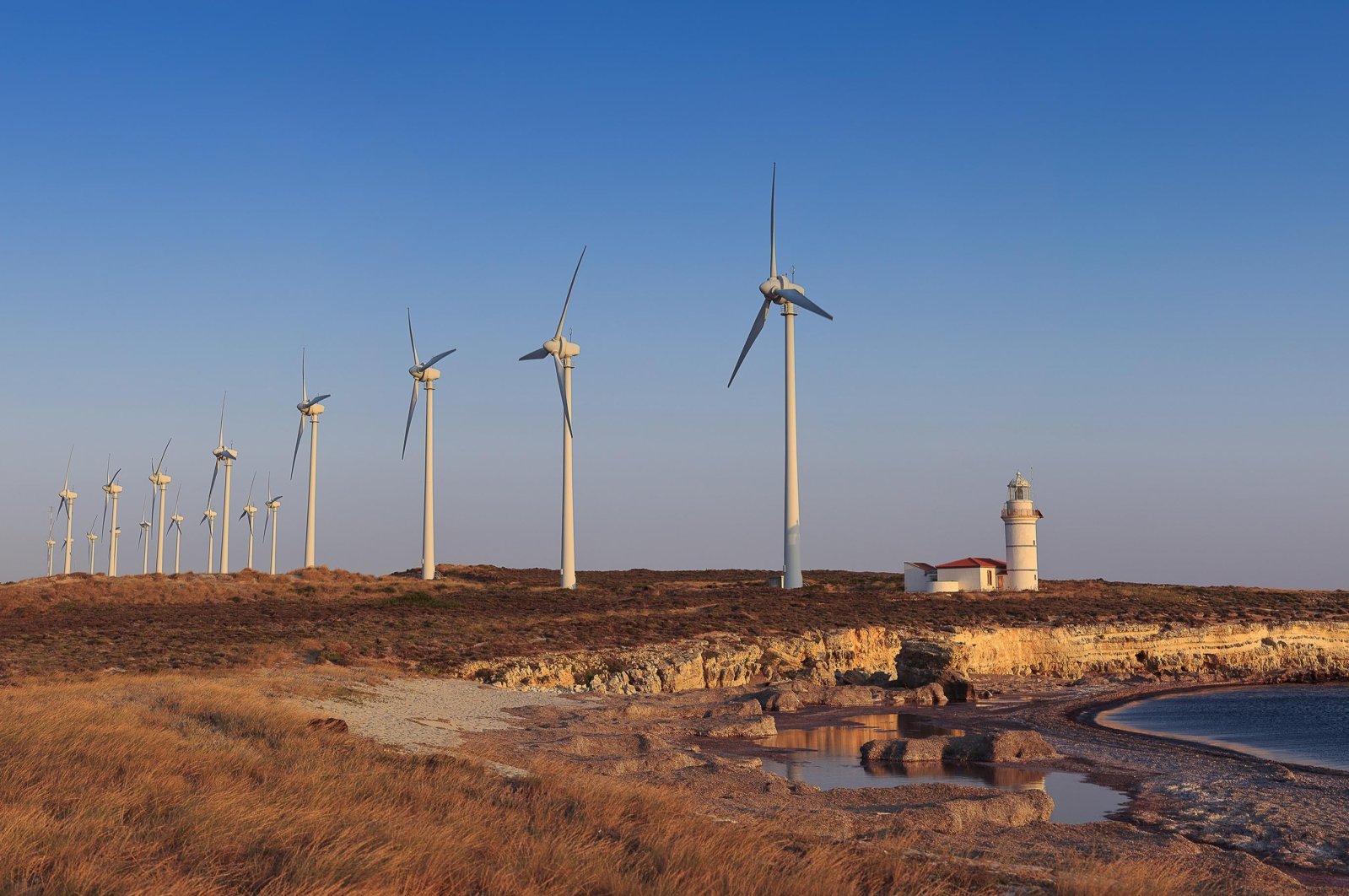 A well-designed support mechanism will be key to attracting more renewable investments in Turkey after the current scheme ends on June 30 next year, the European Bank for Reconstruction and Development (EBRD) deputy director for Turkey told Anadolu Agency (AA) in an interview on Friday.

The country first announced the expiry of the scheme as Dec. 31 this year, but it was extended to June 30, 2021, due to the COVID-19 pandemic, which caused a supply chain disruption especially in the first half of this year.

Turkey’s motivation to end the scheme was based on its dollar-based trade.

Uncertainty over a replacement scheme encouraged investors to complete projects before the current scheme’s expiry date, and according to the Energy and Natural Resources Ministry, renewable capacity in the 11 months of this year set a record high of over 4,200 megawatts (MW).

"To date, the renewable energy support mechanism has been a huge success, attracting a significant amount of foreign investments and at the same time increasing the renewable energy capacity of the country to a great extent," Şule Kılıç, the EBRD deputy director for Turkey, said.

Turkey's renewable energy power accounted for 50.7% of total installed capacity, and by the end of November reached over 95,000 MW.

"A similar support mechanism with a well-designed tender scheme would help boost investor interest. One of the key issues we would like to highlight is that investors focus mainly on reliability, consistency and bankability of support schemes. Hence, options and their implications on the availability of financing and foreign investors' interest should be carefully assessed," she noted.

She advised against increasing any additional restrictive conditions on a replacement system such as local content premiums, which she said are not needed for a successful outcome given the decrease in equipment costs.

She also highlighted the problems that Turkish companies have faced in being exposed to U.S. dollar-denominated debt.

"USD-denominated debt has been a problem for energy utility companies, especially for those with Turkish lira denominated income. The volatility experienced in Turkish lira and its recent accelerated depreciation has raised concerns," Kılıç said.

She argued that it was difficult to fully resolve long-lasting problems like currency mismatches in a volatile macroeconomic environment, which she said in the end only creates a burden on both the energy and financial sectors.

She said the market has welcomed the positive signals on potential reforms for a more investor-friendly approach but cautioned that it was too early to reach any tangible conclusion at this point.

"A new approach, if applied consistently, would create a more reliable and foreseeable market environment, benefiting most of the business fields by attracting interest from foreign investors," she said.

"Specific to the financing of energy projects and performance of the energy market, the key target should be to increase overall viability. Stabilization of the Turkish lira is certainly a vital step toward viable energy markets and will have a positive impact on investor sentiment in the energy sector," she added.

Kılıç also stated that the EBRD expects a gradual recovery in the country’s economic activity, which is set to gain pace after the COVID-19 pandemic is under control.