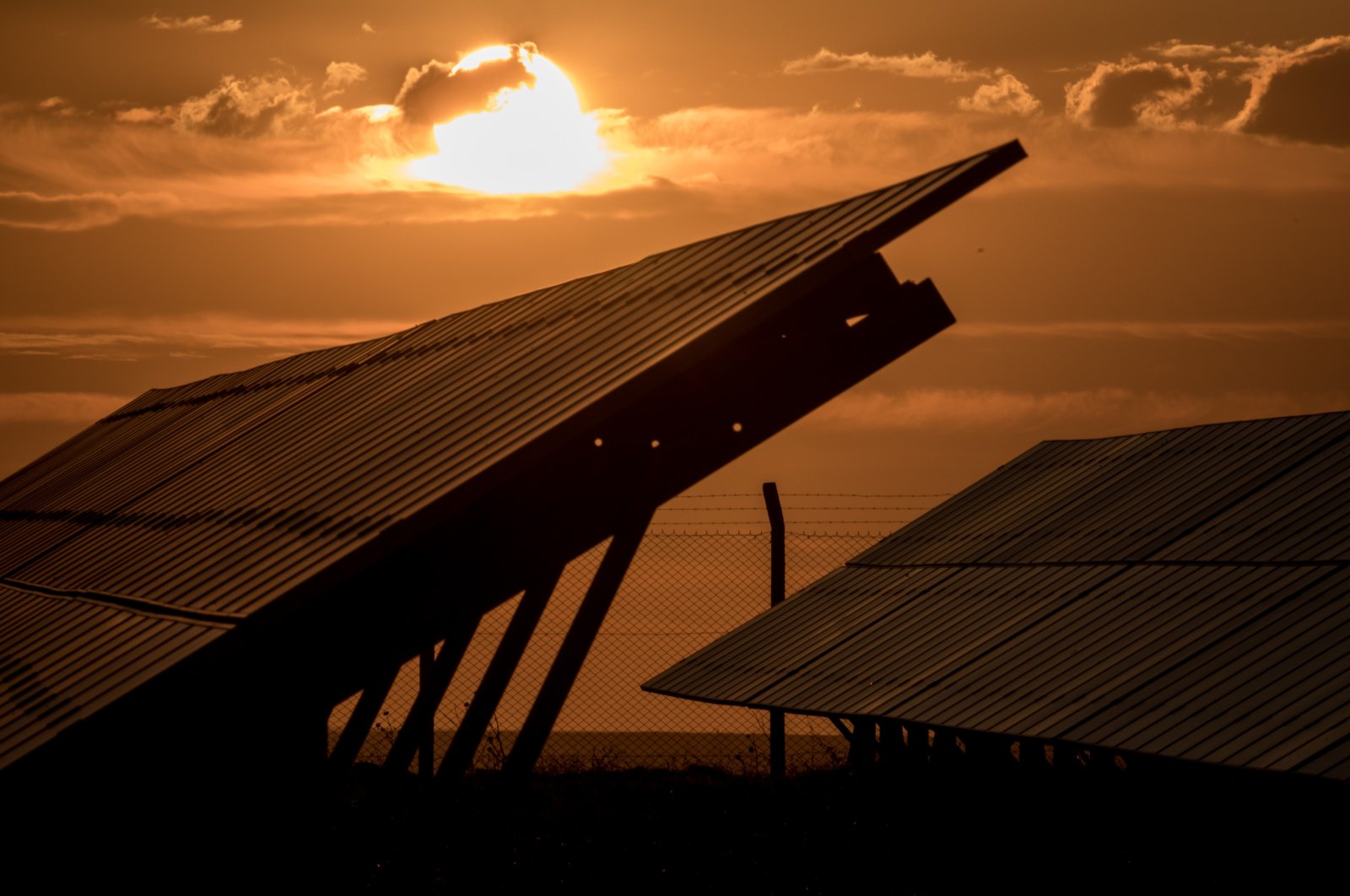 Technical issues and disagreements have delayed Turkey ratifying the Paris climate accord, the 2015 global effort to confront climate change, said Director General for Energy and Environment Ilhan Tuğ on Thursday.

Speaking during the "Transatlantic Trends 2021" panel on climate and environment organized by the TOBB University of Economics and Technology, Tuğ underlined that Turkey still continues its efforts to combat climate change.

“When these negotiations started back in 1992, somehow Turkey was included in Annex 1 and as an Annex 2 country because of its OECD membership. Annex 1 countries have the obligation for net emission reduction and also countries included in Annex 2 have the obligation to give financial support to developing countries and the least developed countries,” Tuğ explained when asked why Turkey is ratifying the agreement after six years.

“There are nine G-20 countries that are not Annex 1 countries, so there is a huge injustice in that regard.”

“All that time we tried to negotiate with our partners on how to solve this problem,” Tuğ said, stressing that Turkey did not sit idly by during this period.

“We are a success story in terms of renewables. Our electricity generation from the renewables is 53% while the average of the EU countries in this regard is around 40%.”

Speaking at the same event, Sweden’s Ambassador to Turkey Staffan Herrström said that his country welcomes Ankara’s recent announcements regarding the climate deal.

“Turkey is fully aware of the urgency of climate crisis. We are located in the Mediterranean basin that has become one of the main climate change hotspots in the world according to the IPCC’s (Intergovernmental Panel on Climate Change) recent report. Therefore, like other Mediterranean countries in 2021 Turkey had to struggle with extreme weather events related to climate change,” he said.

“Although Turkey’s historical responsibility for the global greenhouse emissions is very limited, which is less than 1%, we are one of the countries paying the price for it,” Tuğ said, calling on developed nations to provide developing countries with adequate support.

He highlighted that in the last five years alone, almost $17 billion (TL 151 billion) was invested in renewables in Turkey. As a result, the country ranks fifth in Europe and 12th in the world in terms of renewable installed capacity, according to the director general.

Erdoğan reiterated that Turkey was among the first signatories of the Paris Agreement in 2015 but it had not initiated the ratification process in Parliament due to the country's objection to injustices in the section on obligations.

The country signed the 2015 deal, along with 175 other countries, in 2016, the year it came into force. However, it stopped short of implementing it, along with other countries like Iraq, Iran, Libya and Yemen, pointing out that it was included in the list of developed countries party to the treaty. Ankara sees this inclusion as unfair due to Turkey’s status as a developing country, which means it would face a huge financial burden in implementing the climate change commitments stipulated in the deal.

The deal, the first comprehensive agreement on climate change, requires countries ratifying it to limit the increase in global warming to 1.5 degrees Celsius (2.7 degrees Fahrenheit) above pre-industrial levels and bring greenhouse gas emissions to zero by 2050. These goals can be achieved by reducing fossil fuel use and switching to renewable energy sources. The agreement was not fully implemented by all countries due to disagreement on how it should be executed. The international community seeks to overcome these disagreements at the upcoming United Nations Climate Change Conference (COP26), which will be held in early November in Glasgow, Scotland. It will be the first summit where different sides to the agreement will come together for a general assessment of the deal. Turkey is expected to renew its expectations on its status in the agreement. The country will benefit from the Green Climate Fund once it ratifies the agreement and will have access to other funds for its fight against climate change.