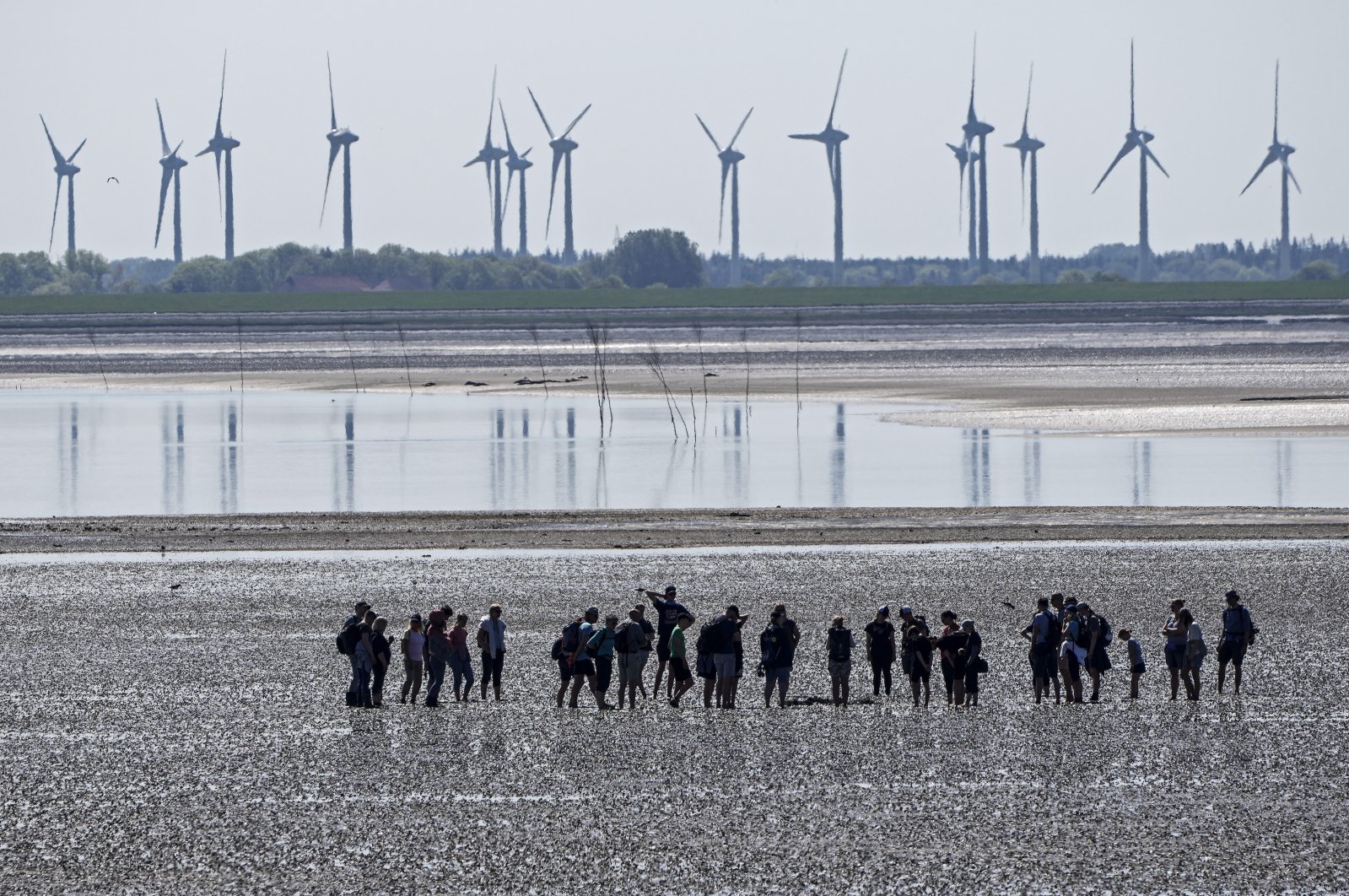 The Turkish leader underlined that the world should put its focus on climate change because, beyond being an environmental issue, this problem could lead to irreversible consequences for the Earth.

"Turkey is not indifferent to any global problem, crisis or call, and will also do its part on climate change and protecting the environment," he said.

"It is possible to prevent coronavirus with vaccines but there is no laboratory solution for climate change," he also added.

The president also repeated his well-known criticism about the fact that United Nations Security Council only has five permanent members – saying that the "world is bigger than five," and adding that this also is valid for climate change.

"We are repeating the phrase 'The world is bigger than 5' when it comes to climate change as well," he said.

"Whoever has done the most damage to nature, to our atmosphere, our water, our soil and the earth, and whoever has wildly exploited natural resources should also make the greatest contribution to the fight against climate change."

In its joining the 2015 Paris accord, placing Turkey in the same category as developed economies is not at all acceptable, according to Turkish officials.

"Unlike in the past, this time no one has the right to say 'I'm powerful, I won't pay the bill'," Erdogan added.

"Vaccine nationalism is still ongoing, the global community has failed to unite against the COVID-19 threat," he said.