TL 3.3B in incentives provided for Turkey’s clean energy generation in February 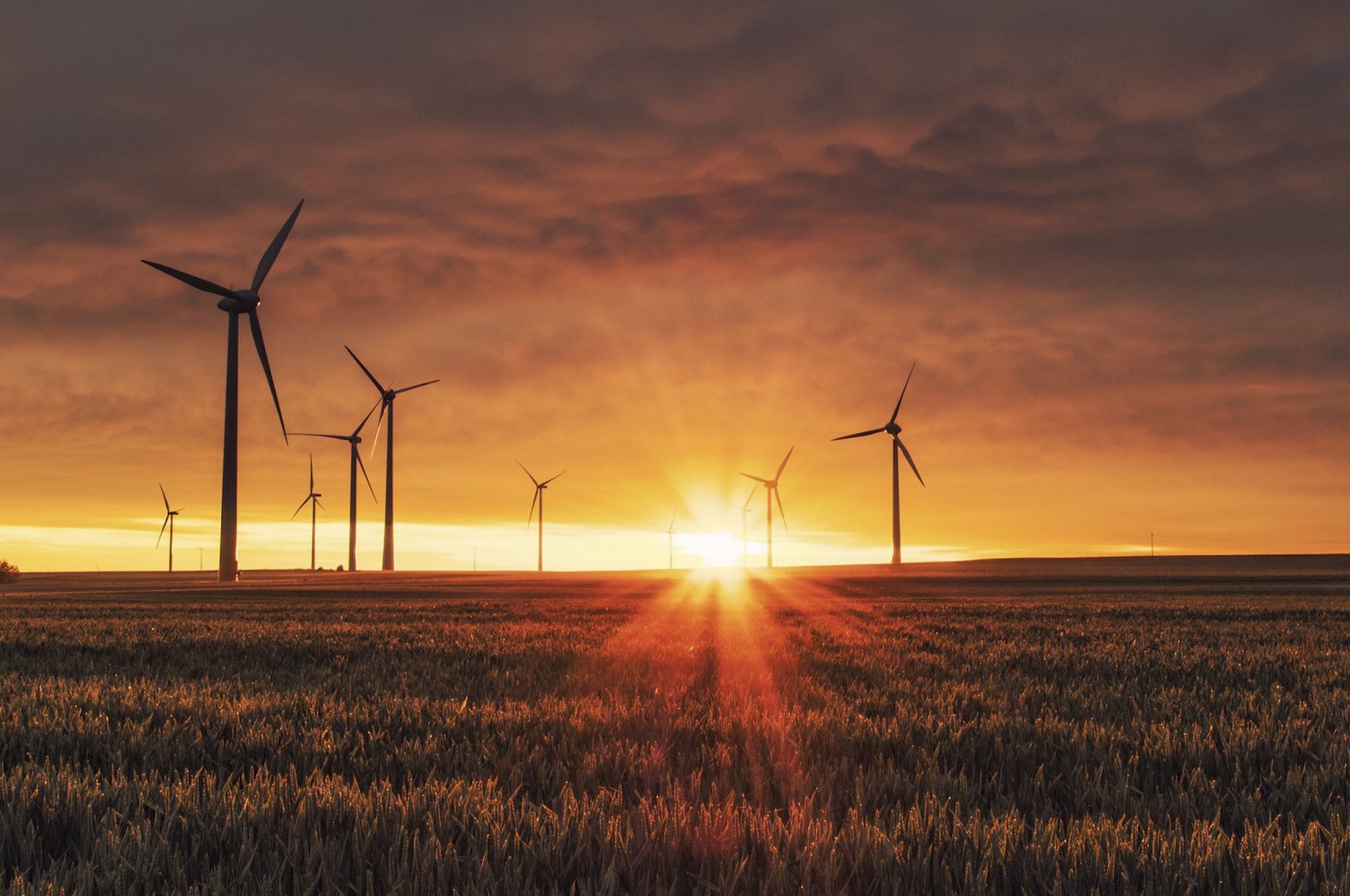 The scheme, which started in 2011, supports wind and hydropower plants at a cost of $0.1 per kilowatt-hour (kWh), geothermal facilities at $0.11 kWh, and solar and biomass plants at $0.13 kWh. These figures can also vary slightly depending on the use of locally produced equipment in the plants.

In February, 817 facilities with a total installed capacity of 21,049 megawatts received financial backing under YEKDEM and produced 6.3 million megawatt-hours of electricity.

Turkey plans to end this renewable incentive scheme by 2020, and is working on a more updated and efficient replacement.