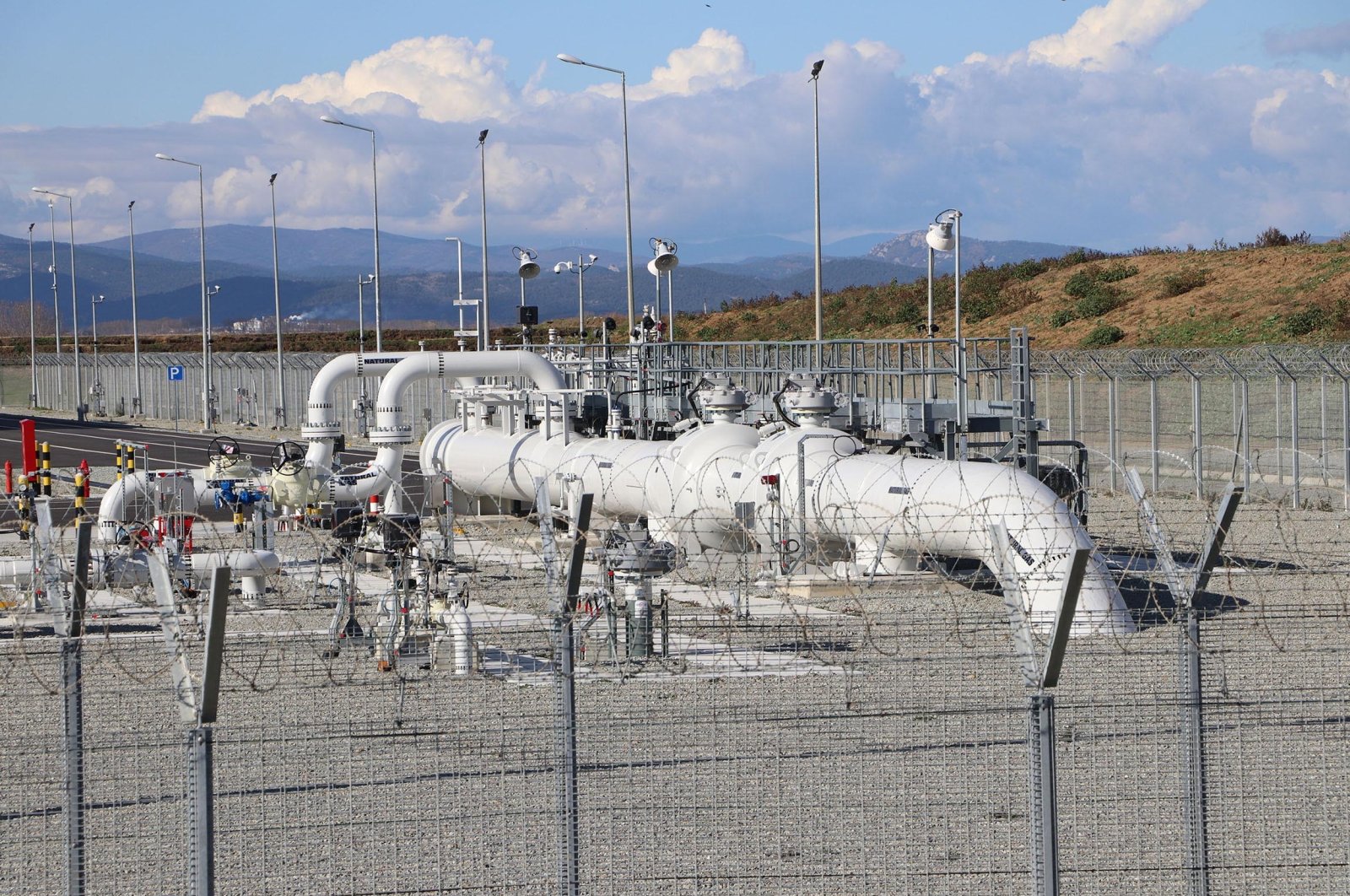 Natural gas inflow to Turkey’s gas network saw a year-on-year increase of around 6.38%, according to data compiled from the state-run Petroleum Pipeline Corporation (BOTAŞ).

In 2019, around 47 bcm of natural gas was carried through the Turkish natural gas system.

As Turkey’s natural gas export volume is relatively low, it is anticipated that total consumption will be close to the inflow volume.

Last year, the highest figure for natural gas inflow was seen in the month of January at 7 bcm and the lowest was in June with 2.22 bcm.

By the end of 2020, the number of consumers reached approximately 17.5 million – the population equivalent of 70 million, and the country’s natural gas storage capacity reached 3.84 bcm.

The country in 2020 made its largest-ever natural gas discovery after its first drilling vessel, Fatih, discovered 405 bcm of natural gas at the Tuna-1 location in the Sakarya gas field, located about 100 nautical miles north of the Turkish coast.

The find is expected to enable Turkey to meet its hydrocarbon needs to some extent.

The country plans to start natural gas production of 5-10 bcm annually starting from 2023. The field is expected to reach plateau production of around 15 bcm in 2026.

Its hydrocarbon exploration activities in the Black Sea and the Mediterranean Sea, along with increasing natural gas storage capacity, aims to reduce the country’s outside dependency on energy while securing and diversifying supply channels.

For 2020, the share of LNG is expected to be over 20%, as lower LNG prices and abundant surplus supplies contributed to the rise in its share.