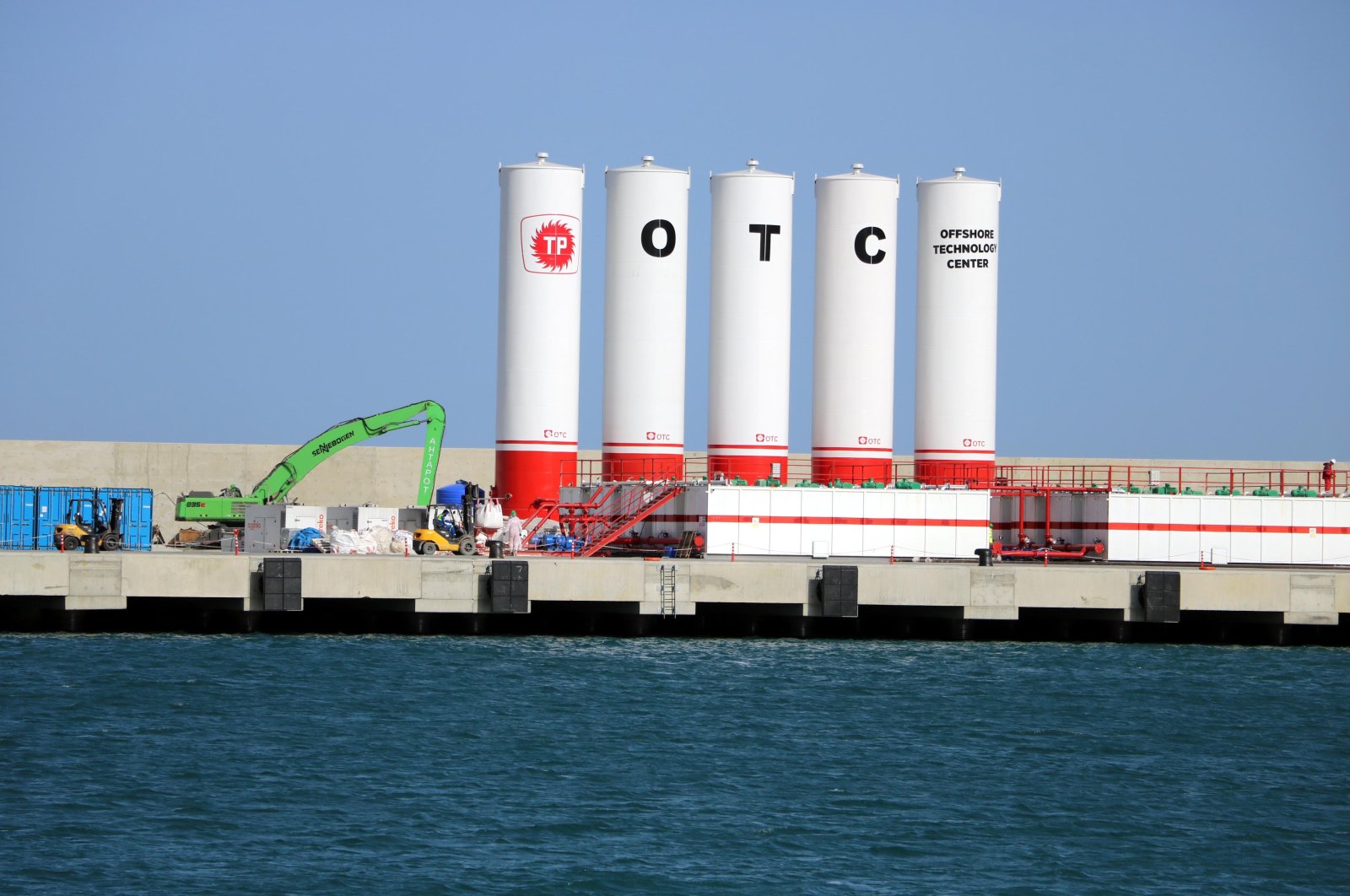 The Turkish Petroleum Corporation (TPAO) is considering partnership and gathering funds to carry out work on the country’s largest-ever gas discovery in the Black Sea, a report said Monday, citing sources familiar with the issue.

The country’s state-owned oil and gas company has made preliminary contact with several international oil companies, including some of the majors, to jointly produce gas, sources told Bloomberg, who asked not to be identified due to the confidentiality of the deliberations.

They said, however, that the talks will not necessarily result in any ventures.

One of the sources said the capital investment needed to produce the gas from the offshore field and deliver it onshore is estimated to be around $3.2 billion. The amount allocated to the TPAO from the government’s 2021 budget is around TL 13.4 billion ($1.9 billion), though it is not clear how much of this amount was for the gas project.

Engineering studies are currently ongoing to bring the gas ashore after production starts, and Turkey is determined to connect the gas to the country’s transmission system by 2023.

Fatih is set to begin a new drilling mission at the Türkali-2 well in the Black Sea this month, Energy and Natural Resources Minister Fatih Dönmez said in January.