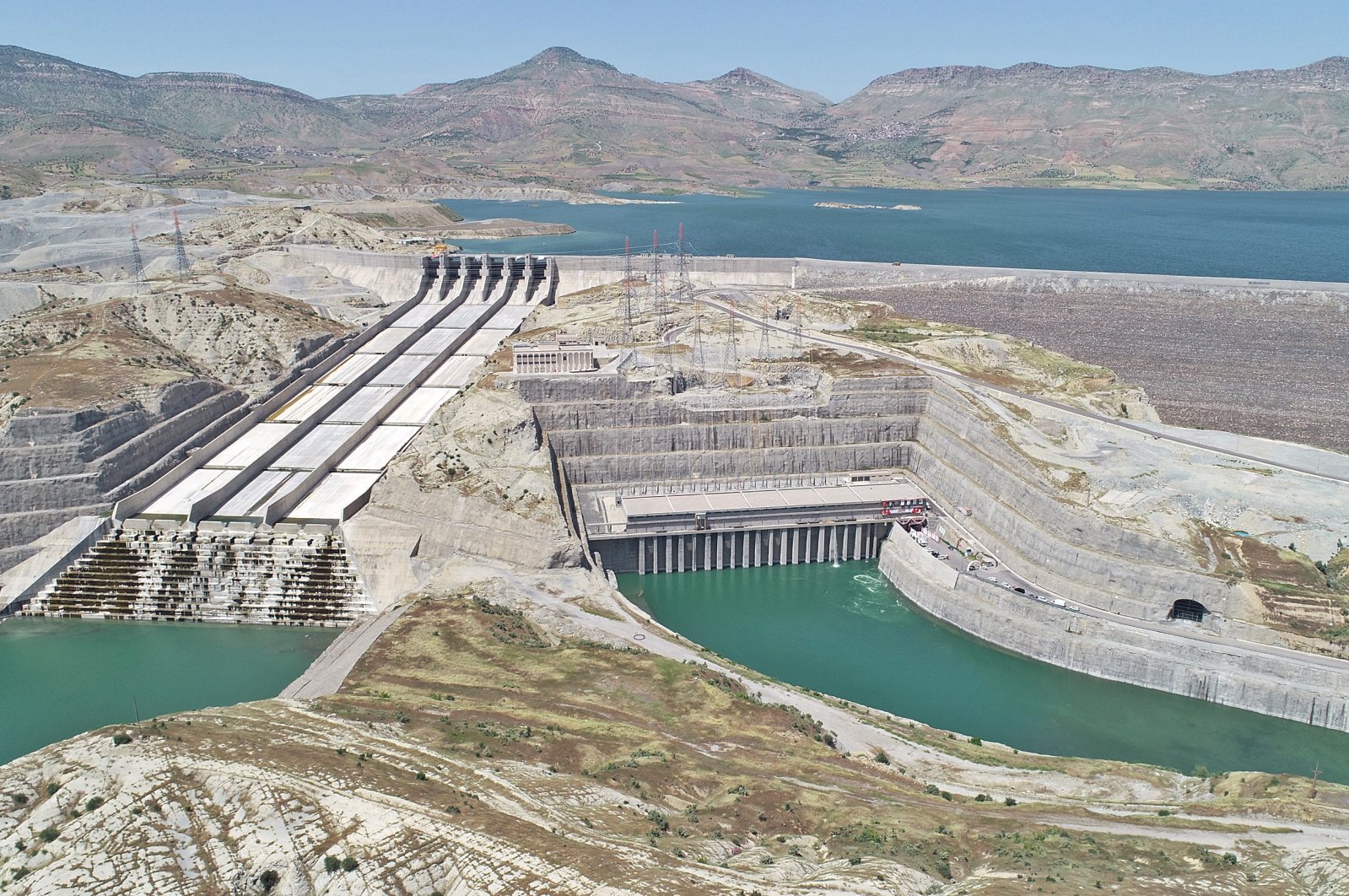 Turkey is the second in Europe and the ninth country worldwide to have the largest installed power generated from hydroelectrical power plants (HEPP), and with newly inaugurated plants to start operating at full capacity, the country foresees reaching first place in Europe by 2023.

Ercömert, who is also the general manager of Limak Holding HEPP Group and a prominent name among sector representatives, said that the country’s installed capacity, which was 28.358 MW on Jan. 1, has reached to 29.193 Gigawatt electrical (GWe) as of June 1, with the new power plants entering into operation during the first five months.

“Our HEPP installed power is expected to exceed 31,000 MW at the end of the year and reach 32,000 MW in 2021,” he said, following the full capacity commissioning of recently inaugurated dams, including Ilısu, Çetin, Alpaslan 2 and Gürsöğüt.

According to the IHA report, the world hydroelectricity installed power has increased to 1.31 million MW (1.308 GW) as of 2020. Hydroelectric power generation in the world has also broken a new record with 4,306 terawatts (TWh). The report emphasized that those figures go down in history as the highest annual electricity generation value produced based on a renewable energy source.