Gasoline prices slashed for second time in a week 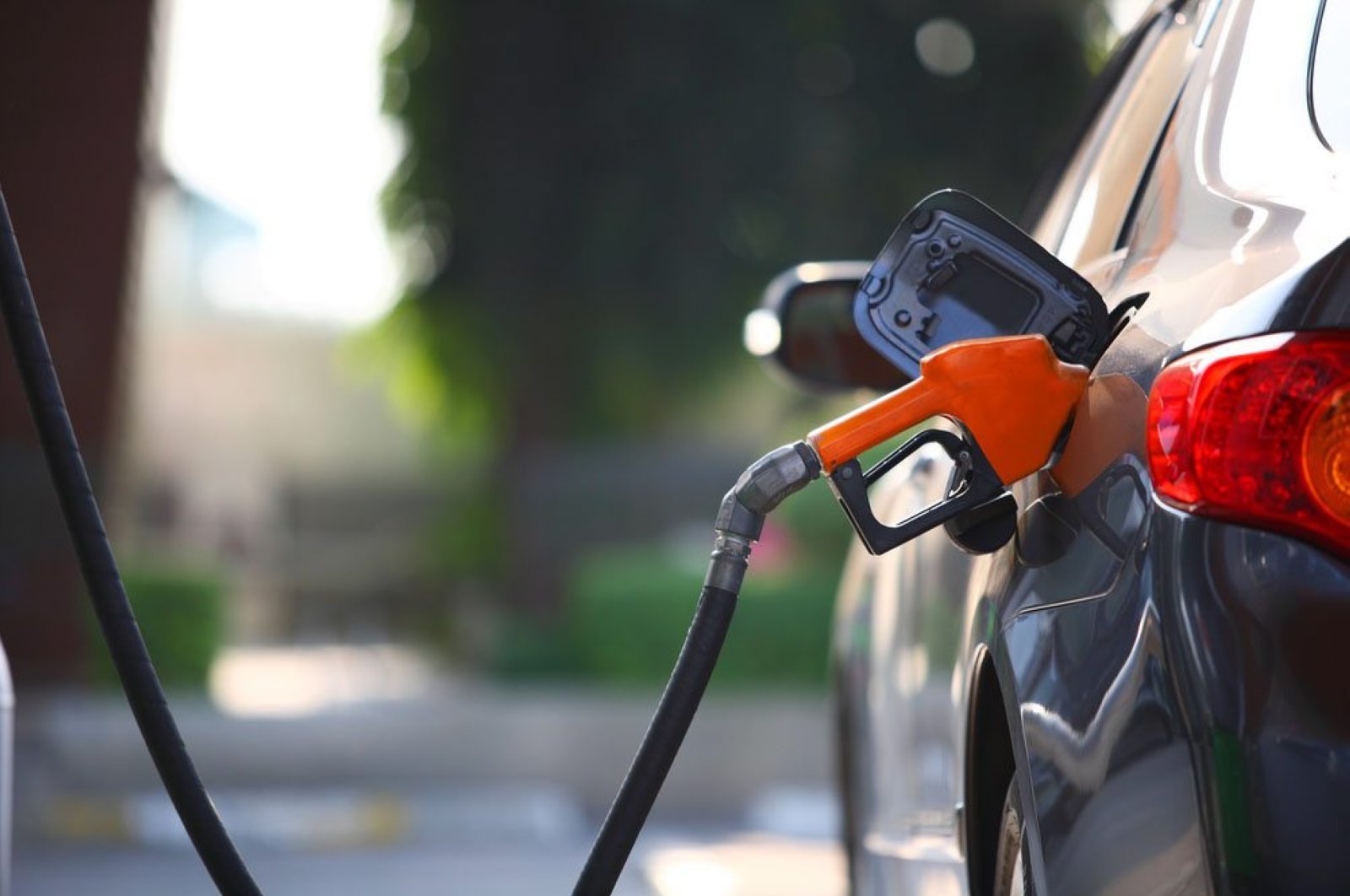 Employers Union of Energy Petroleum Gas Supply Stations (EPGİS) announced Friday that the price per liter of gasoline would be discounted TL 0.51 by Friday night, the second drastic fall this week after oil prices hit rock bottom due to a disagreement on oil production between Saudi Arabia and Russia.

With the decrease, gasoline’s liter price is expected to be TL 5.53 in Istanbul.

Earlier this week, President Recep Tayyip Erdoğan announced that the country would implement discounts of TL 0.60 per liter on gasoline and TL 0.55 per liter on diesel fuel as of Tuesday night.

Saudi Arabia and Russia announced that they would hike their oil outputs, which led to prices being slashed.

The crash came after three years of cooperation between Riyadh and Moscow and other major oil producers to limit supply fell apart last week, triggering a price war for market share.

The lower price of Brent crude oil and natural gas may benefit energy-dependent countries such as Turkey. Since it imports virtually all of its oil and natural gas, economists said the selloff could keep a lid on the country’s inflation and current account deficit. If oil remains at current levels through year-end, Turkey’s current account deficit is expected to be $10 billion lower under normal price conditions.