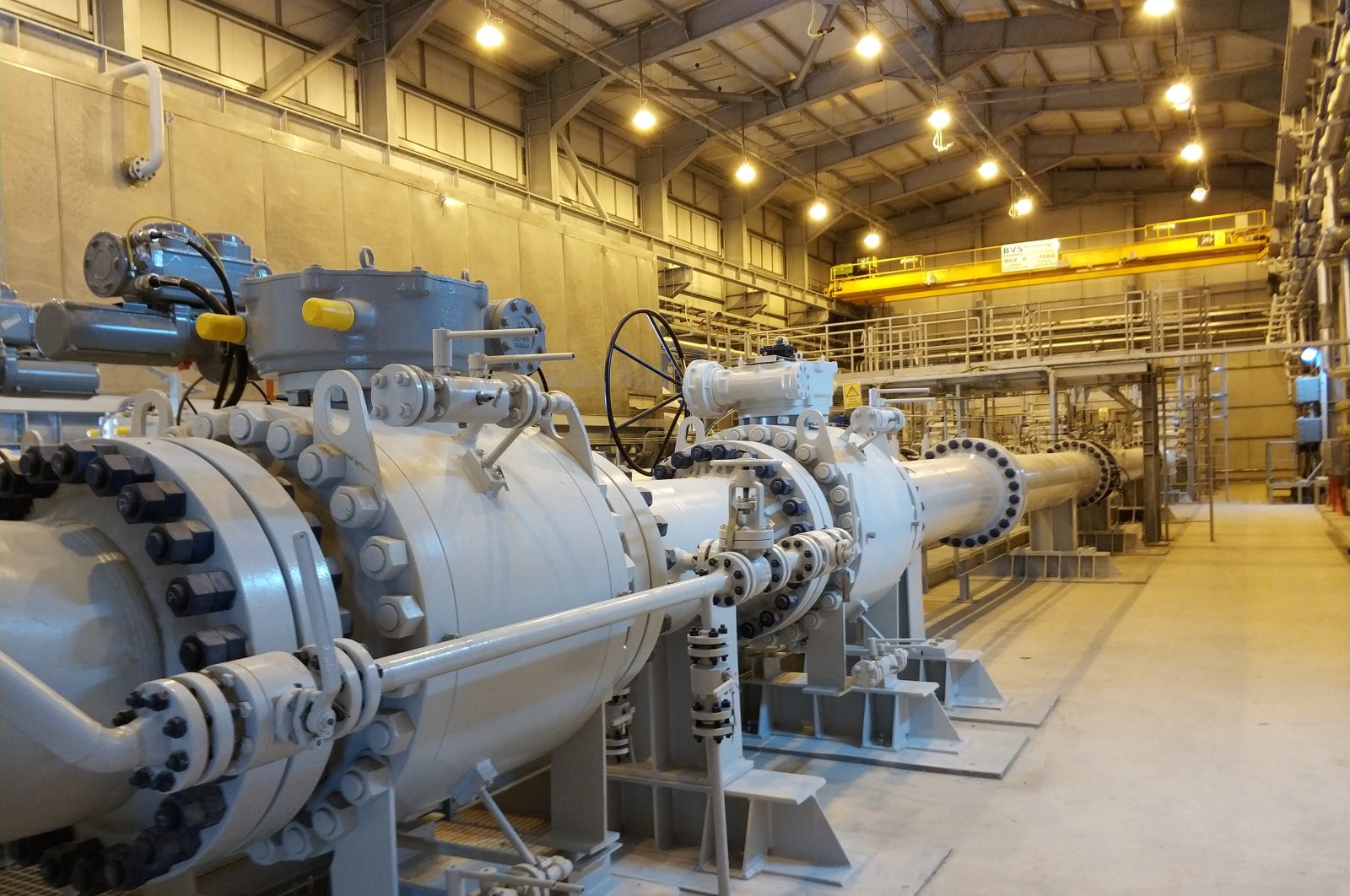 According to the European statistics agency Eurostat and Energy Price Index’s data for July compiled by the Turkish Natural Gas Distributors Association (GAZBIR), the gas price per kilowatt-hour in Turkey came to 0.0234 of a euro ($0.028) for individual households.

Ukraine paid the lowest price for natural gas in July among 29 European countries included in the survey, while Sweden paid the highest price with 0.076 of a euro per kilowatt-hour for households. Following Sweden, Switzerland, the U.K. and Belgium paid the highest gas prices respectively.

Yaşar Arslan, chairman of GAZBIR, said the rate of natural gas usage had been increasing each year in line with the rising penetration rate in the country.

He said the association was working together with Turkey’s Energy Market Regulatory Authority (EPDK) to expand natural gas infrastructure.

Arslan noted that natural gas had become the cheapest source of heating in Turkey compared with other fuel types such as coal and fuel oil.

Turkey buys most of its natural gas through pipelines from Russia, Iran and Azerbaijan, in addition to some liquid natural gas (LNG) imports, mostly from Qatar, followed by the U.S.

The country considers the purchase of cheaper natural gas and LNG an advantage for the diversification of its gas supplies. It looks to benefit from lower international prices and has increased LNG imports while keeping pipeline gas imports to a minimum.