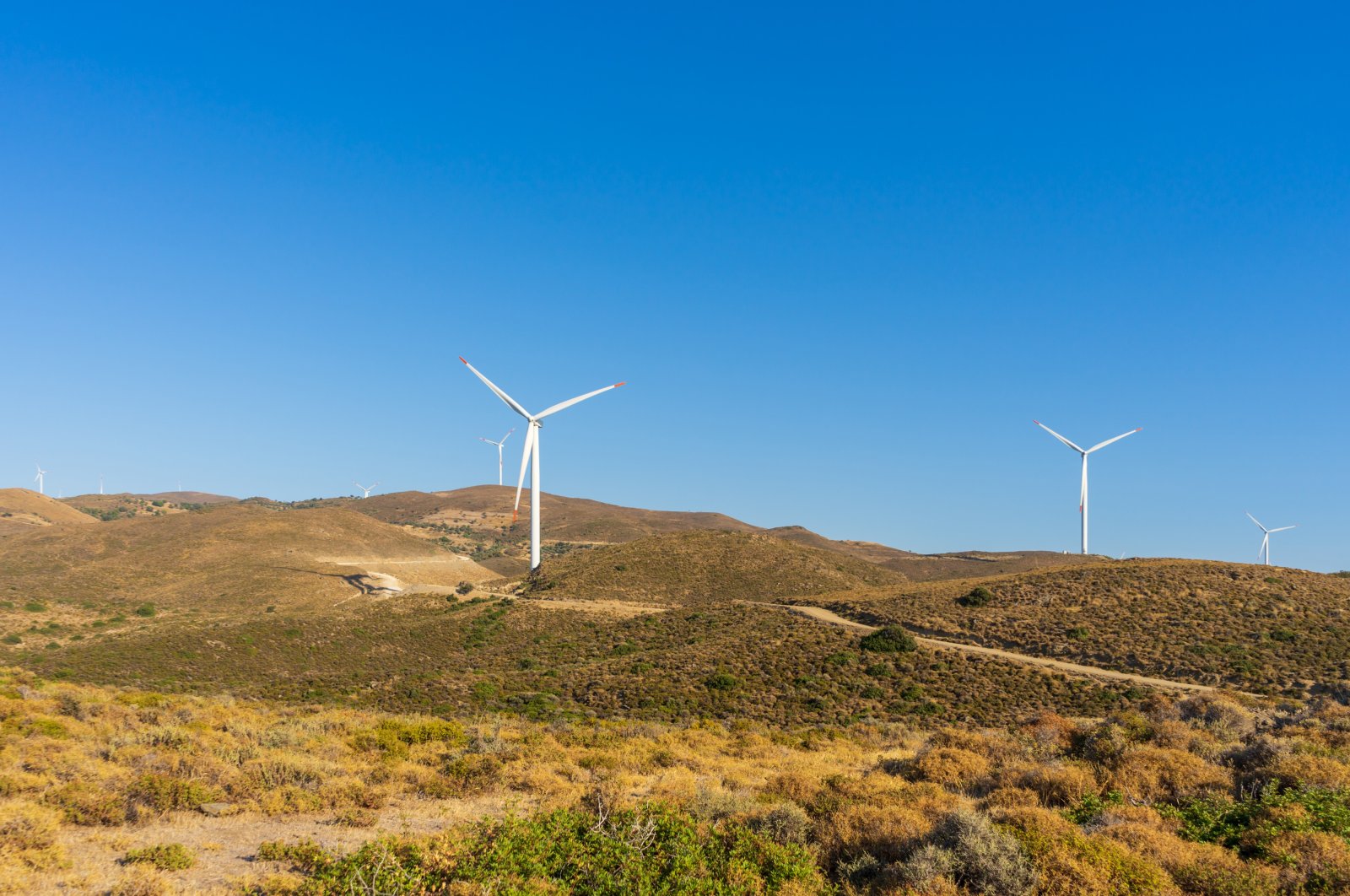 Electricity production from wind power in Turkey hit a daily record on Wednesday, generating 20.1% of total power, according to data from Turkey's Electricity Transmission Corporation (TEIAŞ) on Thursday.

The country produced 181,249 megawatt-hours (MWh) of electricity from wind farms on Wednesday, according to data provided by TEIAŞ.

This record placed wind power as the first-largest energy source after imported coal, which produced 194,900 MWh of electricity, marking a 21.6% share. Natural gas followed with 180,585 MWh with a 20% share.

Daily electricity consumption in the country also increased by 2.55% totaling 902,334 megawatt-hours on Wednesday compared to the previous day.