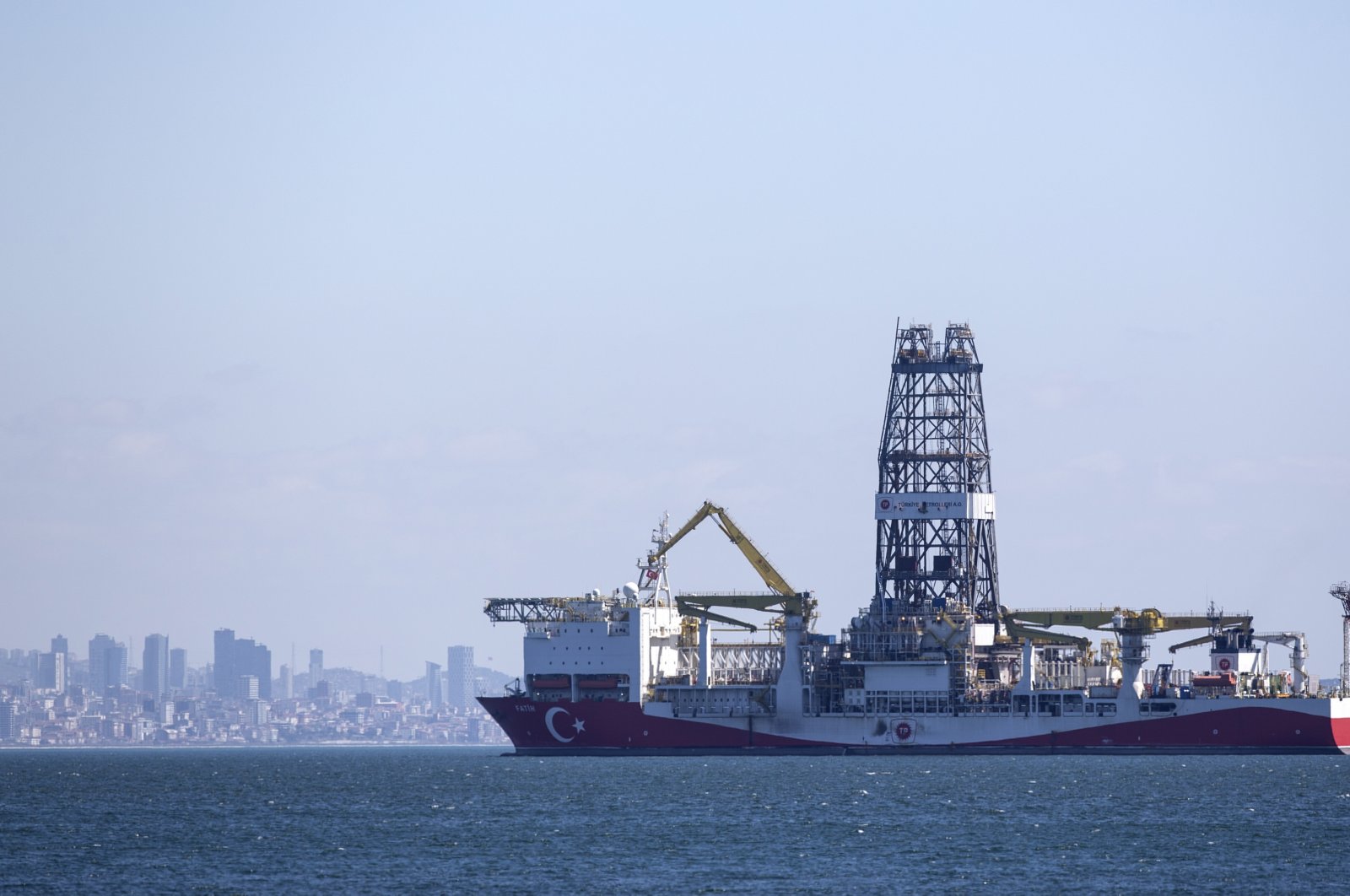 The first insurance policy of the newly established Turkey Insurance was created for the Tuna-1 well in the Sakarya Gas Field, where Turkey made its biggest natural gas discovery to date of 320 billion cubic meters (bcm), Energy and Natural Resources Minister Fatih Dönmez said Monday.

The minister shared the information via his Twitter account with photos of Fatih drillship, which made the discovery that was announced Aug. 21.

“Our discovery that changed the fate of Turkey is now stronger in safe hands,” he added.

Turkey Insurance, which was launched Monday with the participation of President Recep Tayyip Erdoğan, has combined six public insurance companies owned by state lenders under a single roof and is set to be the country’s biggest insurance company.

Turkey Insurance was established by the Turkey Sovereign Wealth Fund (TWF) in April this year with a vision of consolidating state lender-owned insurance companies in an effort to increase their global competitive power. The TWF said in April that it acquired all the shares of public insurance companies for TL 6.54 billion ($875 million). The fund bought shares of Güneş Sigorta, Halk Sigorta, Ziraat Sigorta, Vakıf Emeklilik ve Hayat, Halk Hayat ve Emeklilik and Ziraat Hayat ve Emeklilik.