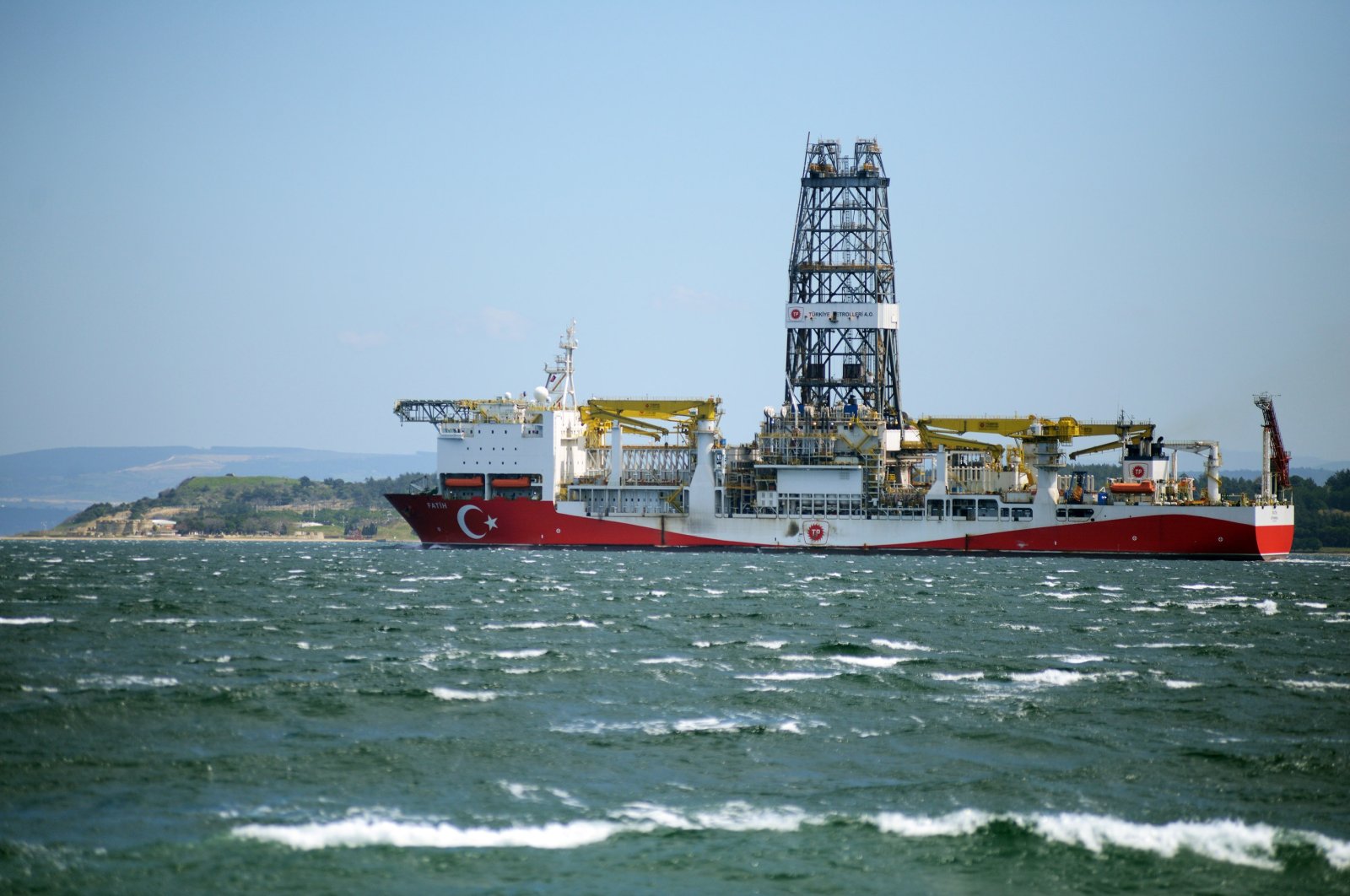 Turkey’s first drillship Fatih has kickstarted drilling at a new location in the Black Sea, where the country recently made its largest-ever natural gas discovery, the nation’s energy and natural resources minister announced Thursday.

The vessel arrived at the Türkali-1 borehole in the Sakarya gas field Monday after completion of maintenance works at a port in the Black Sea coastal town of Filyos, where it had arrived on Oct. 19.

“We have started drilling in the Türkali-1 borehole after preparatory work. Our drilling will take 75 days. May it be fruitful,” Energy and Natural Resources Minister Fatih Dönmez said on Twitter.

Turkey expects the first gas flow from the field in 2023, with an envisaged annual gas flow of between 5-10 bcm. The field is expected to reach plateau production of around 15 bcm as of 2025.

The country plans to open up to 40 wells in the field, of which up to 10 wells are projected to be completed by 2023, officials said earlier.

The country is expected to kick-start seismic works within this month and has a five-to-six-month seismic program for the Sakarya gas field.

The third drillship, Kanuni, which joined the fleet earlier this year, is currently located off Istanbul and will soon also depart for the coastal town of Filyos before joining Fatih in January of next year.

Dönmez last month said the country is exploring and analyzing options for leasing or acquiring a new drilling vessel as activities intensify in both seas.

“Our plans were that two to three drillships would be enough until the first discovery. But we will have intensive drilling work after the first find,” the minister had said.

“One of our vessels is in the Mediterranean. We have two ships in the Black Sea. We have said we may go in the direction of buying or leasing a third ship. Our friends are working (on the subject). We will prefer what is more economic for us,” Dönmez said.

The country has two seismic vessels in its fleet, the Oruç Reis and the Barbaros Hayrettin Paşa. Both of the vessels have been on duty in the Mediterranean.