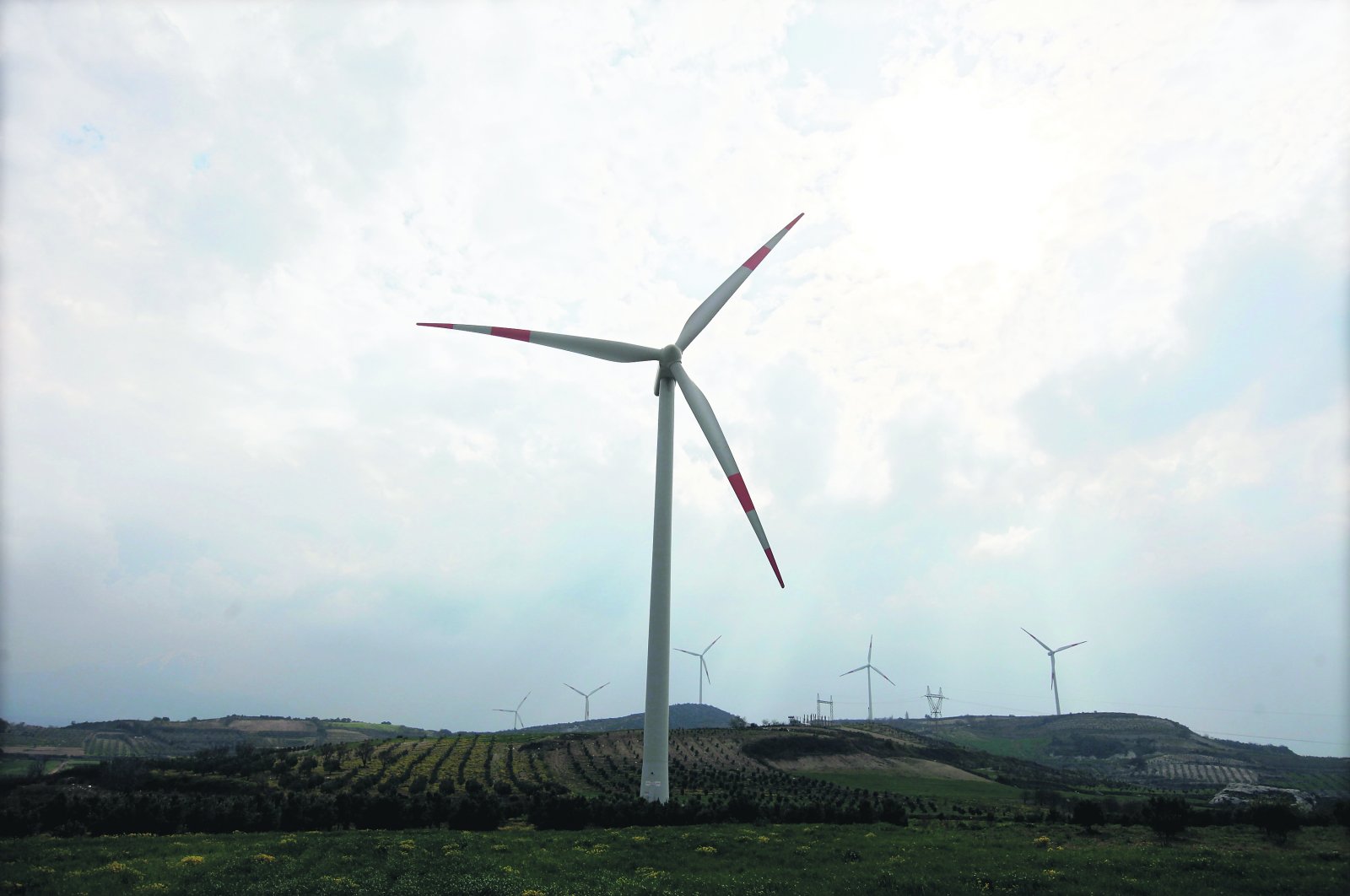 The report showcased the state-of-play of the European wind power industry and its global competitiveness along with its industrial footprint in Europe.

Europe ranks second at 31%, followed by India at 7%, Brazil at 5% while North America, including the U.S., Canada and Mexico, is home to only 4.5% of global wind component factories.

The report showed that the top four producers of strategic wind turbine components in Europe, in order of size, are; Germany with 82, Spain with 41, Italy with 17 and Denmark with 13.

"The steps that Turkey took in clean energy and clean technologies in line with the United Nations Sustainable Development Goals and the 11th Development Plan of Turkey are now being reflected in the reports prepared by international organizations," Izmir Development Agency's (IZKA) Secretary-General Mehmet Yavuz told Anadolu Agency in an exclusive interview.

Turkey has made considerable progress in wind energy equipment production and has now reached a stage where it can produce almost all parts of a wind turbine, which constitutes nearly 8,000 components.

The facilities that produce the main, largest and most expensive components, such as the blades, towers and nacelles, used within Turkey and for international exports are centered in and around Izmir, Yavuz said.

A recent report by the Turkish Wind Energy Association (TÜREB) said the province is estimated to have the capacity to produce 15 billion euros' worth of wind turbines by 2023.

Izmir's wind turbine capacity reached 1,549 megawatts (MW) at the end of last year and is expected to reach 2,000 MW in the next two years, the report said.

Other than the 12 production facilities in the WindEurope's report, there are 30 more facilities in Izmir that produce wind energy components, Yavuz said.

He expects to see further progress in wind equipment production in Turkey reflected in similar reports due to the new investments underway.

Turkey currently operates a total of 198 wind energy power plants. The country has 25 wind farms under construction that are said to total 1,309 MW.

According to the Energy and Natural Resources Ministry, the country has a wind potential for an estimated 48,000 MW. It is gradually expanding its capacity, mainly in the Aegean and Marmara regions.

According to the TÜREB report, Turkey added 687 MW of installed capacity in 2019 to its wind power portfolio, generating a total of 8,056 MW from the renewable source. It aims to add 10,000 MW of wind power capacity in the next 10 years.

The WindEurope's report also highlighted the fierce competition in the manufacture and supplies of high market value components such as towers, rotor blades and gearboxes, which totals 50-55% of the market globally.