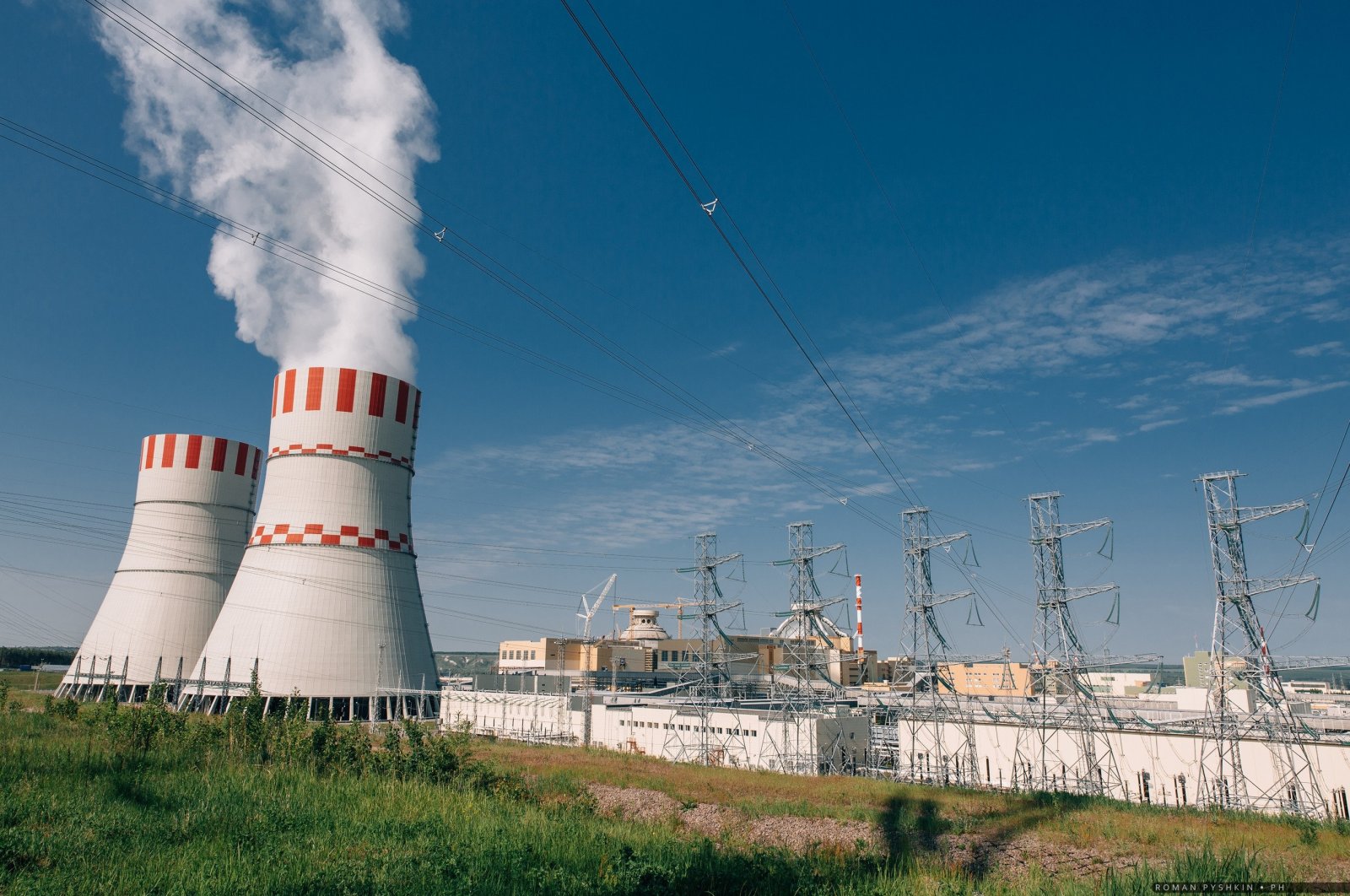 Birol was speaking during the “Global Energy Outlook 2020 and Turkey” meeting held virtually by the Turkish Independent Industrialists and Businessmen's Association (MÜSIAD).

He noted that even the consumer’s own energy efficiency steps, which reduce energy cost for them, will help the country's struggle with the current account deficit.

Pointing out that energy can be used efficiently by fulfilling the recommendations that are written in legislation, Birol said efficiency, in particular, will make a big difference in the industry.

“An industrial company, by only prioritizing its cost-effectiveness, should make energy efficiency the No. 1 item on its agenda,” he said.

He said that the country’s electricity demand is also expected to rise in the coming years.

"Nuclear energy is a sine qua non for renewable energy technologies, as well as an uninterrupted power supply," Birol said concerning the increasing demand, and that Turkey needs to implement necessary nuclear energy projects with reliable partners and within the framework of its economic rights.

Referring to Turkey's biggest-ever natural gas discovery in the Black Sea, Birol said the Sakarya Gas Field, where the gas was discovered, is within the "giant gas fields" category and it has the utmost importance to transform this discovery into an economic gain.

Birol went on to say that the COVID-19 pandemic has caused widespread damage to the global energy sector and “even if the world economy recovers in a few years, the scars in energy will remain for another 10 years.”

He stressed that there will be a serious decrease in energy demand throughout the year and that oil will take the biggest blow.

Stating that the energy investments in the world are expected to decrease by 20%, Birol emphasized that renewable energy sources were the only energy sources that recorded growth during the pandemic period and that solar and wind energy will continue to grow.

MÜSIAD Chairperson Abdurrahman Kaan, also speaking during the meeting said that the share of renewable energy sources in the global energy sector, which is 2.1%, is expected to reach 8.7% in 2045 and that Turkey is trying to be an important actor in the investments made in the sector.

Energy has one of the biggest shares in the foreign trade of the country, Kaan said, noting that energy demand means more foreign trade, which would help the current account deficit.

“Accordingly, risks that affect or are likely to affect global energy prices also have a significant impact on the financial assets and general fragility of the country,” he said.

Kaan noted that the country pays an average of $13 billion (TL 110.89 billion) per year for natural gas, reiterating that the Black Sea natural gas discovery can provide up to 10 years of the natural gas consumption needs of the country, having the potential to play a pivotal role in reducing the current account deficit.

The country has discovered 405 billion cubic meters (bcm) of natural gas at the Tuna-1 location in the Sakarya gas field, located about 100 nautical miles north of the Turkish coast. Exploration and drilling activities continue in the area.