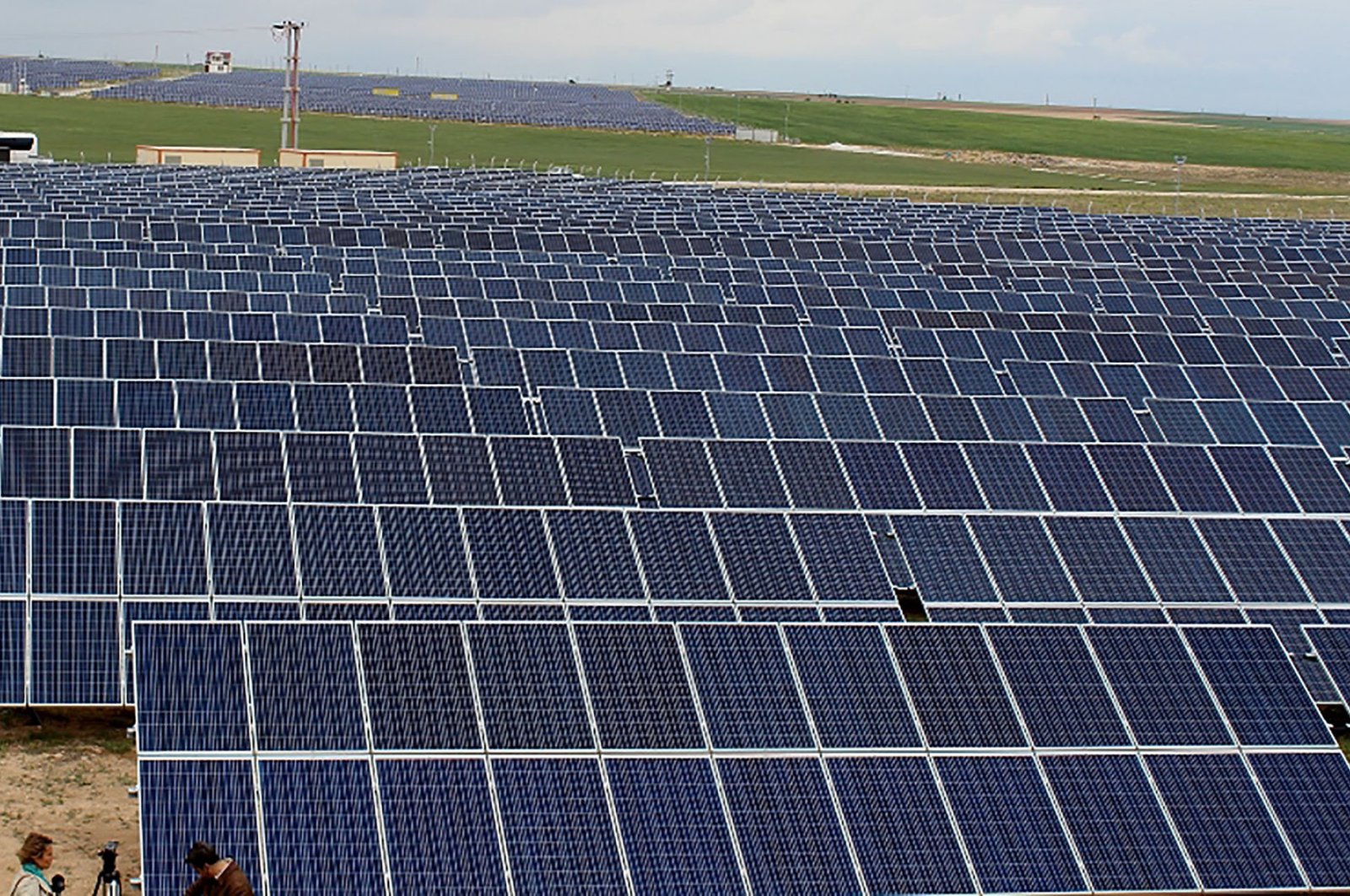 According to information compiled by Anadolu Agency (AA), the country will hold tenders for 74 power plants with a size ranging between 10, 15 and 20 megawatts (MW) of electricity.

The plants will be built in 36 designated provinces across Turkey.

The highest capacity allocation has been made to Turkey's southern coastal city of Antalya, the southeastern provinces of Mardin, Gaziantep and eastern Van province.

The localization rate for the solar panels that will be used at plants needs to be at least 70% and panels can be procured only from Turkish factories and manufacturers. The photovoltaic (PV) cells used in solar panels should also be produced entirely by domestic sources, Anadolu Agency (AA) reported.

Cem Özkök, chairman of the board of directors of the Solar Energy Investors Association (GÜYAD), said the localization requirements will accelerate developments in subsidiary industries.

Turkey has been working on reducing its dependence on energy imports and increasing production from natural resources. Authorities have tabbed YEKA sites as the basis of the country’s clean energy drive, increasing domestic production and strengthening local electricity generation capacity.

Turkey plans to boost its wind and solar capacity by 10,000 MW each year over the coming decade through YEKA.

Turkey held the first 1,000 MW solar power YEKA tender in March 2017. A consortium of Turkish Kalyon and South Korean Hanwha Group was awarded the contract for a $1.3 billion (TL 8.93 billion) project in the central Anatolian city of Konya. The feed-in tariff at the auction was set at $6.99 per kilowatt-hour (kWh).

The first 1,000 MW wind power YEKA contract was awarded to the Turkish-German consortium consisting of Kalyon-Türkerler-Siemens. The feed-in tariff was set at $3.48 per kWh, recorded as the lowest for similar projects around the world.