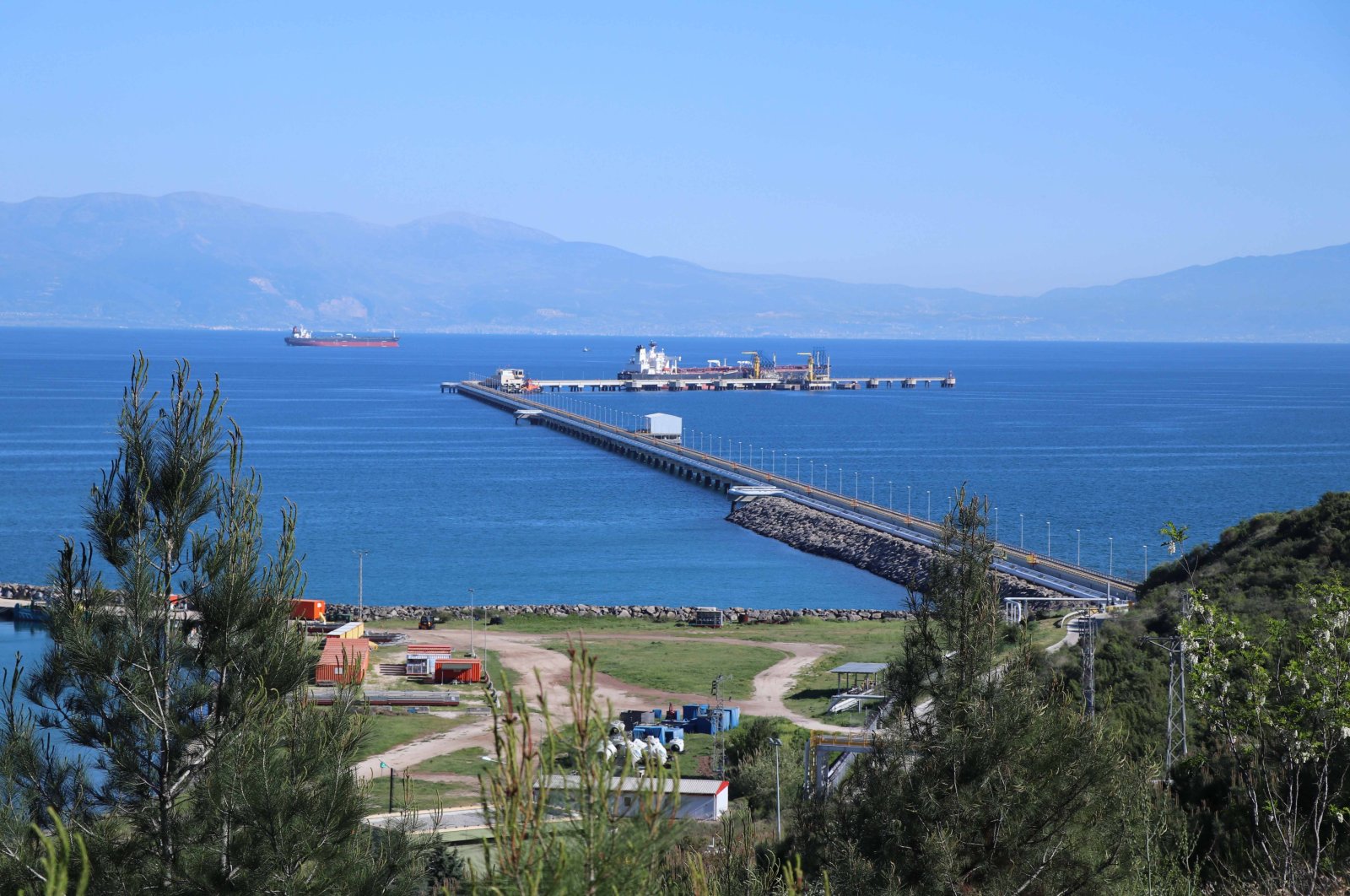 The overall energy import bill soared due to an increase in the country’s industrial production.

Turkey’s overall import bill, including energy and other items, totaled nearly $24 billion in March, with energy accounting for 13.9% of the figure, the Turkish Statistical Institute (TurkStat) data showed.

The country’s crude oil imports, however, showed a 10.69% decrease compared to March 2020.

Approximately 2.39 million tons of crude oil were imported last month, down from 2.68 million tons in March 2020.

Data showed that the country’s exports increased 17.2% on an annual basis to reach $50 billion in the first quarter of this year.

Imports from January through March were up 9.6% to reach $61.2 billion.

The export-import coverage ratio was 81.9% in the first quarter, up from 76.6% during the same period last year.

The trade deficit in the month stood at $4.6 billion, narrowing 14.9% on an annual basis.

With a total volume of $4.6 billion, Germany was Turkey’s export destination in the January-March period, followed by the United States and the United Kingdom at $4 billion and $3 billion, respectively.

At $7.2 billion, China was the leading country for Turkey’s imports, followed by Russia and Germany with $6.8 billion and $5.4 billion, respectively.

“In the January-March 2021 period, according to economic activities, the ratios of manufacturing industries products, agriculture, forestry and fishing, mining and quarrying in total exports were 94.3%, 3.5%, 1.7%, respectively,” read the TurkStat statement.

In the year’s first quarter, the ratio of intermediate goods, capital goods and consumer goods in total imports was 75.3%, 14.2%, and 10.3%, respectively.