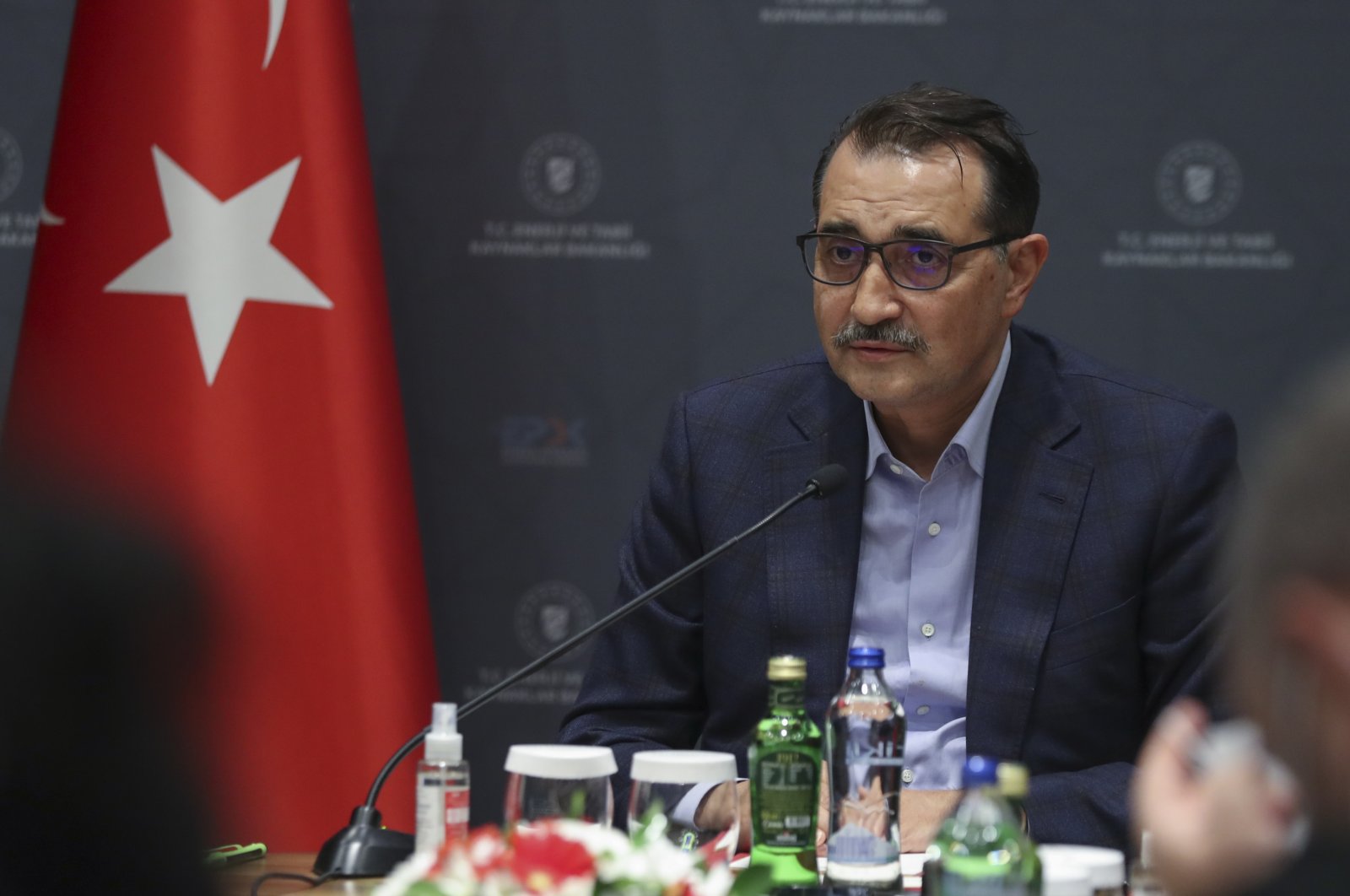 Speaking during a press conference at the 11th Turkey Energy Summit in southern Antalya province, the minister emphasized that the Turkish government’s main focus is to guard low-income families against the upcoming hikes on electricity and natural gas bills due to global challenges in power costs.

“The proposal to implement graded tariffs is being discussed at the Turkish Parliament now,” he said.

“It will be negotiated in the commission. A lower tariff will be implemented until a limit of consumption is reached,” the minister added.

“Consumers who surpass the limit will see a higher tariff. We already have the data on household consumption figures,” Dönmez underlined.

“Our main goal here is to determine a lower tariff for low- and middle-income families based on an averaged limit of use,” he said.

The official also added that the ministry is working to determine a limit based on the average use by low-income and median households.

Speaking after a Cabinet meeting in the capital Ankara, Erdoğan said the government will remove a fixed 2% payment on electricity bills for the funding of state broadcaster TRT and another 1% payment levied for outstanding energy costs.

“By neither disrupting the balances of firms in the energy sector nor victimizing our citizens, we will keep managing this global energy crisis,” Erdoğan said.

The abolition of the said payments is said to reflect an annual discount of around TL 930 million ($72.2 million) on the electricity bills of residential consumers.

According to Turkey’s Court of Accounts, more than TL 1 billion was transferred to the Energy and Natural Resources Ministry last year within the scope of the Energy Fund.