Turkey to remove some fixed electricity fees to relieve consumers 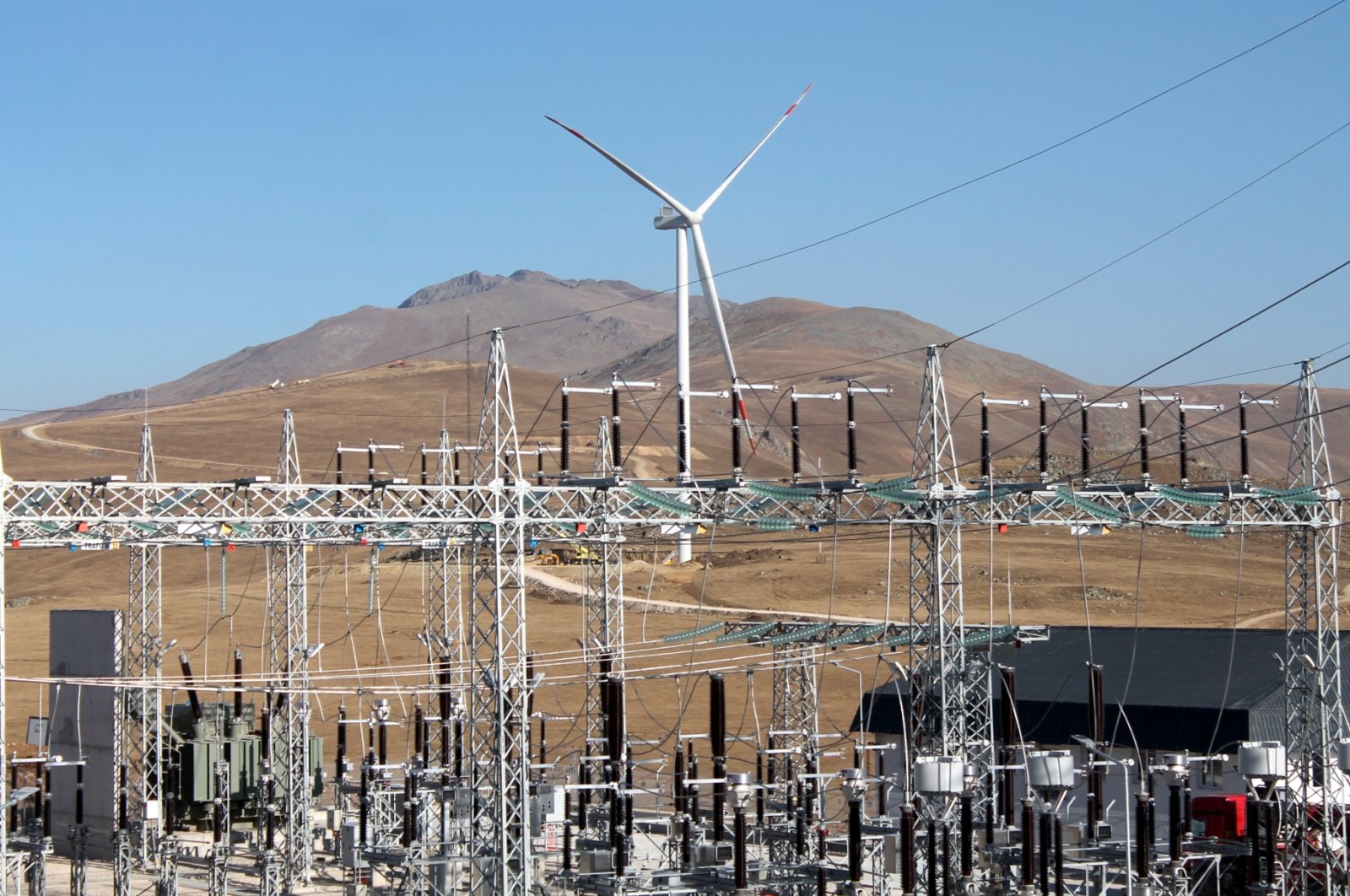 Speaking after a Cabinet meeting in the capital Ankara, Erdoğan said the government will remove a fixed 2% payment on electricity bills for the funding of state broadcaster TRT and another 1% payment levied for outstanding energy costs.

“By neither disrupting the balances of firms in the energy sector nor victimizing our citizens, we will keep managing this global energy crisis,” Erdoğan said.

The abolition of the said payments is said to reflect an annual discount of around TL 930 million ($95.7 million) on the electricity bills of residential consumers.

According to Turkey’s Court of Accounts, more than TL 1 billion was transferred to the Energy and Natural Resources Ministry last year within the scope of the Energy Fund.

On the other hand, TRT generated around TL 1.2 billion in energy share income last year, according to the 2020 Public Enterprises Report of the Treasury and Finance Ministry.

Erdoğan’s remarks come a week after it was reported that the government is planning a fiscal stimulus to support citizens with measures such as lifting the minimum wage, relief on energy costs and raising salaries for some civil servants.

Erdoğan said natural gas prices in Europe skyrocketed from around $115 at the beginning of 2020 to $1,100 as of last month.

“In contrast, we are still providing natural gas consumed in residential buildings from $150. Looking at the purchase price, we can say have subsidized TL 50 billion ($5.2 billion) by providing the natural gas to our households at a 76% discount,” the president said.

He also noted the government has subsidized TL 17 billion by reflecting only half of the increase in the cost of electricity.

“We have prevented an additional amount from coming out of the pockets of our citizens. We have provided more than TL 1,500 ($155) of annual energy support to every citizen.”