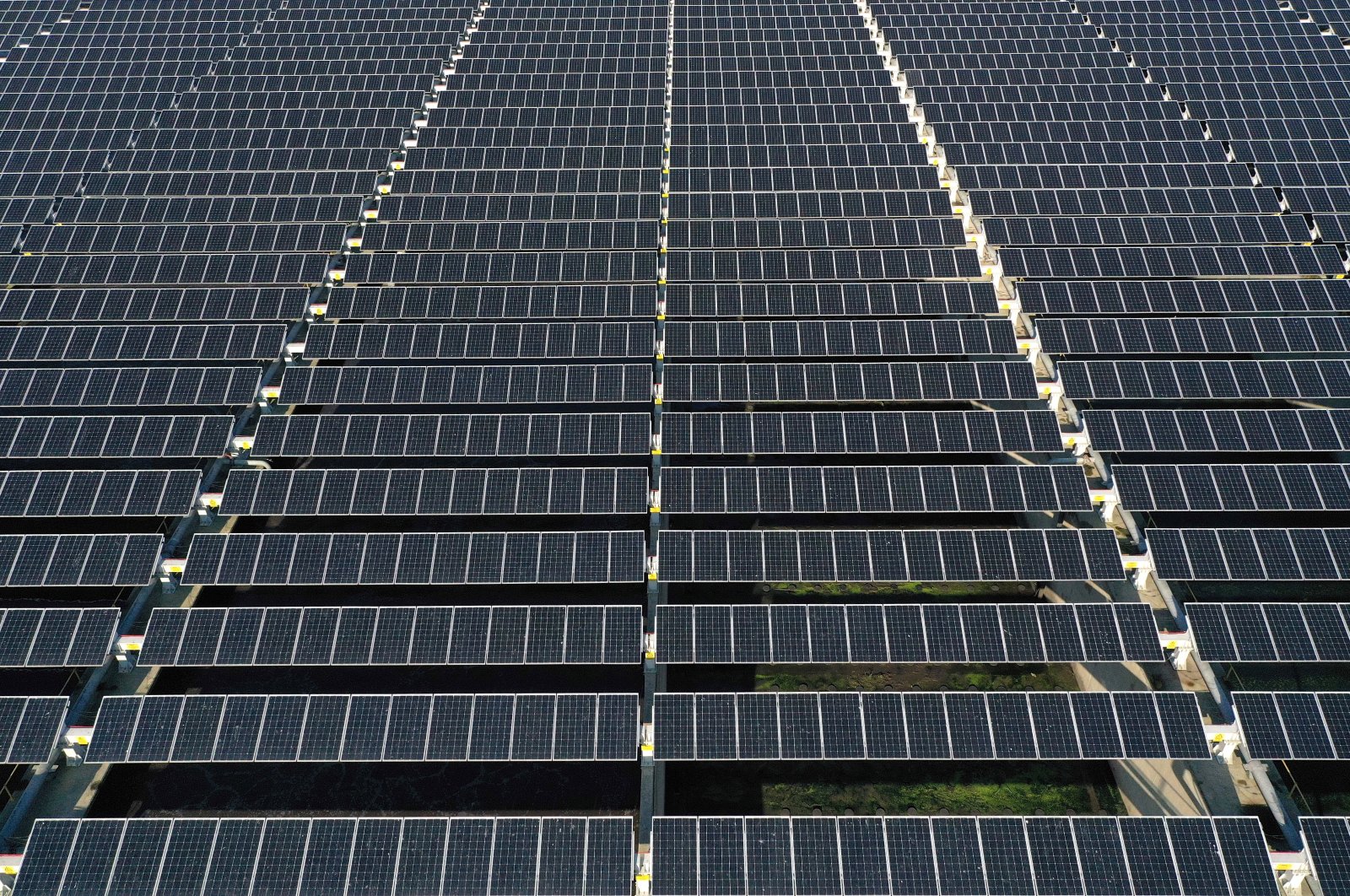 The tenders are important for attracting more solar energy investments in the country, particularly for small to medium-sized energy sector enterprises, the minister stressed.

"The tenders will be an important factor in changing the investment culture and investor profile," he said.

The YEKA tenders form part of Turkey's aim to supply 65% of its energy needs from domestic and renewable sources by 2023.

Dönmez said throughout the 10 years of solar energy development in the country, it managed to increase its installed solar capacity from 40 MW in 2014 to the current 6,630 MW.

Now the share of solar energy of total capacity has reached 7% and 4% for electricity production.

"Our installed capacity in solar energy doubled in three years. Almost one hour of daily electricity consumption comes from solar," he said.

Dönmez confirmed that Turkey ranks seventh in Europe and 13th in the world in terms of installed solar capacity. He reaffirmed the country's commitment to developing renewables and continuing its success in the coming years.

The country's energy transition is part of its economic development strategy to help revive the global economic slowdown and markets, he explained.

Yılmaz dubbed solar power as one of the most important resources to ensure energy independence.

"We began solar investments five years ago. During this time, the solar energy capacity in our country increased to over 6,500 megawatts. I can say that Turkey has created more capacity than many of the countries that started their investments in solar energy a lot earlier," Yılmaz said.

As long as the world's energy needs are met from renewable sources, it will contribute to the fight against climate change and nature will be protected, the EPDK head said.

Efforts should be made to make it happen, he said.

He pointed out that a storage system is vital in the production of electricity from these sources.

"With the regulation, we made a few months ago, we will have a new year of growth ahead of us. The adoption of our proposal for a law, in the General Assembly of Parliament, could remove barriers for solar energy and pave way for new investments," Elitaş said.

He vowed that they are ready to do the necessary work to remove the legal barriers hindering investments.

Demirdağ added that solar energy is an important source that can help companies with carbon taxes. I can also be exported easily.

He said Europe has a goal of reducing carbon emissions by 50% by 2030 and will apply a tax on products going to Europe according to the carbon report card.

"For this reason, I believe that we can provide serious opportunities as a sector, not only in terms of exports of the solar sector but for all companies to sell goods much easier without paying a carbon tax."

"We are working to further increase our solar power capacity. Solar energy is a sector that reduces electricity prices and provides a supply guarantee. Turkey currently accounts for 1% of the world's solar capacity. We aim to increase that rate to 5%," said Demirdağ.