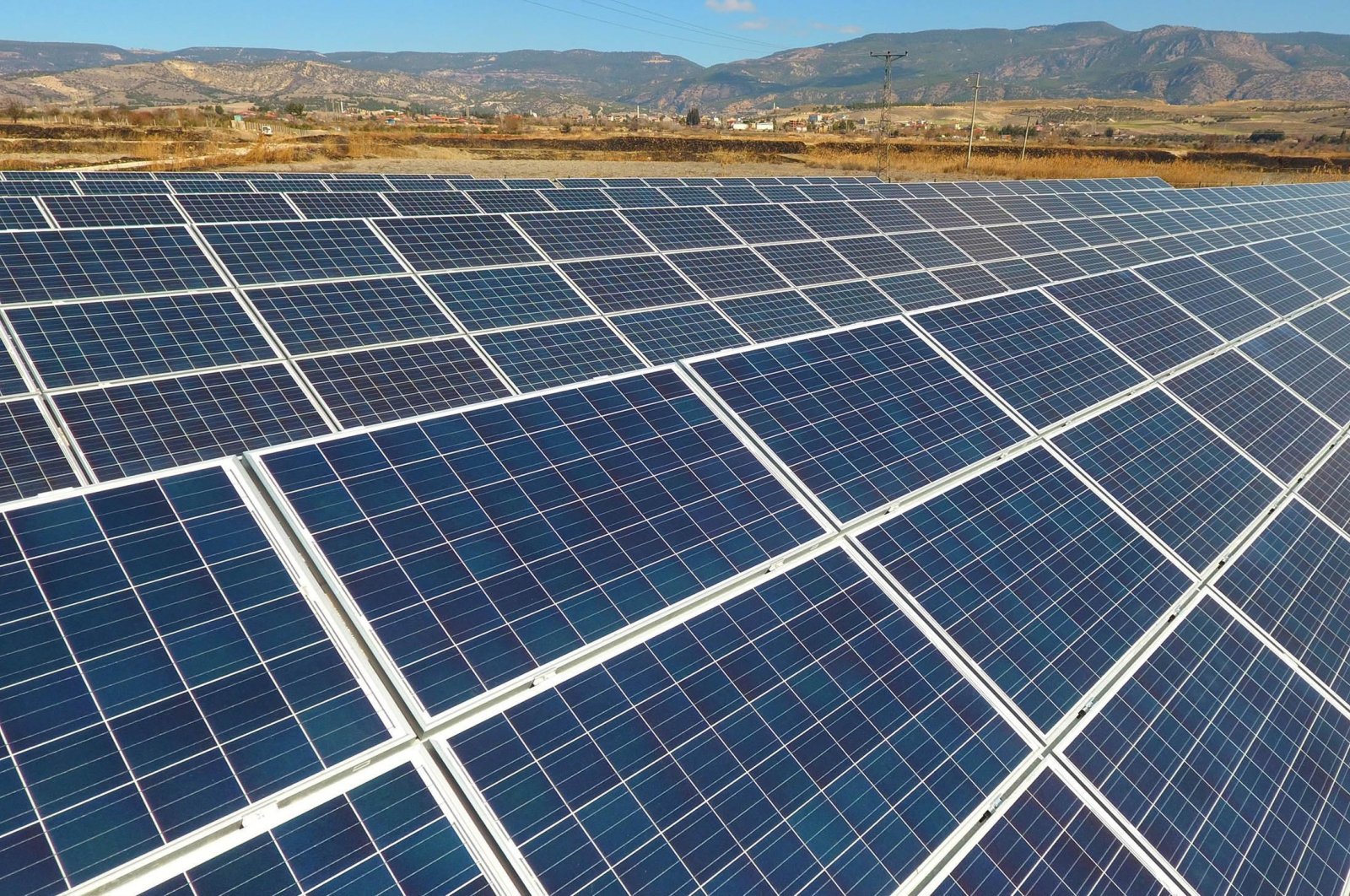 Turkey, ranking third in hot water supply with solar collectors after China and the United States, aims to become one of the major markets of the world in electric generation from the sun. Dönmez told reporters that Turkey's solar energy power plants (GES) installed capacity has reached 6,000 MW. Also, the capacity of photovoltaic solar panels established on roofs in Turkey has surpassed 270 MW.

"Solar power plants constitute more than 90% of the unlicensed production," Dönmez said, adding that Turkey has taken a significant leap in recent years on the issue.

Turkey has been working on reducing its dependence on energy imports and increasing production from natural resources. Authorities have tabbed YEKA sites as the basis of the country’s clean energy drive, increasing domestic production and strengthening local electricity generation capacity.

The country plans to boost its wind and solar capacity by 10,000 MW each year over the coming decade through YEKA.

The highest capacity allocation has been made to Turkey's southern coastal city of Antalya, the southeastern provinces of Mardin, Gaziantep and eastern Van province.

Dönmez said that the ministry aims to elicit an investor profile that produces its own electricity by installing a roof and wall panels.

Turkey held the first 1,000 MW solar power YEKA tender in March 2017. A consortium of the Turkish Kalyon and South Korean Hanwha Group was awarded the contract for a $1.3 billion (TL 8.93 billion) project in the central Anatolian city of Konya. The feed-in tariff at the auction was set at $6.99 per kilowatt-hour (kWh).

The first 1,000 MW of wind power for the YEKA contract was awarded to the Turkish-German consortium consisting of Kalyon-Türkerler-Siemens. The feed-in tariff was set at $3.48 per kWh, recorded as the lowest for similar projects around the world.