Turkey to purchase 'Chaser' for its Oruç Reis seismic vessel 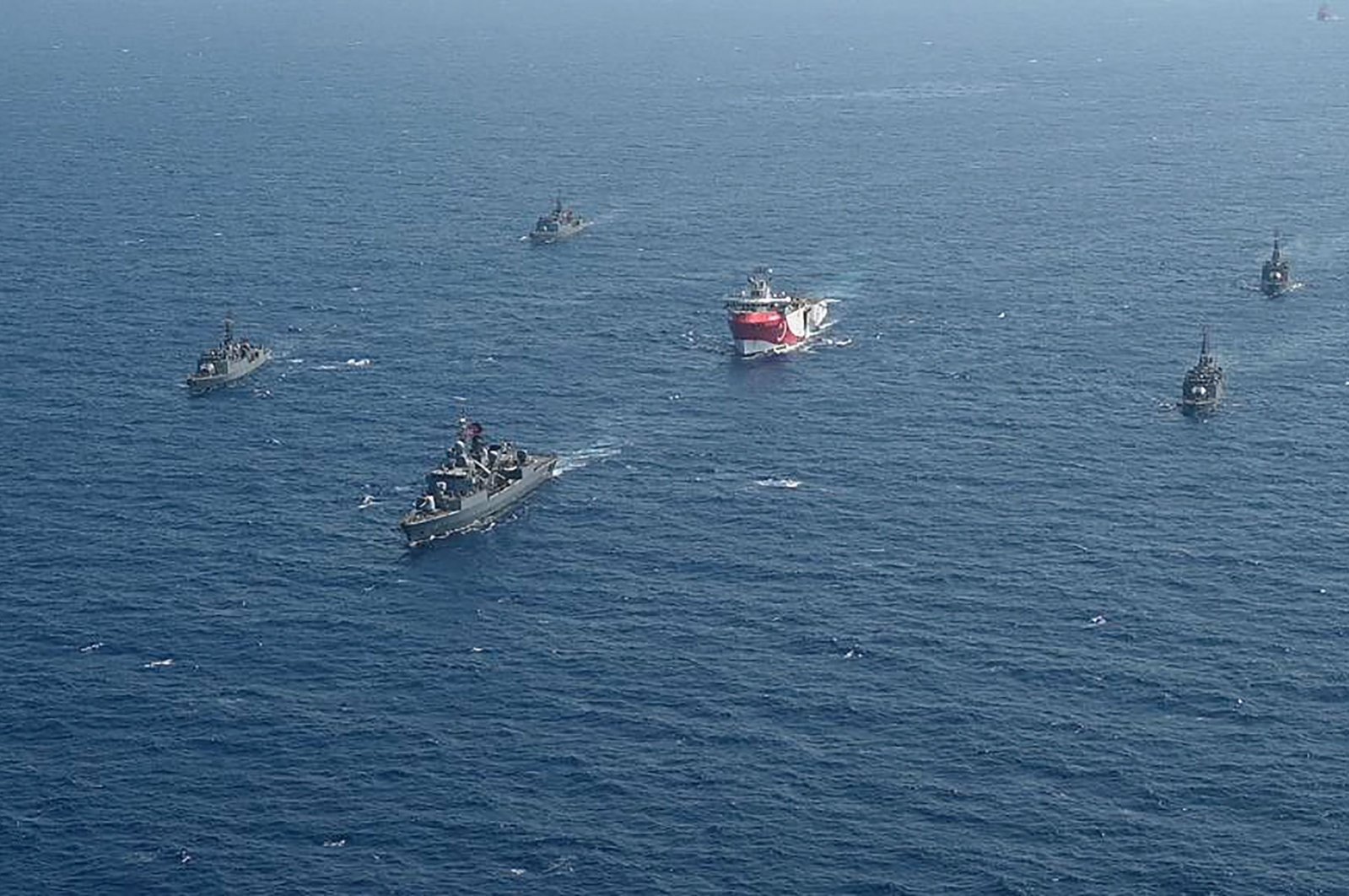 Turkey’s General Directorate of Mineral Research and Exploration (MTA) is to issue a tender to acquire a "Chaser" vessel for the Oruç Reis seismic research vessel operating in the Eastern Mediterranean.

The relevant tender notice was published Tuesday in the Official Gazette. The tender is set to start on April 7 at 10.30 a.m. in the meeting room of the MTA General Directorate.

While the tender is open to the participation of both foreign and domestic attendees, a 20% price advantage will be applied in favor of domestic suppliers.

Bidders will be able to deliver their bids to the MTA’s General Communications Branch Directorate by hand or via registered mail with a return receipt until the specified tender date and time.

The validity period of the bids, where bidders will also provide a bid bond not less than 3% of the price they offer, will be 60 calendar days from the date of the auction.

Oruç Reis has most recently participated in the Blue Homeland 2021 tactical exercise off the Aegean Sea with Defense Minister Hulusi Akar and top military officials on board, during the first week of March. It is currently sailing off the shores of the Mediterranean province of Antalya in the country’s south.

The Oruç Reis seismic survey ship has been protected by the Turkish Naval Forces (DzKK) while Akar previously reiterated that the ship would continue to be accompanied and protected by navy frigates during its seismic research in the Eastern Mediterranean to prevent any possible unlawful intervention.

In November 2019, Turkey and Libya signed a maritime delimitation deal that provided a legal framework to prevent any fait accompli by regional states. The agreement also confirmed that Turkey and Libya are maritime neighbors. The delimitation starts from Fethiye, Marmaris and Kaş on Turkey’s southwestern coast and extends to Libya's Derna, Tobruk and Bordia coastlines, allowing Turkey’s vessels to operate in areas that fall under its maritime borders.