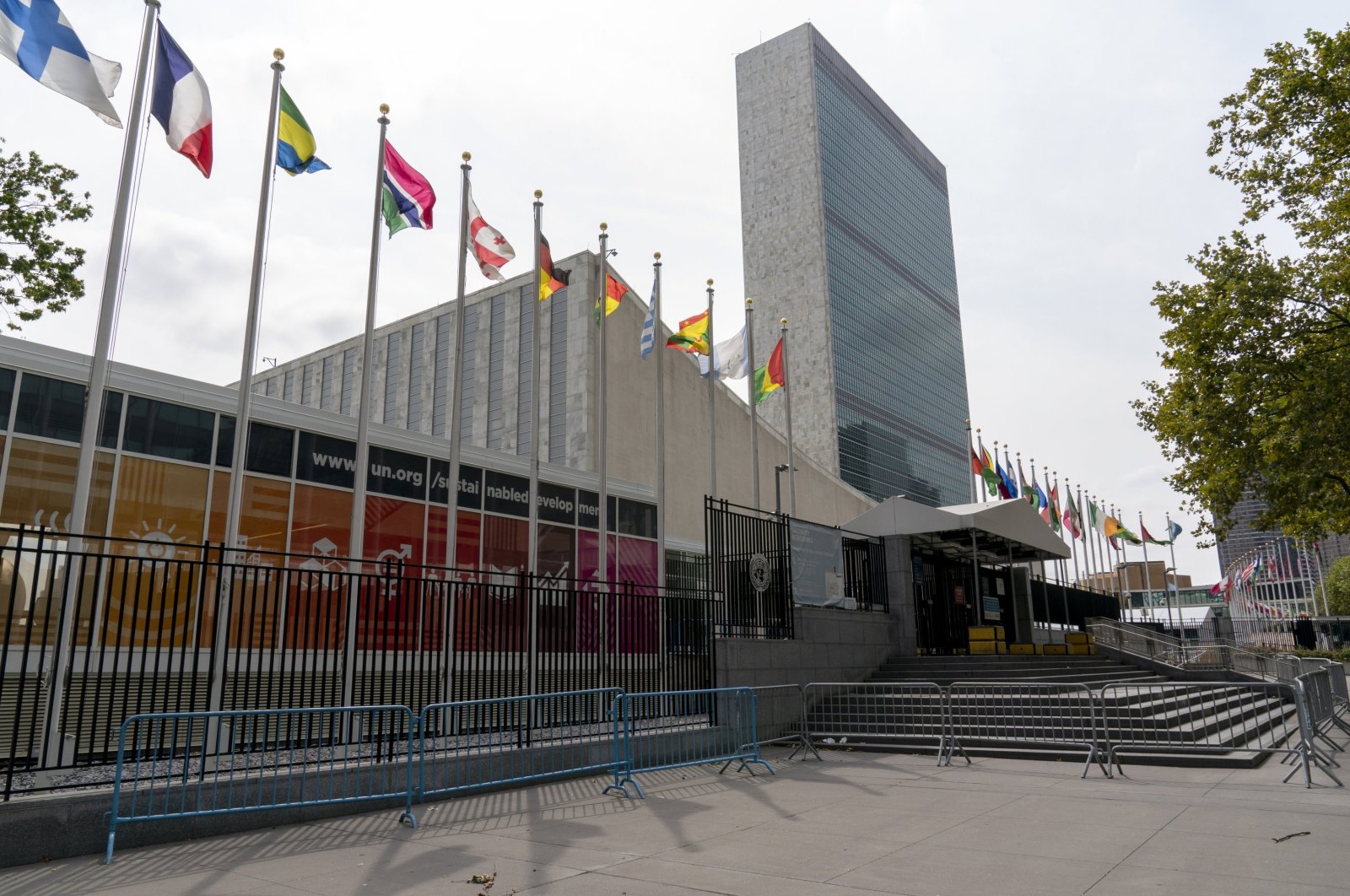 The agreement "has been registered with the Secretariat, in accordance with Article 102 of the Charter of the United Nations," said the certificate of registration dated Wednesday.

"Every treaty and every international agreement entered into by any Member of the United Nations after the present Charter comes into force shall as soon as possible be registered with the Secretariat and published by it," read Article 102.

The pact with Libya’s Government of National Accord (GNA) was signed Nov. 27, 2019 and passed by Turkey's parliament Dec. 5. It took effect Dec. 8 after the two countries published it in their respective official gazettes. Ankara applied to the UN to register the pact Dec. 12. The memorandum setting marine jurisdictions rejects unilateral and illegal activities by other regional countries and international firms and aims to protect the rights of both countries.

The maritime delimitation agreement also recognizes Turkey’s rights in its exclusive economic zone (EEZ) extending into the southeast of the island of Crete, thwarting any illegal attempts to confine the country’s EEZ in the Mediterranean.

"Our versatile relations based on 500 years of common history with Libya and our training, support and consultancy support to the UN-recognized Gov. of National Accord will continue," the ministry said on Twitter.

It added that an agreement signed last November "determining the maritime jurisdictional zones between Turkey and Libya is registered by the U.N."

Turkey has pointed to the pact as bolstering its case for claiming its fair share of energy resources in the Eastern Mediterranean, against Greece's maximalist claims flouting international law.

Foreign Minister Mevlüt Çavuşoğlu also welcomed the move through his Twitter account, saying that within the scope of international law, Turkey's support for Libya will continue.

The Energy and Natural Resources Minister Fatih Dönmez, on the other hand, said that the move has strengthened Turkey's policy in the Mediterranean, which is based on international law and justice.