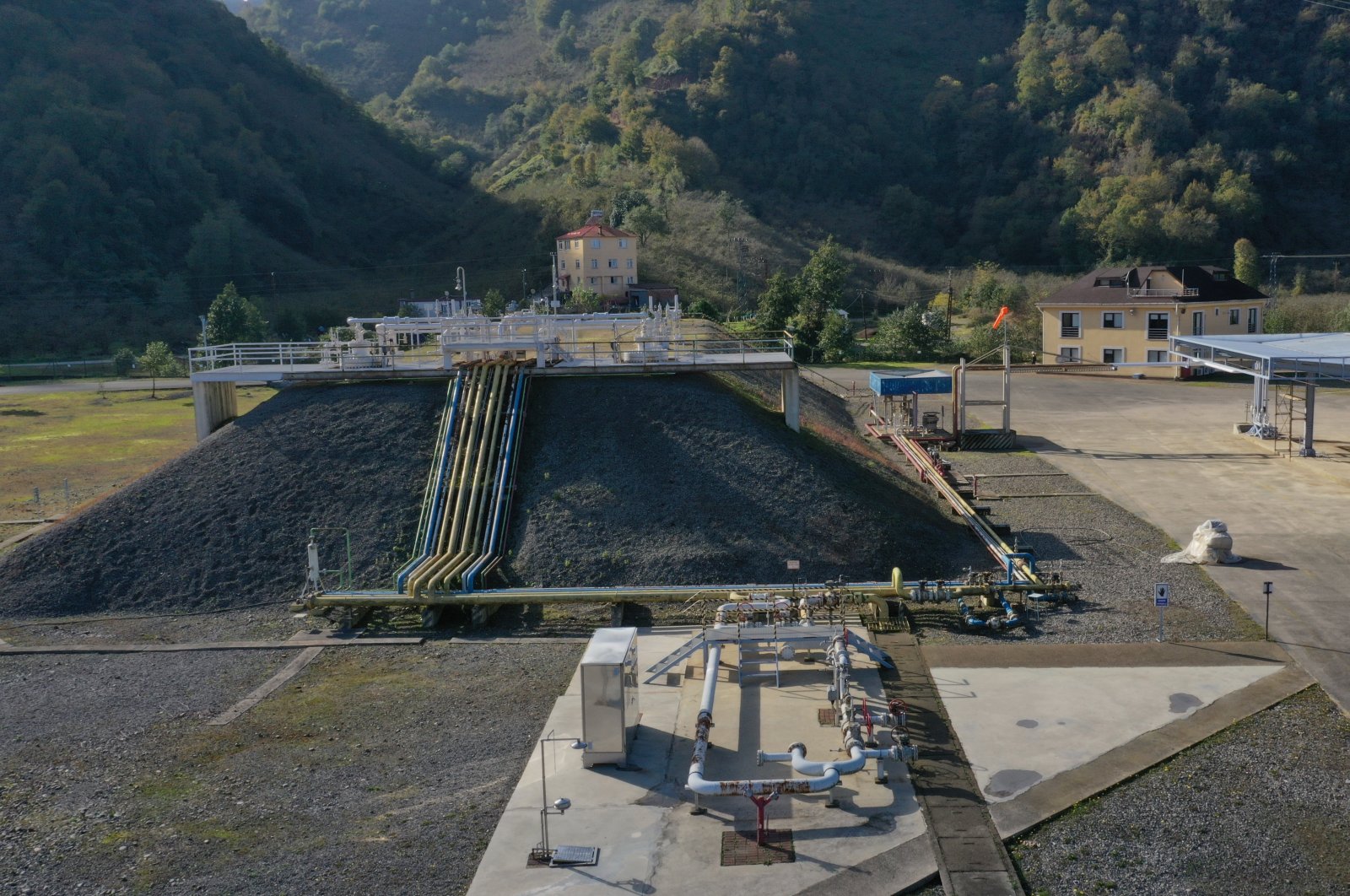 Koray Güzelderen said the company views the acquisition as a significant step in optimizing operations and broadening the company's supply chain in the Black Sea and Eastern Anatolia.

Negotiations to acquire the terminal lasted three months. Glencore had operated the terminal over the last four years.

The current 6,000 cubic meter capacity could be doubled, if necessary, Güzelderen confirmed, adding that the company is also open to forming partnerships in the LPG market.

The company has Turkey's largest LPG storage terminal with 64,150 cubic meters of capacity with around $60 million (TL 664 million) investment.

Güzelderen also said they are in negotiations for new acquisitions in construction, real estate, mining and technology.