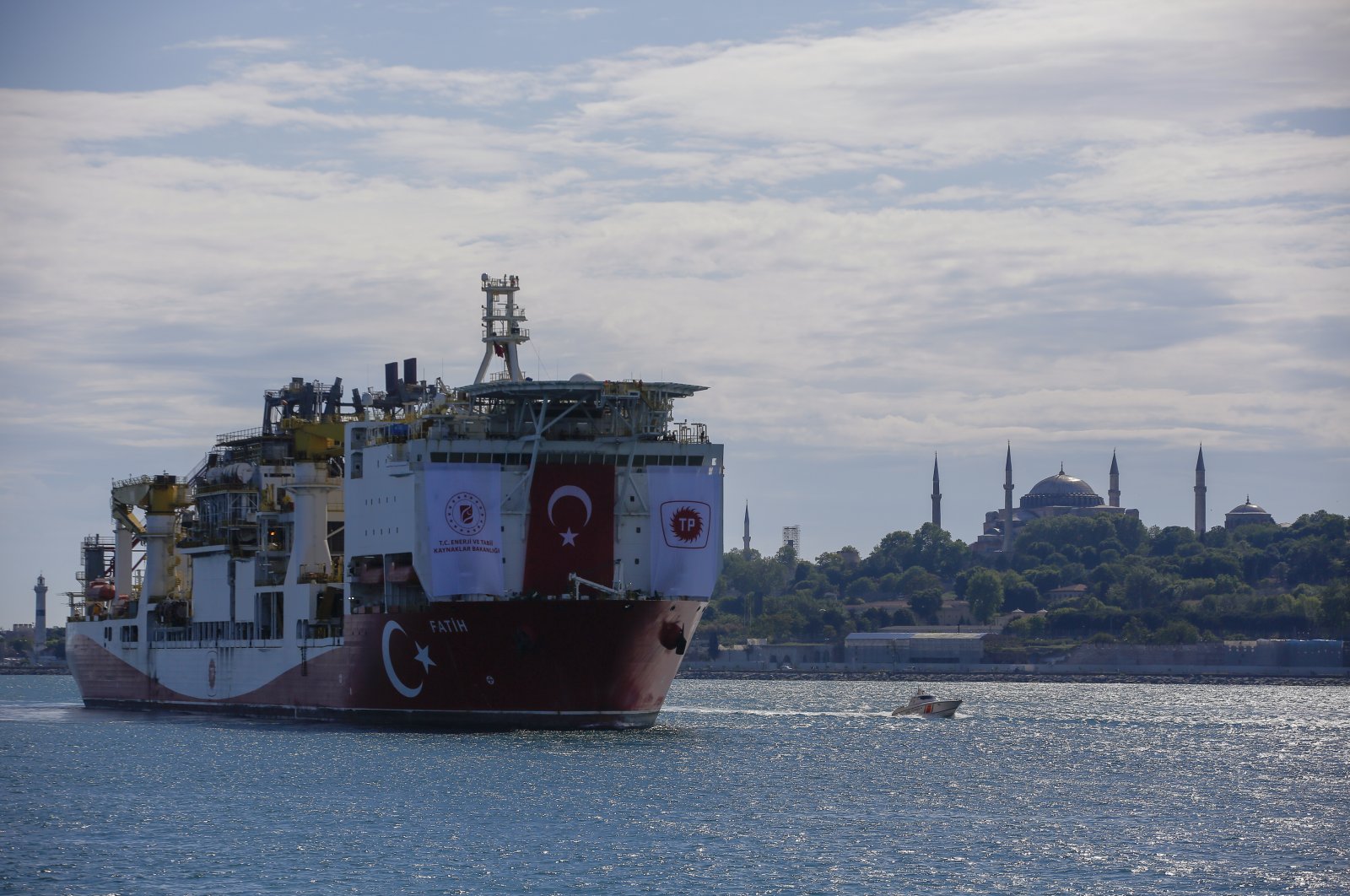 Turkey's Energy Market Regulatory Authority (EPDK) has completed initial work on the launching of the Natural Gas Futures Market (VGP) which, as of next year, will allow natural gas to be bought and sold via future contracts. While it will allow traders operating on the natural gas exchange to prepurchase and sell newly discovered Black Sea gas scheduled to be in the system in 2023, it is expected that it may also have a positive impact on prices, causing them to drop earlier than expected.

EPDK Chairman Mustafa Yılmaz told Anadolu Agency (AA) Sunday that the VGP players trading on the natural gas exchange will have the opportunity to prepurchase and sell domestic natural gas expected to be delivered to the system in 2023 through futures contracts.

“In this way, we will see the positive effect of our Black Sea gas on natural gas prices even before it begins to be produced,” he said, stressing that when produced, by carrying out the necessary licensing and regulation studies, the EPDK will ensure that the domestic natural gas is offered to the consumers “in the most economic way.”

On Aug. 21, President Recep Tayyip Erdoğan, in a historic live speech, announced the discovery of 320 billion cubic meters (bcm) of natural gas reserves at the Tuna-1 well in the Sakarya Gas Field, located around 170 kilometers (105 miles) offshore in the Black Sea.

Yılmaz emphasized that both the discovery and the VGP will be steps closer to Turkey’s goal of becoming a natural gas trading hub.

“Our natural gas market is already at a very good point, but discovering our own reserves in this process came as a special pleasure,” he said.

“On this occasion, I would like to congratulate the second year of our natural gas exchange, and I would like to thank all the representatives of the public and private sector, who have contributed greatly to the establishment of the OTSP,” he also added, with a special thanks to the related ministries who contributed to the process.

In September 2018, Turkey commissioned the Organized Wholesale Natural Gas Sales Market (OTSP), which had been in progress for a long time.

While it was stated that the aim was to establish and develop a fair, sustainable and foreseeable market with the OTSP, an important step was taken toward the targets of becoming a regional trade center. Through the natural gas exchange, which was launched within the Energy Stock Exchange Istanbul (EPIAŞ), and legislative infrastructure of which was established by the EPDK, 3.2 bcm of natural gas was traded in two years and a transaction volume of approximately TL 4.7 billion ($630 million) was reached.

During this period, the average gas reference price was at the level of TL 1,460 per thousand cubic meters.

The launch of the VGP was designed to ensure market predictability while eliminating the risks arising from price uncertainty. It is expected to increase liquidity in the market and provide flexibility to market players in adjusting their positions while contributing to supply security by minimizing forward-looking uncertainties.

Aspiring to diversify its energy resources, Turkey has accelerated its efforts to ensure its natural gas supply security through bilateral agreements and major infrastructure projects, such as the multinational natural gas pipeline projects Trans-Anatolian Natural Gas Pipeline (TANAP) and TurkStream. Benefiting from its strategic location as an energy transit country between the producers and buyers, the country is also quickly moving toward creating a meeting hub where consumers and suppliers can trade at prices set by free-market dynamics.

In early September 2018, EPIAŞ launched its spot natural gas trade system on the energy stock exchange in a bid to further liberalize the gas market. EPIAŞ developed a software system to allow natural gas trading via an electronic platform that was set to determine the natural gas prices for the day-ahead market. The system price is set by matching offers from suppliers with corresponding bids from market players to develop a supply and demand equilibrium price.