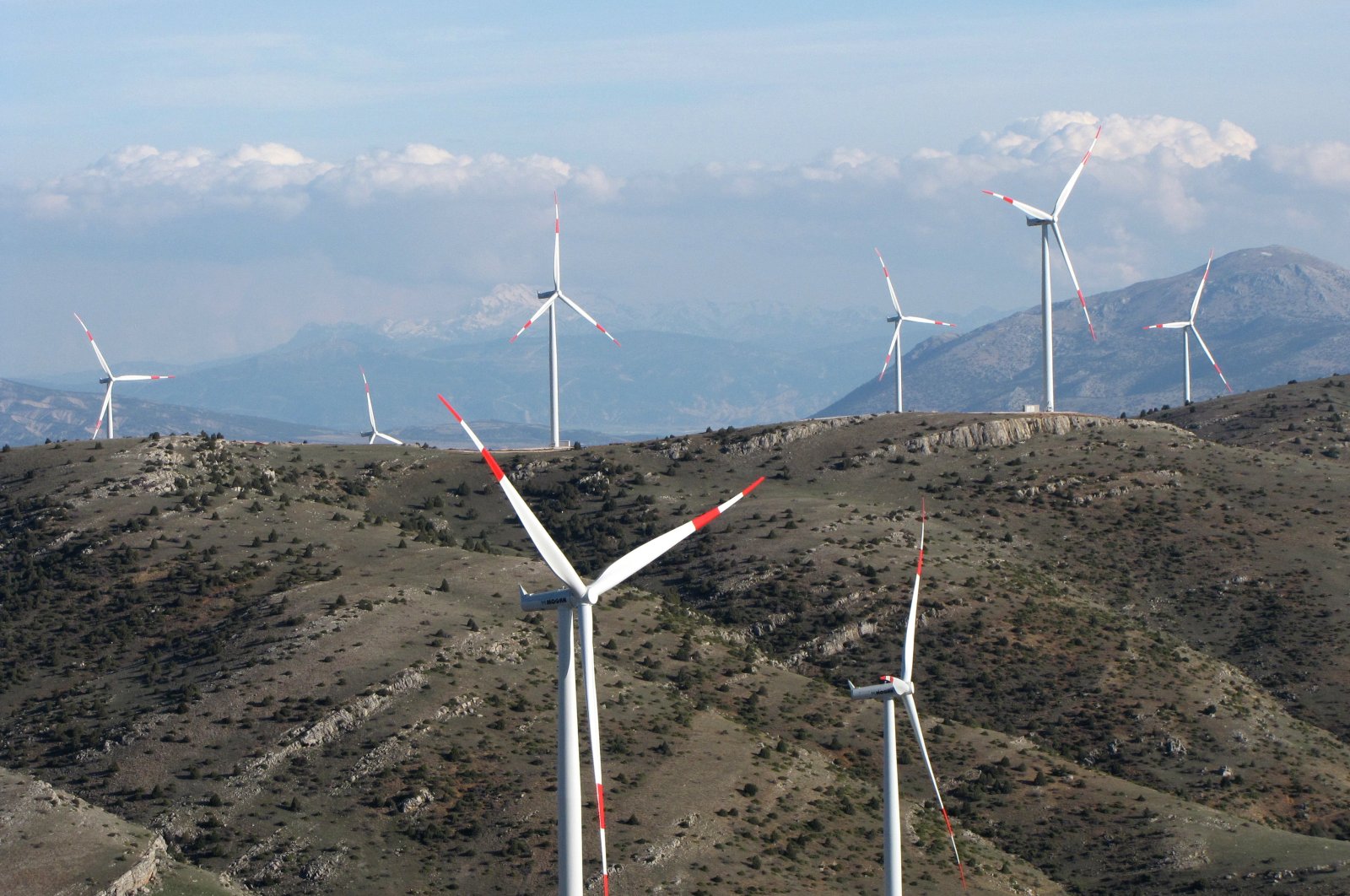 A total of 817 facilities, with an installed capacity of 21,049 megawatts (MW), received financial backing in June under the YEKDEM scheme. They produced about 6.17 million megawatt-hours (MWh) of electricity.

Turkey, which wants to fully utilize local and renewable energy sources to efficiently support its development, offers feed-in tariffs for renewable energy plants, including wind, hydropower, geothermal, biomass and solar, through this scheme.

The scheme, which was launched in 2011, supports wind and hydropower plants at $0.073 per kilowatt-hour (kWh), geothermal facilities at $0.105 kWh, and solar and biomass plants at $0.133 kWh. These figures can also vary slightly, depending on the use of locally-produced equipment in the plants.

The country produced 66% of its electricity from local and renewable resources in the first five months of 2020, Energy and Natural Resources Minister Fatih Dönmez recently said.

In just over a decade, Turkey has tripled its installed renewable capacity to around 45,000 MW and invested nearly $40 billion in renewable energy projects. Turkey ranks sixth in Europe and 13th in the world in terms of renewable capacity.