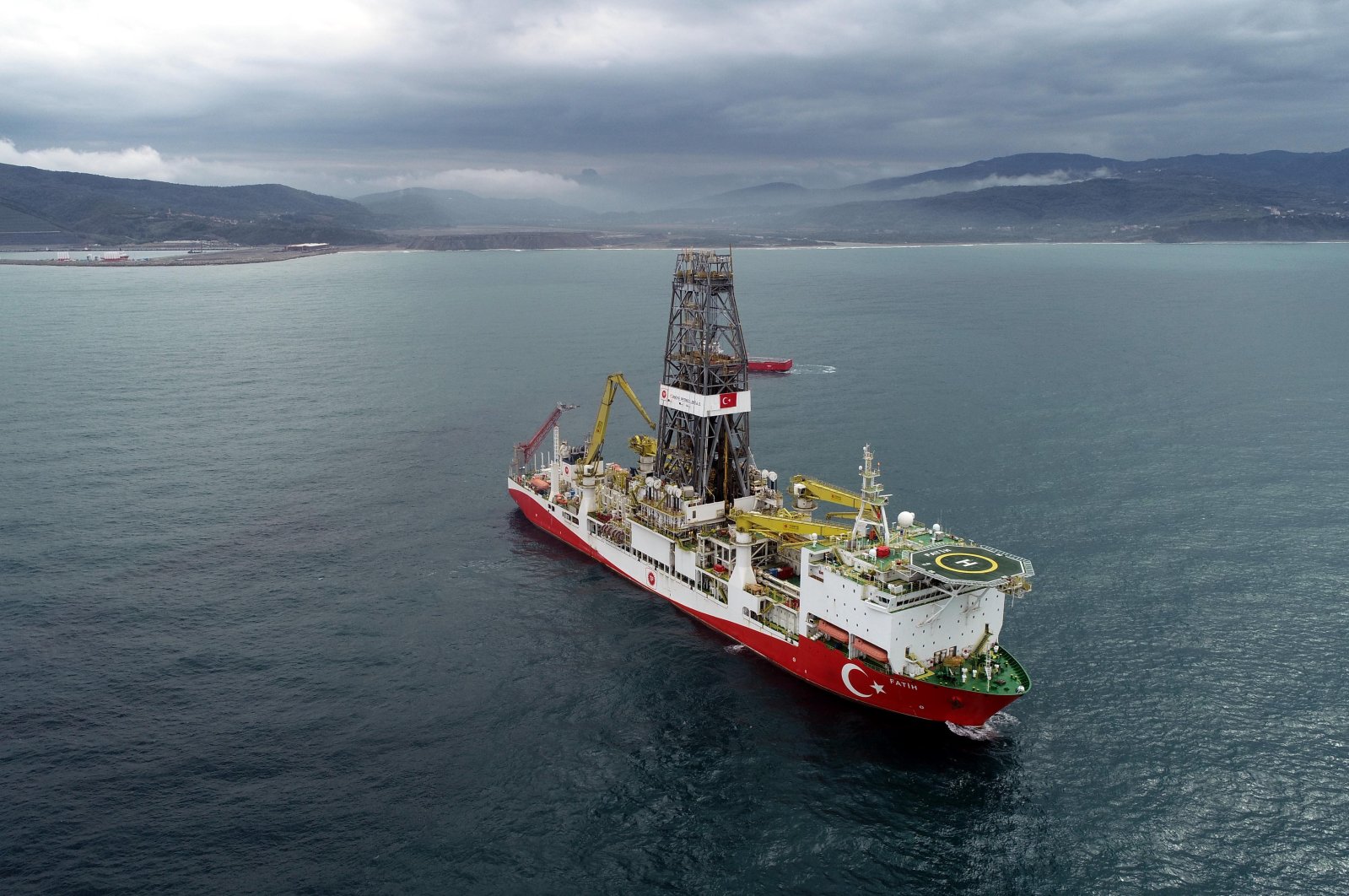 The vessel earlier discovered 405 billion cubic meters (bcm) of natural gas at the Tuna-1 location in the Sakarya gas field, located about 100 nautical miles north of the Turkish coast. It will kick-start its new activities in the Türkali-1 borehole in the same site.

The drillship is currently anchored off the coastal town of Filyos for maintenance and technical works, which are ending, the minister said.

Dönmez reiterated that the natural gas produced from the Sakarya gas field will begin entering the economy in 2023.

Turkey’s hydrocarbon exploration activities in the Black Sea and the Mediterranean Sea, along with increasing natural gas storage capacity, aims to reduce the country’s outside dependency on energy while securing and diversifying supply channels.

The Türkali-1 borehole drilling and tests there are expected to provide additional information about the existing reserves and production potential. The work on the borehole is also said to allow for a better understanding of the gas potential of the field.

Fatih’s drilling of the first designated well is also expected to play an important role in clarifying the technical characteristics of the site.

A total of 40 production wells will be drilled within the scope of Turkey’s Black Sea activities.

The energy minister was speaking during an event by Turkey's Petroleum Pipeline Company (BOTAŞ) in central Turkey’s Aksaray province, home to the famous Lake Tuz.

Dönmez said that when the Lake Tuz Underground Natural Gas Storage Expansion Project is completed, Turkey will reach a natural gas storage capacity of 5.4 bcm. The groundbreaking ceremony for the storage expansion facility, which is of critical importance in terms of Turkey's energy supply and security, was held in July 2019.

Dönmez also touched on the environmental contributions of BOTAŞ' works, saying: "With the project, we are exhibiting one of the best examples of protecting the environment.”

Lake Tuz is home to many bird species, especially flamingos.