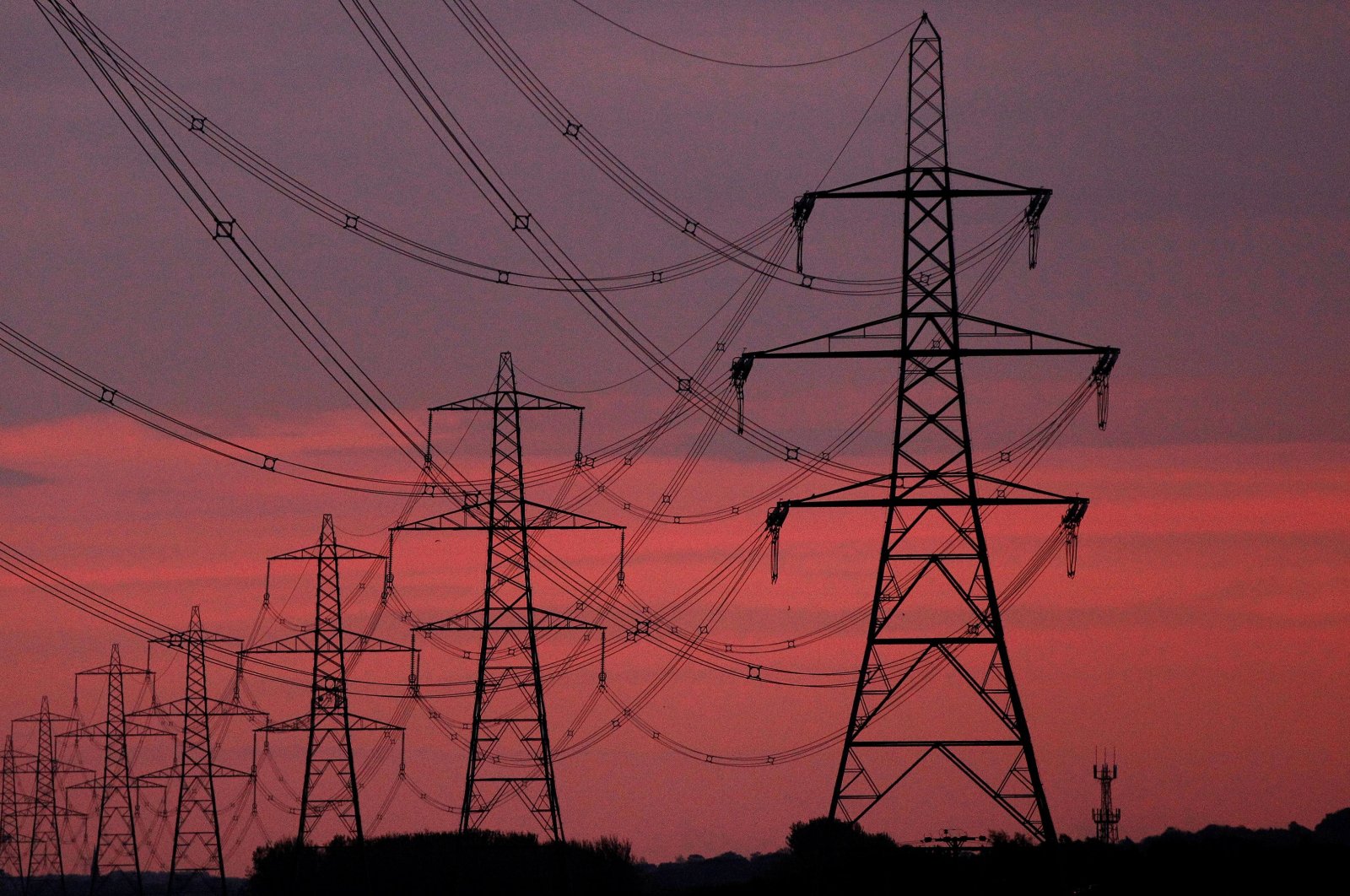 The reduced social and economic activity caused by the coronavirus pandemic has decreased Turkey's electricity demand and is likely to cause a drop in its trade volume, the head of the Turkish Energy Traders Association (ETD) said on Tuesday.

Although Turkey has not enforced a nationwide lockdown, the economic activities in the country declined sharply after the government ordered the closure of restaurants, cafes and other small businesses, while grocery stores and pharmacies remain open.

“The precautions taken to curb the COVID-19 outbreak have started to lower Turkey's power demand and electricity trade volume, as people are generally staying at and working from home,” said Burak Kuyan, head of ETD.

Turkey's electricity production hit the lowest level on Sunday at around 651,000 megawatt-hours, marking a nearly 5% decrease compared with the corresponding day last year.

“A sharp decline in Turkey's power demand has a lowering impact on energy prices due to oversupply of electricity," he said.

Turkey's installed power capacity stood at 91 gigawatts by the end of 2019.

Kuyan said companies in Turkey are working on plans to deal with the expected fall in power demand.

"The companies are working on the sustainability of their cash flows and financial structures because the demand drop is likely to create problems," he explained.

He said Europe’s demand for electricity had also reduced over the past few weeks due to the COVID-19 pandemic.

According to the European Network of Transmission System Operators for Electricity (ENTSOE), Italy's electricity demand declined by 20% since a lockdown was imposed, while France and Spain saw a demand drop of 13% and 10%, respectively.

Kuyan said Europe remains Turkey's biggest export market, including for electricity, so the declining demand in European countries has a direct impact on Turkey.

"The fall in power demand in Europe signifies lower economic activity. This drop could impact Turkey's electricity exports and its overall export data. It is very likely that the COVID-19 pandemic will decrease electricity exports to Europe in the mid-term," said the ETD head.

Reduction in overall demand was also reflected on Turkey’s energy import bill. The overall energy imports decreased by 7.4% to $3.13 billion in February compared with the same month in 2019, which accounted for 17.8% of the overall import figures, according to data released by the Turkish Statistical Institute on Tuesday.

The most significant decrease took place in crude oil purchases with Turkey importing approximately 2.32 million tons of crude oil in February, down from 2.34 million tons in the same period last year.

Total trade on Monday amounted to 21.59 million liras, marking a hefty 384% increase over the previous day.