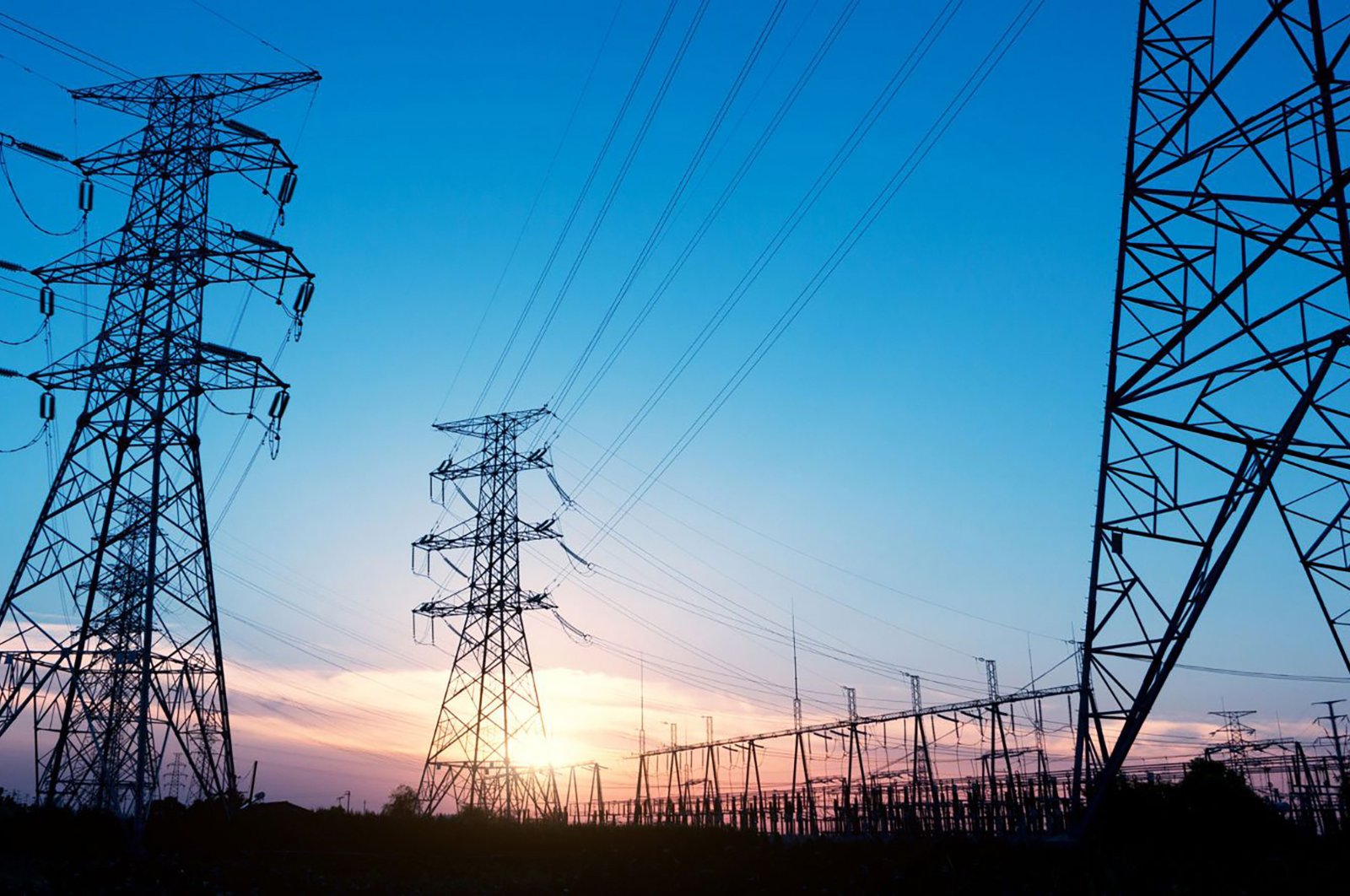 Trade volume in Turkey's day-ahead spot electricity market increased 3.26% year-on-year in April despite the decline in electricity demand and production affected by the coronavirus outbreak, according to data provided by Turkey's Energy Exchange Istanbul (EXIST).

The trade volume in the day-ahead spot electricity market, which EXIST started to operate in 2015, registered at TL 2.2 billion ($310.33 million) in April compared to TL 2.1 billion in April 2019, the data showed Monday.

EXIST reported transactions in the day-ahead market in April of 12 million megawatt-hours (MWh).

The highest trade volume on a daily basis was recorded on April 28 at TL 125.6 million, while the lowest occurred on April 12 with TL 10.3 million.

In April, the average electricity rate for 1 MWh in the day-ahead spot market was calculated as TL 181.16.