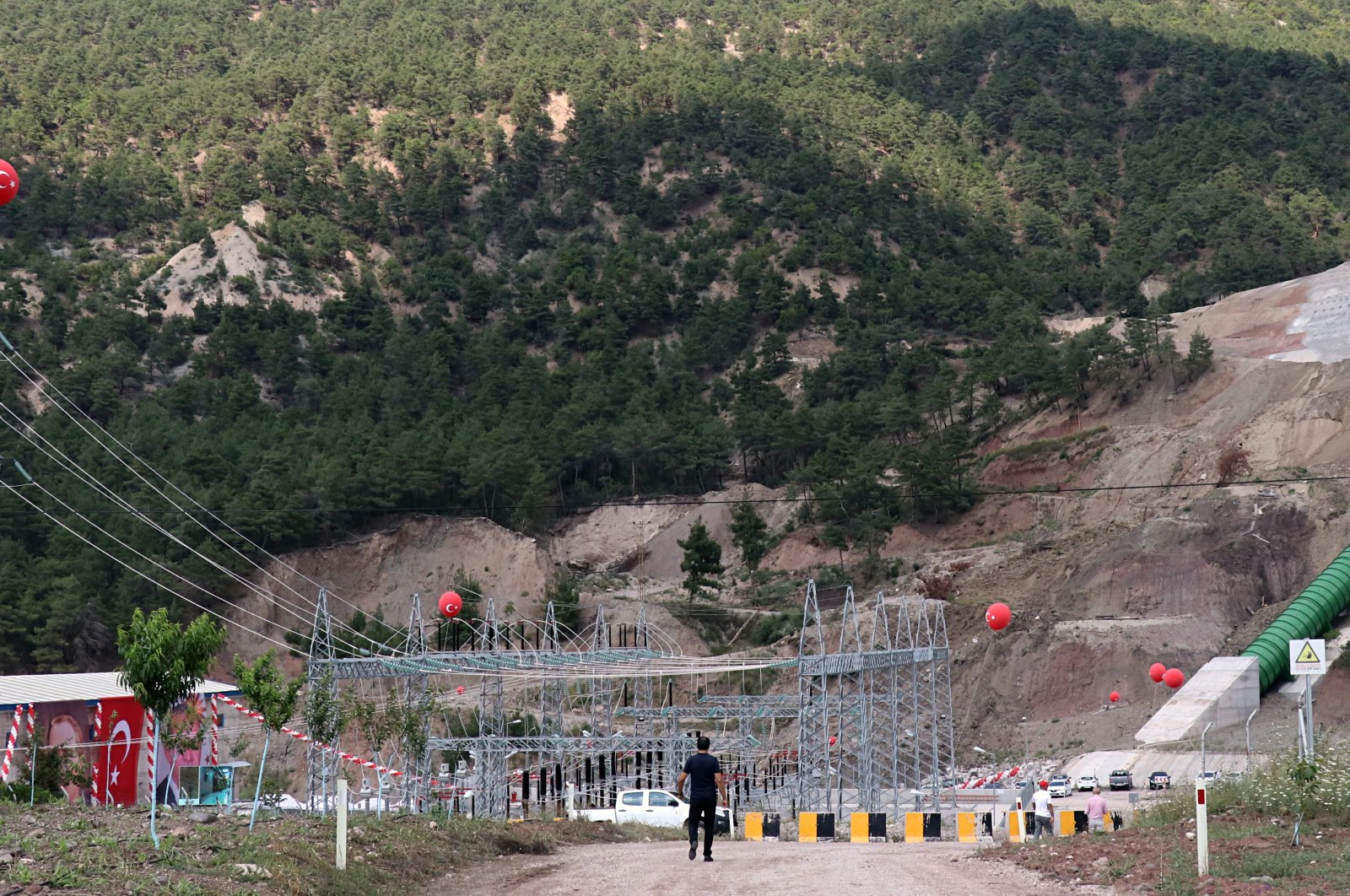 Turkey’s electricity consumption increased year-on-year by 0.14% in 2020, according to data from Turkey’s Electricity Transmission Corporation (TEIAŞ) on Monday.

According to official figures, the installed capacity of the country reached 94.8 gigawatts by the end of November.

Turkey aims to increase its electricity production from local and renewable resources.

Energy and Natural Resources Fatih Dönmez said in an interview on Dec. 30, 2020, that the ratio of renewable resources in total installed power reached an all-time high at 51.21% and exceeded that of 21 countries in Europe.

He lauded this boost in renewable energy in 2020, which saw the country’s installed renewable power increase by 4.5 gigawatts to 95.5 gigawatts.

He noted on April 12 that solar and wind energy met 34% of the total production on an hourly basis, and on May 24, 90% of electricity generation was met from domestic and renewable resources.

“On June 5, we realized the maximum daily unlicensed generation and on Sept. 3, our electricity production exceeded 1 billion kilowatt-hours, breaking the all-time record. The month was one in which wind generated the most energy. We surpassed our record of 151.33 gigawatts on Nov. 6 with 153.04 gigawatts on Nov. 25,” Dönmez said.