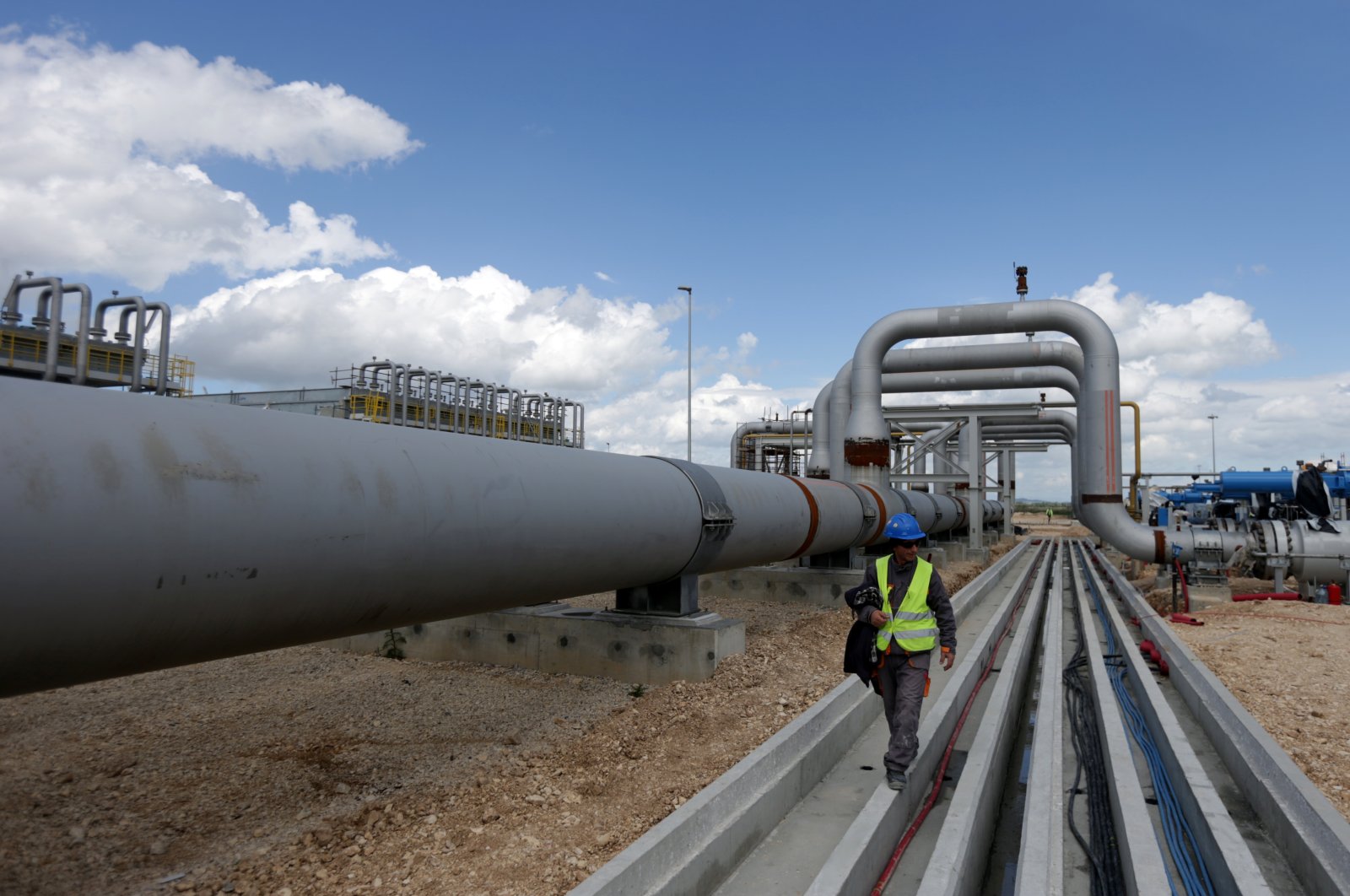 Turkey's energy import bill in the January-September period saw a 31.5% decrease to $21.5 billion (TL 182.9 billion) from the same period last year, according to the Turkish Statistical Institute (Turkstat) data Wednesday.

According to the data, Turkey's total imports in the first nine months of the year amounted to $156.2 billion, marking a 1.5% increase compared to the same period last year.

Energy imports for the third quarter fell by 31% to $21.5 billion compared to $31.2 billion in the same quarter last year.

"The first three quarters of 2019, the barrel price of Brent crude oil, which was calculated as $61.60, decreased to about $40.20 in the same period of this year. The main reason for the 34.7% decrease in the current account deficit in energy compared to last year is undoubtedly the fall in oil prices," he said.

Akyener said the volume of crude oil imports decreased by about 400,000 tons, noting that consumption was down due to the COVID-19 pandemic after empty stock capacity filled up.

“To minimize the negative impact of energy costs on the current account deficit and the country's economy, the rate of domestic resources used in the general energy equation should be increased,” he said.

He also advocated for concentrating on hydrocarbon exploration activities, trading with an equal volume of products such as oil – which is exported on a large scale in different exchanges – enhancing stock capacity and encouraging exports by enhancing the capacity of processed raw materials, such as refinery and petrochemical derivatives, as required.