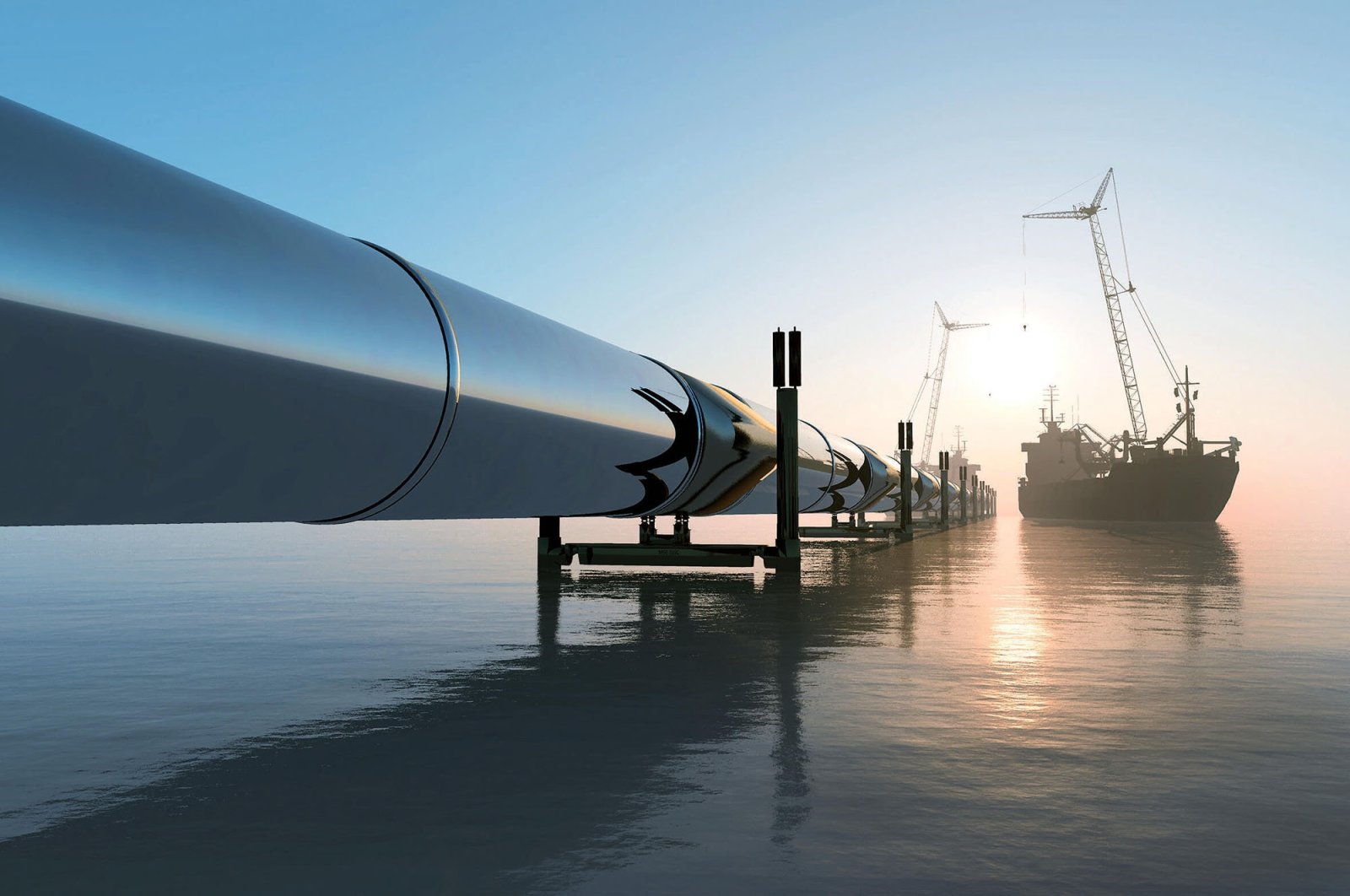 Turkey’s energy imports in the first eight months of 2020 from Azerbaijan via the Trans-Anatolian Gas Pipeline (TANAP) increased by over 25% compared to the same period last year, Turkish news website Enerji Günlüğü (Energy Diary) reported in a piece Wednesday.

Citing a statement by Azerbaijan’s Ministry of Energy, the website said that Turkey imported over 7 billion cubic meters (bcm) of natural gas, indicating an increase of 25.3%.

Some 2.8 bcm of natural gas has been carried to Turkey through the TANAP.

Enerji Günlüğü also reported in the piece that from January 2018 to September 2020 over 6.7 bcm of natural gas, which is produced in Azerbaijan’s Shah Deniz gas field, has been transported to Turkey.

Dubbed the “Silk Road” of energy, both the TANAP and the Trans Adriatic Pipeline (TAP) are a part of the multinational Southern Gas Corridor (SGC) natural gas project worth $8.5 billion (TL 65.34 billion), supported by the European Commission and financed by the World Bank, the European Bank for Reconstruction and Development (EBRD) and the Asian Infrastructure Investment Bank (AIIB).

The 3,500-kilometer SGC consists of three sections: the South Caucasus Pipeline, the TANAP and the TAP. As the Turkish leg of the project, the TANAP passes through around 600 towns before it reaches the border, where it goes on to pump energy to European markets.

The 4.5 billion-euro ($5.1 billion) TAP transverses Greece, Albania and the Adriatic Sea to transport natural gas destined for Italy. Azerbaijani gas is expected to reach European markets by the second half of next year, and more than 90% of the project has been completed so far.

The 1,850-kilometer TANAP carries Azerbaijani gas from the Shah Deniz-2 field and other fields in the southern Caspian Sea to Turkish, Georgian and European markets.