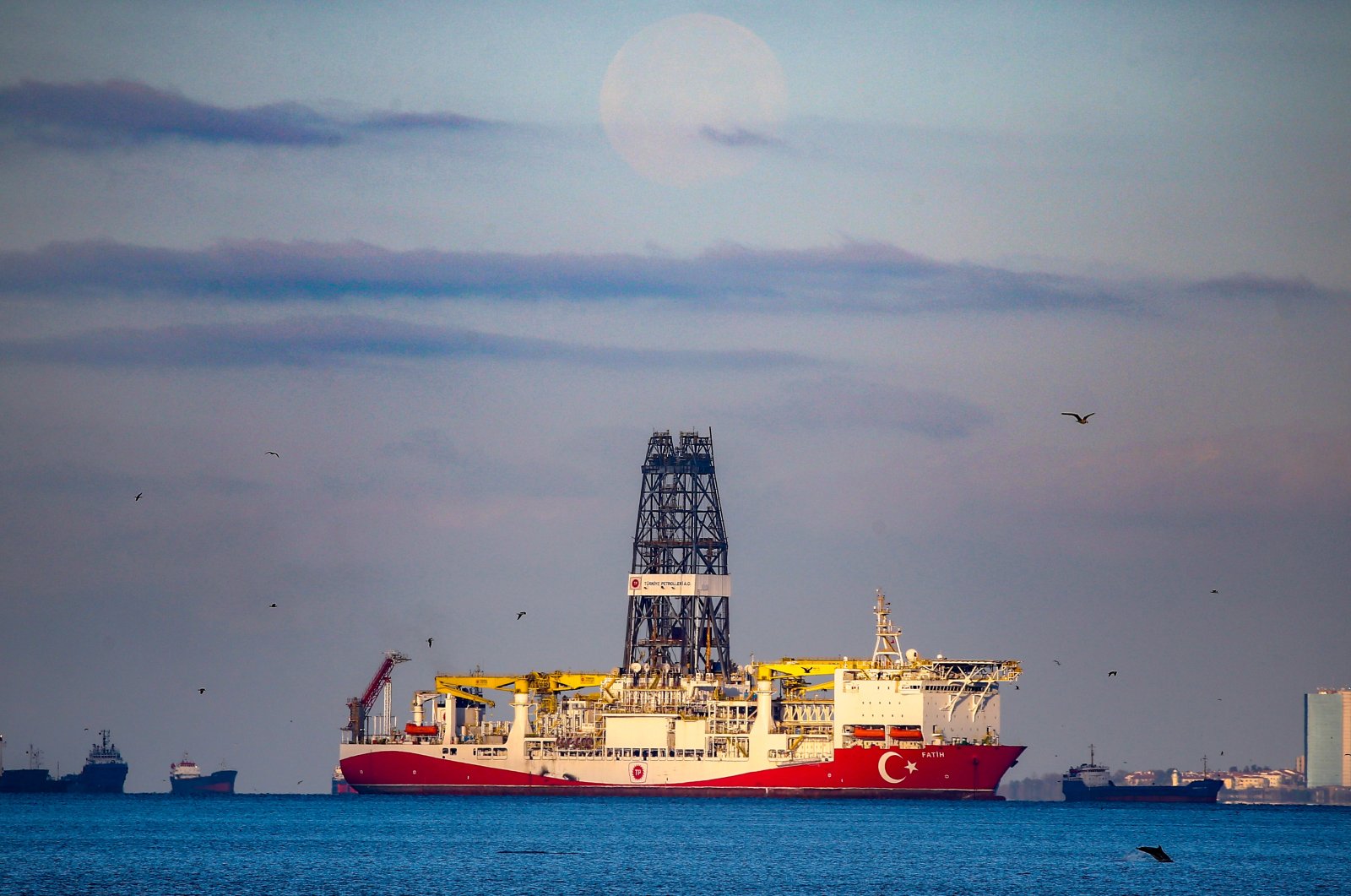 “With our nation’s prayer and support, Fatih has started its first drilling in the Black Sea at the Tuna-1 location,” Dönmez said on his Twitter account.

“We will search every square meter of our seas for Turkey’s energy independence,” the minister noted. “If there is, we will surely find,” he added, referring to the gas and exploration activities in the Black Sea.

Fatih departed for its long-awaited drilling mission in the region from northern Turkey’s Trabzon on June 26, following the completion of installation works.

The vessel's 103-meter towers were disassembled in Istanbul's Haydarpaşa port in late May to allow the vessel’s safe passage under the bridges in the Bosporus before it arrived in the Port of Trabzon on June 6 where it was reassembled.

Named after Istanbul's Ottoman conqueror Sultan Mehmed II, known as Fatih in Turkish, the vessel will be carrying out activities in the region where drilling work has been suspended for a long time.

Dönmez last month said seismic data from the site shows promising signs. “There have been a number of discoveries in the Black Sea, near Romania, for example, in fields close to ours. This type of seismic research is ongoing in Bulgaria. There is some ongoing work on the Ukrainian side, too," he noted.