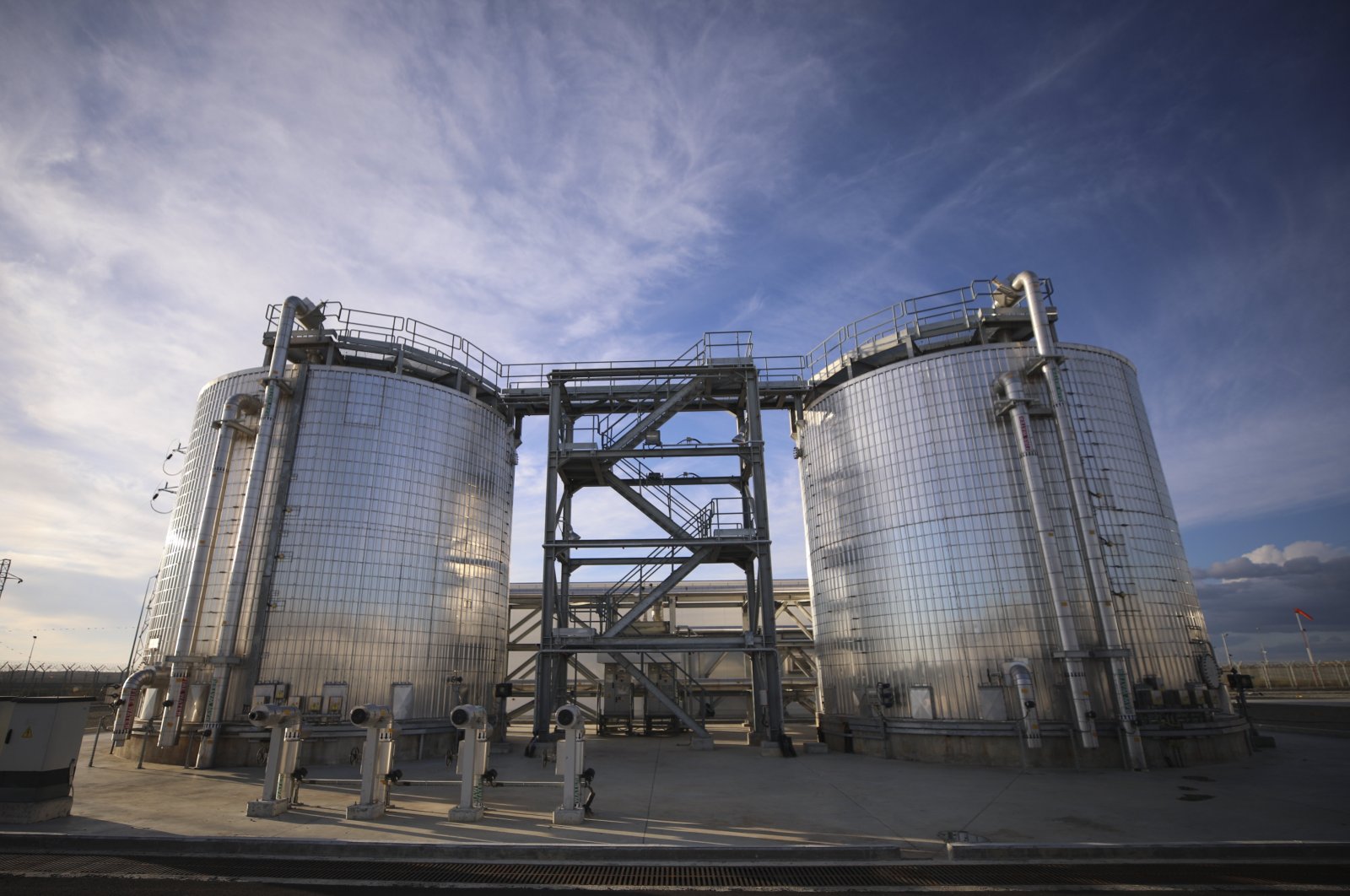 Turkey’s natural gas imports from Iran and Russia declined by 44.8% and 41.5%, respectively, from January through June, according to the data by Energy Market Regulatory Authority (EPDK).

Turkey’s natural gas imports in the January-June period of this year dropped by 3.5% year-on-year to 22.5 billion cubic meters (bcm). Out of this amount, Turkey imported 12.1 bcm via pipeline and 10.3 bcm as liquefied natural gas (LNG).

Turkey’s pipeline gas imports fell by 22.8% while LNG imports grew 44.8% during this period.

The country imported the highest amount of gas at 5.44 bcm in the first half of this year from Azerbaijan, marking a 23.4% increase compared to the same period of 2019. Transmission from the Trans Anatolian Natural Gas Pipeline (TANAP) was a factor in the growth of imports.

Turkey imported 46% less gas from Iran in the first half of this year, dropping from 3.75 bcm to 2.02 bcm, with no gas imports made from April to June of this year.

Likewise, imports from Russia significantly fell by 41% in the January-June period of this year to 4.7 bcm relative to the same period last year.

Turkey, under its long-term LNG contract with Algeria, imported the highest LNG volume at 2.99 bcm during this period.

However, the highest spot LNG volume was imported from Qatar at 2.85 bcm, showing a 124% increase compared to the first half of 2019. Turkey’s spot LNG imports from the U.S. also grew by 144% to reach 2.16 bcm during the same period.

The increase in LNG imports can be partially attributed to the country’s expansion of its LNG infrastructure capacity in recent years. Turkey's LNG facilities can cope with up to 120 million cubic meters (mcm) of natural gas per day with LNG terminals and floating storage and regasification units (FRSU).

As spot LNG prices continue to fall and with the glut of supply, Turkey wants to benefit from lower international prices and has increased LNG imports while keeping pipeline gas imports to a minimum.

In the first half of 2020, Turkey received LNG from new source countries with imports of 633 mcm of spot LNG from Trinidad and Tobago followed by Equatorial Guinea, Cameroon, Egypt, Norway and Spain.

The country also exported 203 mcm of gas to Greece during this period. It consumed 3.8% less natural gas, falling to 24.3 bcm in the January-June period of this year compared to the same period last year.