Turkey's gas imports up 6.5% in August as Russia top supplier 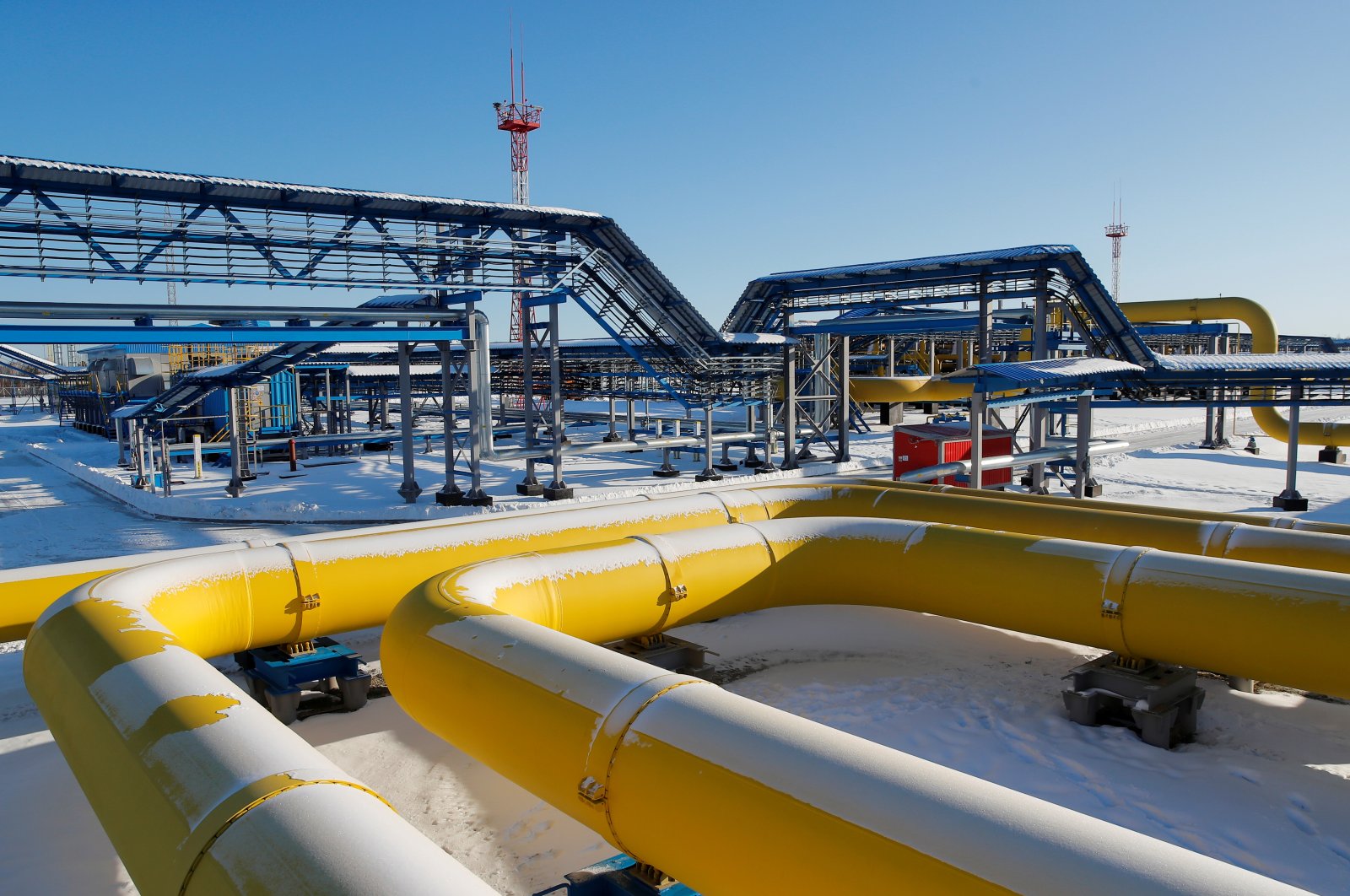 Gas pipelines are pictured at the Atamanskaya compressor station, a facility of Gazprom's Power Of Siberia project outside the far eastern town of Svobodny, in Amur region, Russia, Nov. 29, 2019. (Reuters Photo)
by Anadolu Agency Oct 29, 2020 3:26 pm

Turkey's natural gas imports increased by 6.5% in August this year compared with the same month of 2019, according to Turkish energy watchdog's data on Thursday.

In August 2020, the country imported 2.76 bcm of natural gas via pipelines, while 591 million cubic meters (mcm) were purchased as LNG, EPDK's data showed. This marked an increase in pipeline gas imports of 17.7% and a drop by 26.1% in LNG imports.

In August, Turkey's gas imports from Azerbaijan and Iran grew by 34% and 152%, respectively, while the volume of Russian imports fell by 5.5% compared to the same period last year.

Turkey's total gas consumption increased by 19.5% to approximately 3.05 bcm this August from around 2.55 bcm in August last year.

Household consumption grew by 7.8% reaching 274 mcm while the use of gas in power plants increased by 45% to 1.28 bcm during the same period.

The amount of natural gas in storage in August decreased by 12.9% to around 2.43 bcm from about 2.79 bcm in August last year.