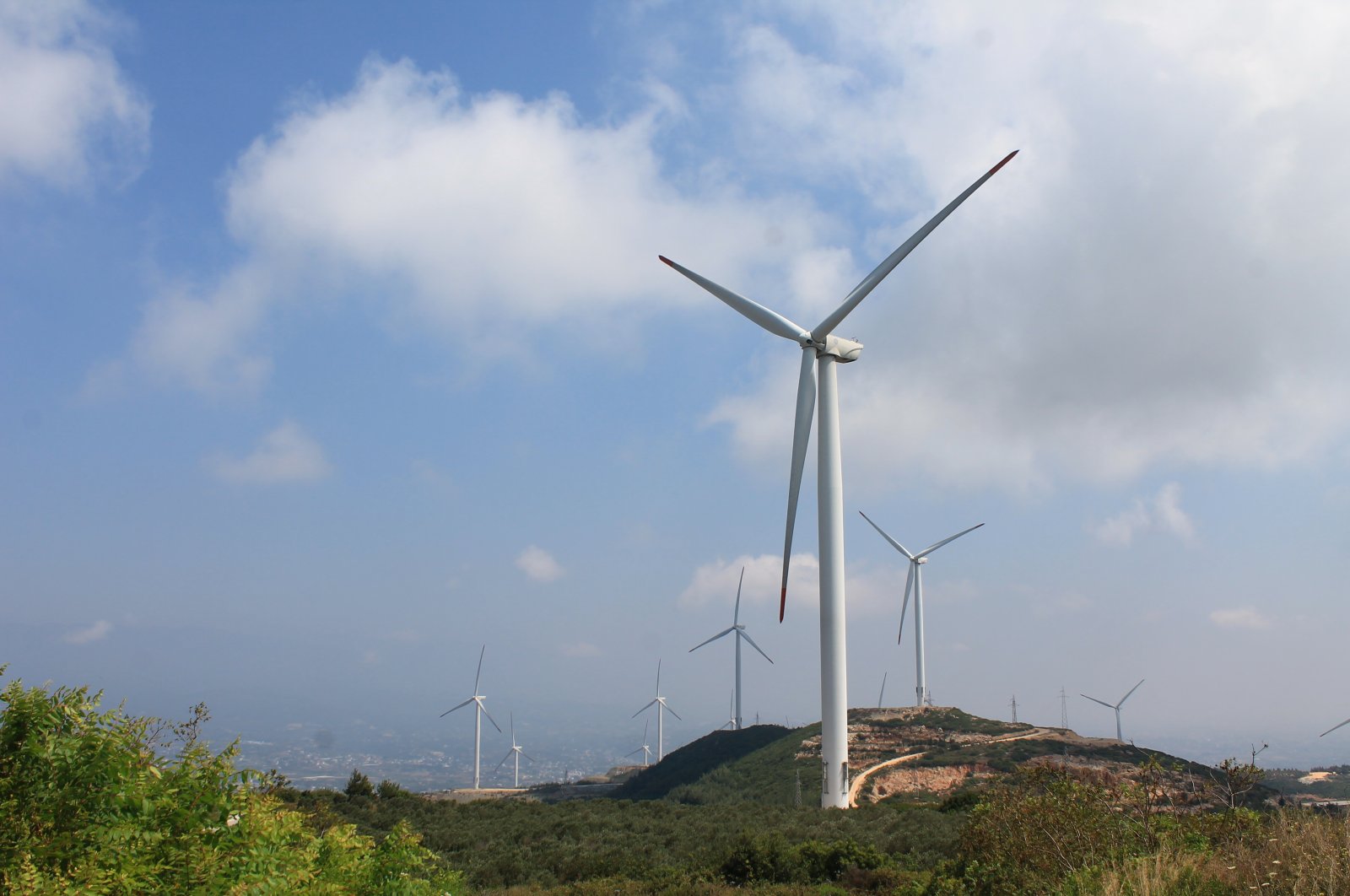 The Industrial Development Bank of Turkey (TSKB) has implemented a sustainable business model in support of Turkey's transition to a low carbon economy which is set to cover all business processes of the bank and has been carrying out zero-carbon banking practices since 2008, the TSKB general manager said Sunday on the occasion of Zero Emissions Day on Sept. 21.

The remarks came as part of the bank statement released Sunday. TSKB is an important example both within the country and in terms of the global standards, with some 74% of its loan portfolio consisting of environment-themed projects, renewable energy, energy and resource efficiency and environmental and social investments. The bank, which is Turkey’s first zero-emissions bank, has been focusing specifically on sustainability for the last 20 years.

TSKB General Manager Ece Börü drew attention to the importance of increasing the transition to a sustainable business model in both the finance and production sectors for an effective fight against climate change, noting that climate change poses the greatest threat to the future of humanity.

"Thirty years ago, in the 1990s, we provided the first environment-themed loans to Turkish industry by obtaining funds from international markets to finance environmental investments. In the early 2000s, we started project financing in the field of renewable energy,” she said.

Börü said that they have implemented the sustainable business model in the last three decades for both the management of the environmental and social results of the banking practices and to support Turkey’s transition to a low-carbon economy and has been carrying out zero-carbon banking since 2008.

“The renewable energy power plants financed by the TSKB today form some 14% of Turkey’s renewable energy installed capacity and that the sustainability-themed investments have a 74% share in the bank’s loan portfolio,” she said.

“We have provided support to approximately 300 renewable energy projects and 150 energy and resource efficiency projects to date,” Börü added.