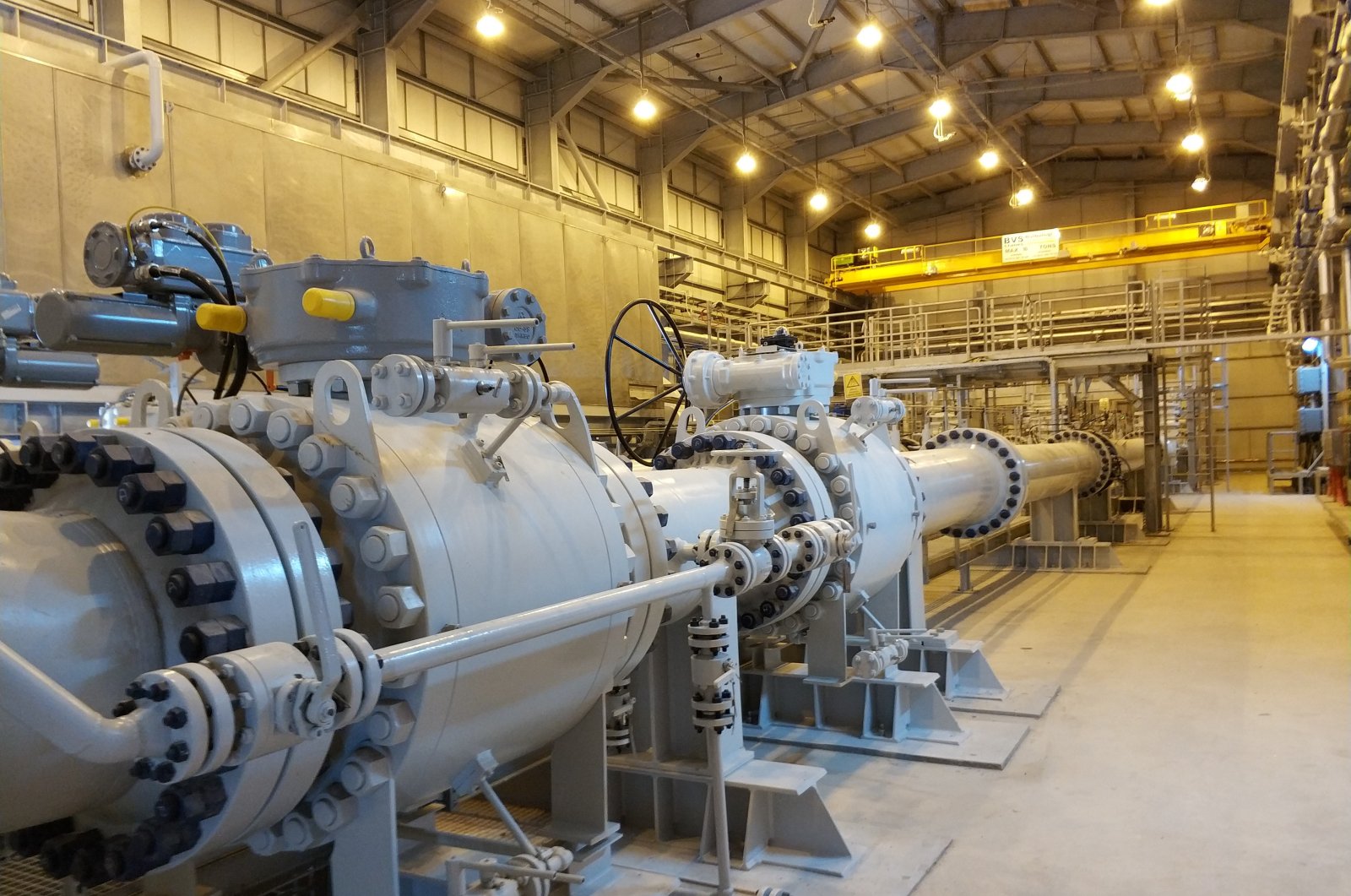 “Since the day we took office, investment in natural gas distribution across Turkey has reached a total of 27 billion Turkish liras,” Erdoğan said via video link at the opening ceremony of multiple energy and natural resources facilities.

Turkey aims to establish an energy sector based on local resources as much as possible, the president said.

While last year was an important one for Turkey’s energy sector and discovering the largest amount of natural gas off the country’s Black Sea shores surely was one of the critical developments, 2021 has already been dubbed a turning point for the natural gas sector given that a significant portion of Ankara’s long-term gas contracts will be terminated in 2021, providing the groundwork for a better bargain in future contracts.

Erdoğan added that Turkey's power generation has been tripled over the past 18 years to reach 96,000 megawatts.

“Today, 63% of our installed power consists of domestic resources. 51.7% of it belongs to renewable energy resources. So clean energy,” Erdoğan added.

He said Turkey’s geothermal power generation, which was only 18 megawatts in 2002, has now reached 1,613 megawatts, adding that with this figure, Turkey ranks first in Europe and fourth in the world in terms of geothermal.

“We aim to be the central country not only in production but also in renewable energy technologies,” the president added.

Turkey has been on a quest to increase the share of domestic and renewable resources, particularly in power generation in recent years. It has managed to exponentially expand its renewable capacity, capitalizing on the vast resources of solar, wind and geothermal power.