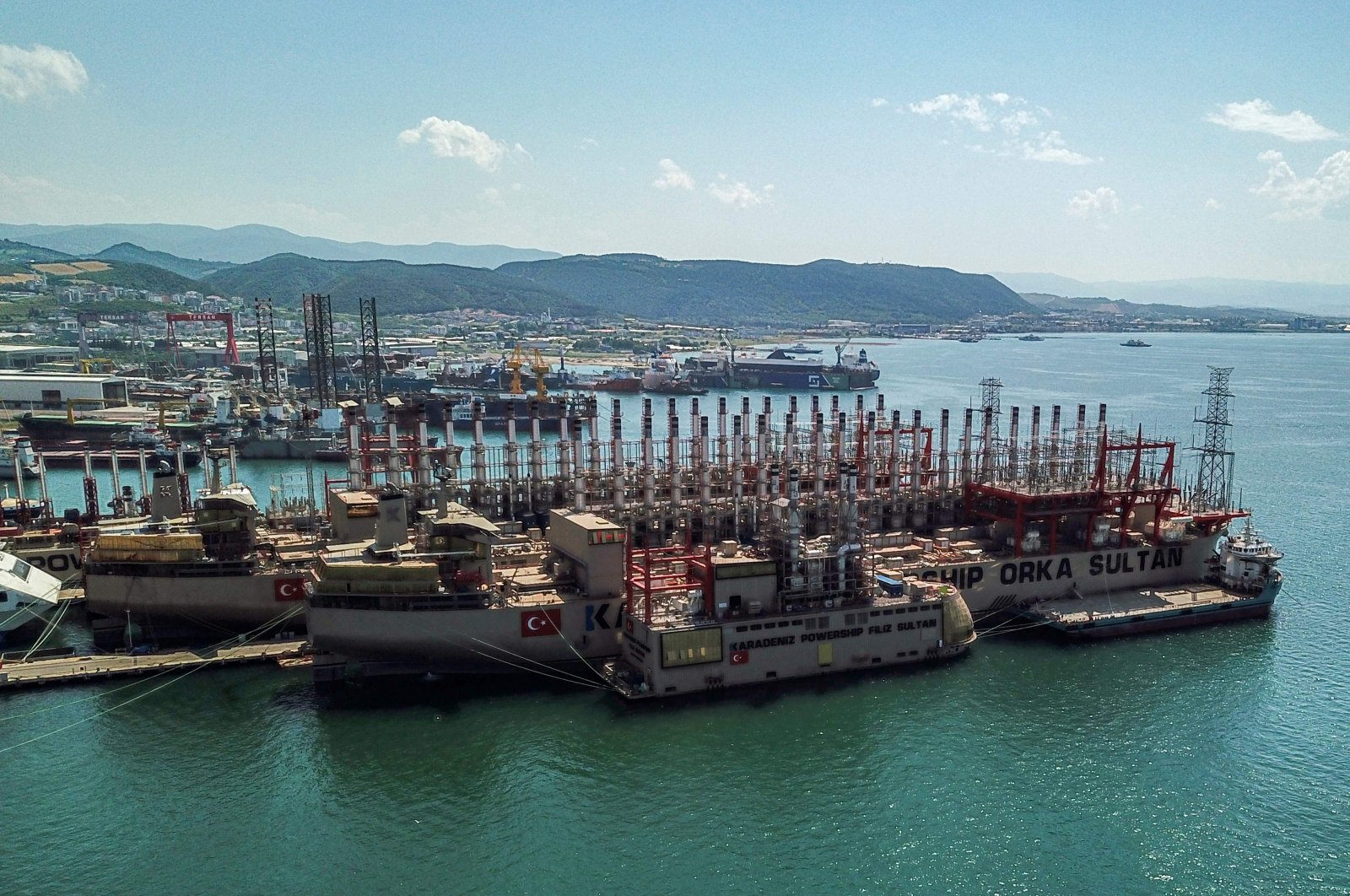 The company delivers 10% of the island's electricity via its three floating power plants, also known as powerships, that are anchored in the northern port of Mariel, some 40 kilometers west of Havana.

The three powerships that generate 110 megawatts (MW) were deployed, as part of the contract signed between Karpowership – a concern of the Karadeniz Holding – and Union Electrica de Cuba (UNE), the state electricity company of Cuba, in October 2018, according to the Turkish company. They were deployed for a period of 51 months.

Floating power plants can meet the energy needs of countries in a short time with turnkey installation and can be easily connected to national grids.

The negotiations between UNE and Karpowership are currently paused because of the coronavirus pandemic but will be resumed "as soon as possible," Karpowership was cited by Argus as saying.

Cuba is said to routinely experience blackouts, partly because of spotty delivery of imported fuel for UNE's oil-fired plants, according to the report. Some of Cuba's Soviet-era plants burn domestic heavy crude, and others use diesel.

Cuba has 5.87 gigawatts (GW) of installed generating capacity, of which 3.2 GW is operational, according to UNE.

Argus also suggested the Turkish company was in the final stage of contract negotiations with Haiti's state-owned utility EdH for deploying two powerships, with a combined capacity of 115 MW.

The powerships may be installed next year. The generators will use heavy fuel oil "with an intention of switching to LNG before the expiration of the contract," Karpowership was cited as saying.

Karpowership has also been in discussion with other prospective partners in Latin America and the Caribbean, the company said, without naming any specific countries.

"We will be able to provide details on other partnerships as and when conversations advance," it said.

The company operates 25 floating plants with a combined output of 4,100 MW. Powerships with an additional output of 4,400 MW are either under construction or in the pipeline, it added.

In addition to Cuba, the company's powerships have been supplying power to many African nations, including Gambia, Ghana, Guinea Bissau, Guinea, Mozambique, Senegal and Sierra Leone, as well as some other countries across the Middle East and Asia.