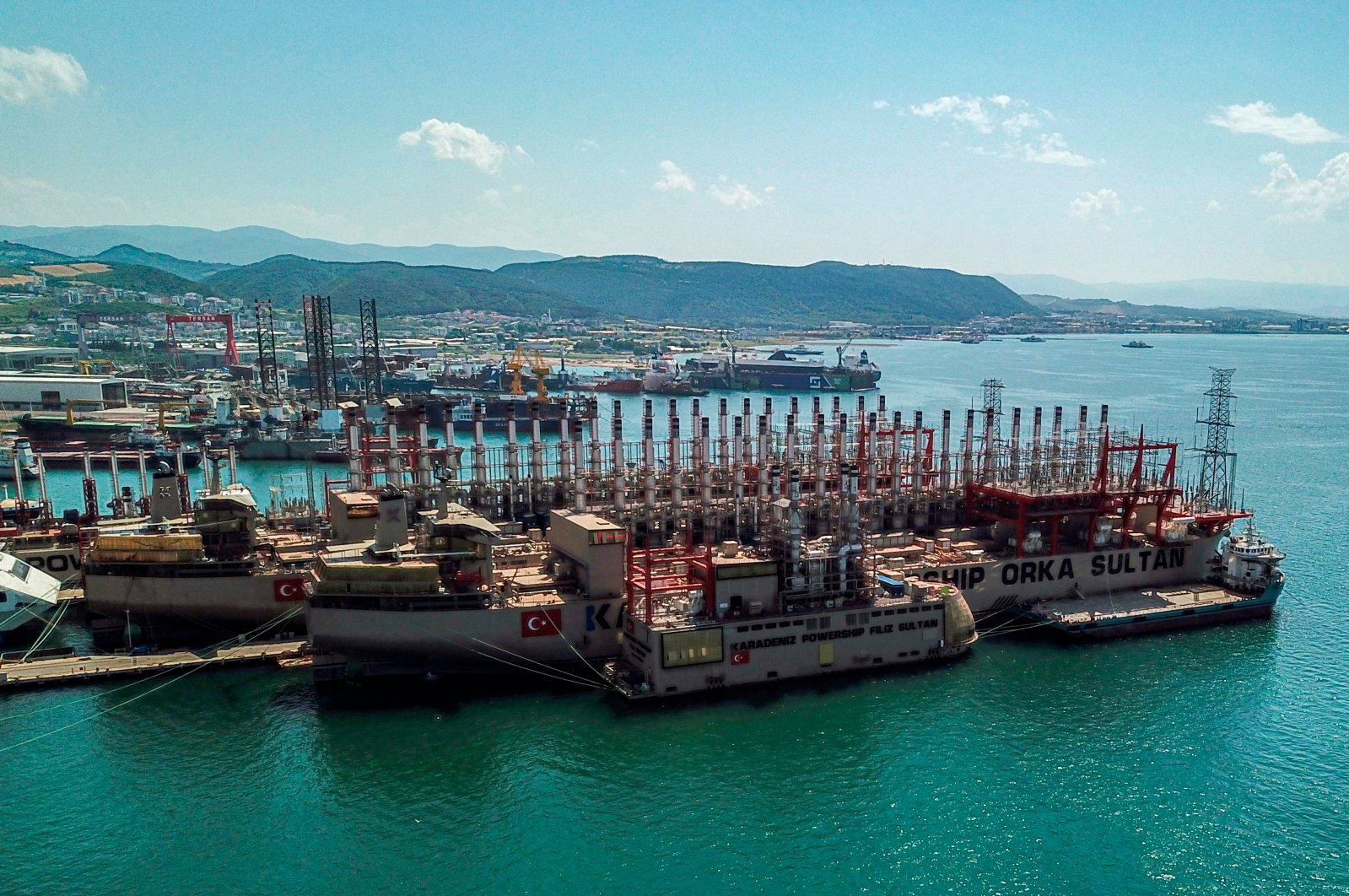 Karpowership, one of the world’s largest operators of floating power plants, has agreed on a 5-year deal to provide electricity to Sierra Leone’s state power utility, the Turkish company said on Tuesday.

Karpowership – part of the Karadeniz Energy Group – already supplies around 80% of the West African nation’s electricity via two powerships anchored off the capital Freetown under a contract signed in 2018.

The new agreement will add 5 megawatts (MW) to current production. Karpowership will generate an average of 63 MW during the dry season and 23 MW during the wet season for Sierra Leone’s Electricity Distribution and Supply Authority.

Karpowership did not release the financial details of the deal.

With an electrification rate of around 16%, Sierra Leone’s current generation capacity falls well short of the needs of its 7 million citizens. Prolonged blackouts are common even in the capital and urban areas.

Karpowership currently provides around 4,100 MW of power from its fleet of 25 ships, mainly in eight African nations but also in Cuba, across the Middle East and Asia.

Karadeniz Holding is also preparing to provide electricity in war-torn Libya, where the electricity infrastructure was badly damaged due to the attacks launched by putschist Gen. Khalifa Haftar’s forces in eastern Libya to seize the capital Tripoli in April 2019.

Libya, where Turkey supports the United Nations-backed legitimate government, the Government of National Accord (GNA), has been suffering from power cuts of up to eight hours a day in Tripoli, the country’s most populous city.

The company could supply power through the ports of Tripoli West, al-Khoms and Misrata, Harezi said, adding infrastructure would be assessed so a full proposal could be presented.

Floating power plants plug into electricity grids after berthing. The company says the plants could use Libyan-produced diesel or natural gas, delivering as much as 1,000 megawatt-hours (MWh), ending power cuts in areas supplied via the ports.