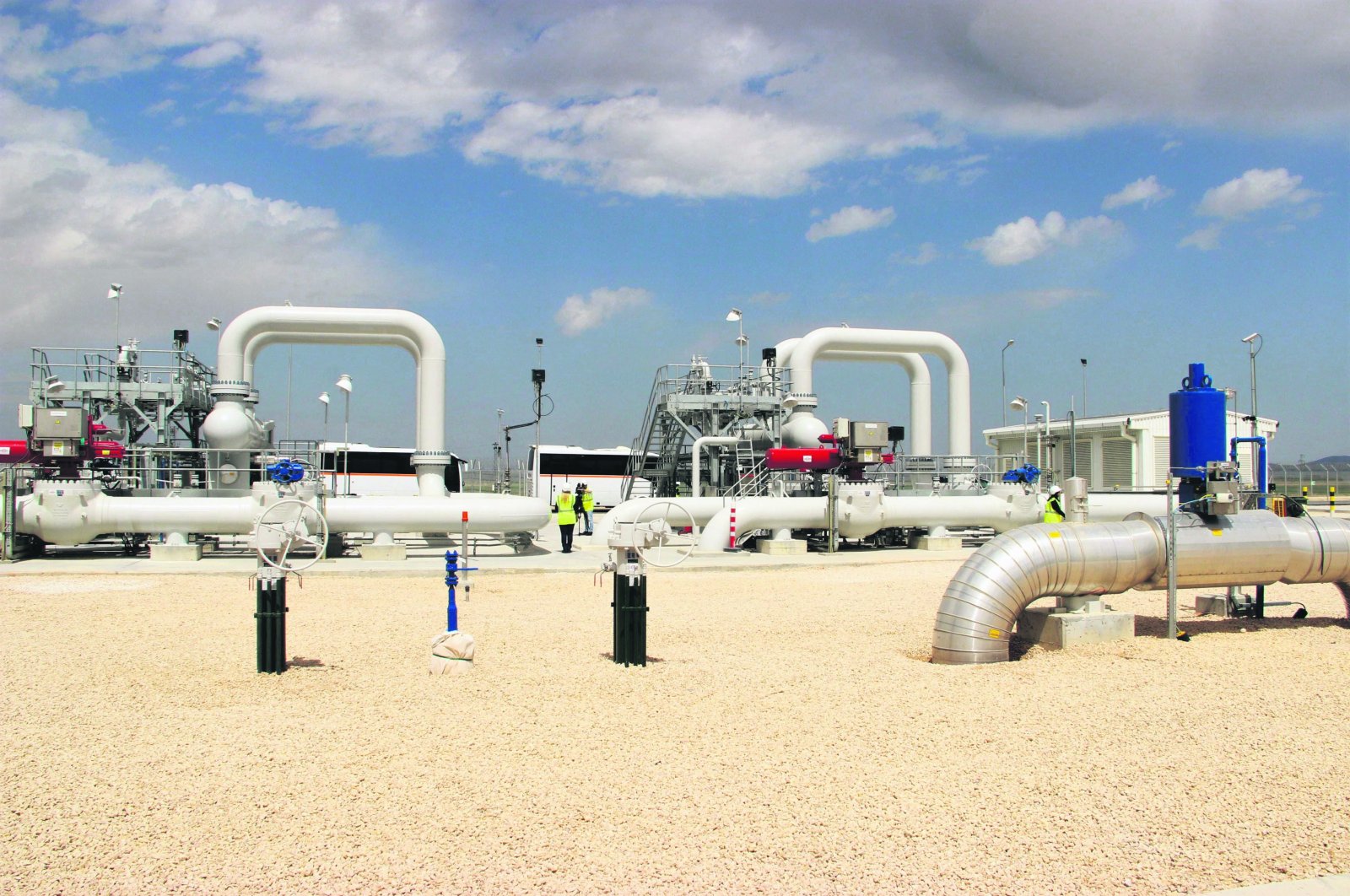 The country imported 4.15 bcm of natural gas via pipelines, while 1.85 bcm was purchased as liquefied natural gas (LNG), EPDK's data showed. This marked a 51.5% increase in pipeline gas imports while LNG imports fell by 26.6%.

Supplies from Shah Deniz I halted

Separately, a spokesperson for the State Oil Company of the Azerbaijan Republic (SOCAR) said the country halted natural gas supplies from the Shah Deniz I offshore field to Turkey on April 17 due to contract expiry.

"Azerbaijan's gas exports as part of the Shah Deniz I contract were suspended due to the contract expiry. Talks (on a new contract) have been underway," Ibrahim Akhmedov said Monday.

Supplies from Shah Deniz II in the Caspian Sea, which is due to supply Turkey with 6 bcm per year, have not been interrupted, he added.

Turkey signed a deal for gas supplies from Shah Deniz I in 2001, with expected annual volumes of 6.6 bcm.

Turkey's total gas consumption increased by 2.3% to approximately 5.28 bcm in February from around 5.69 bcm a year ago.

Household consumption decreased by 3.4% down to 2.68 bcm, while the use of gas in power plants increased by 39% to 1.1 bcm during the same period.

The amount of natural gas in storage in February increased by 36.4% year-on-year to around 2.61 bcm compared to about 1.91 bcm a year ago.