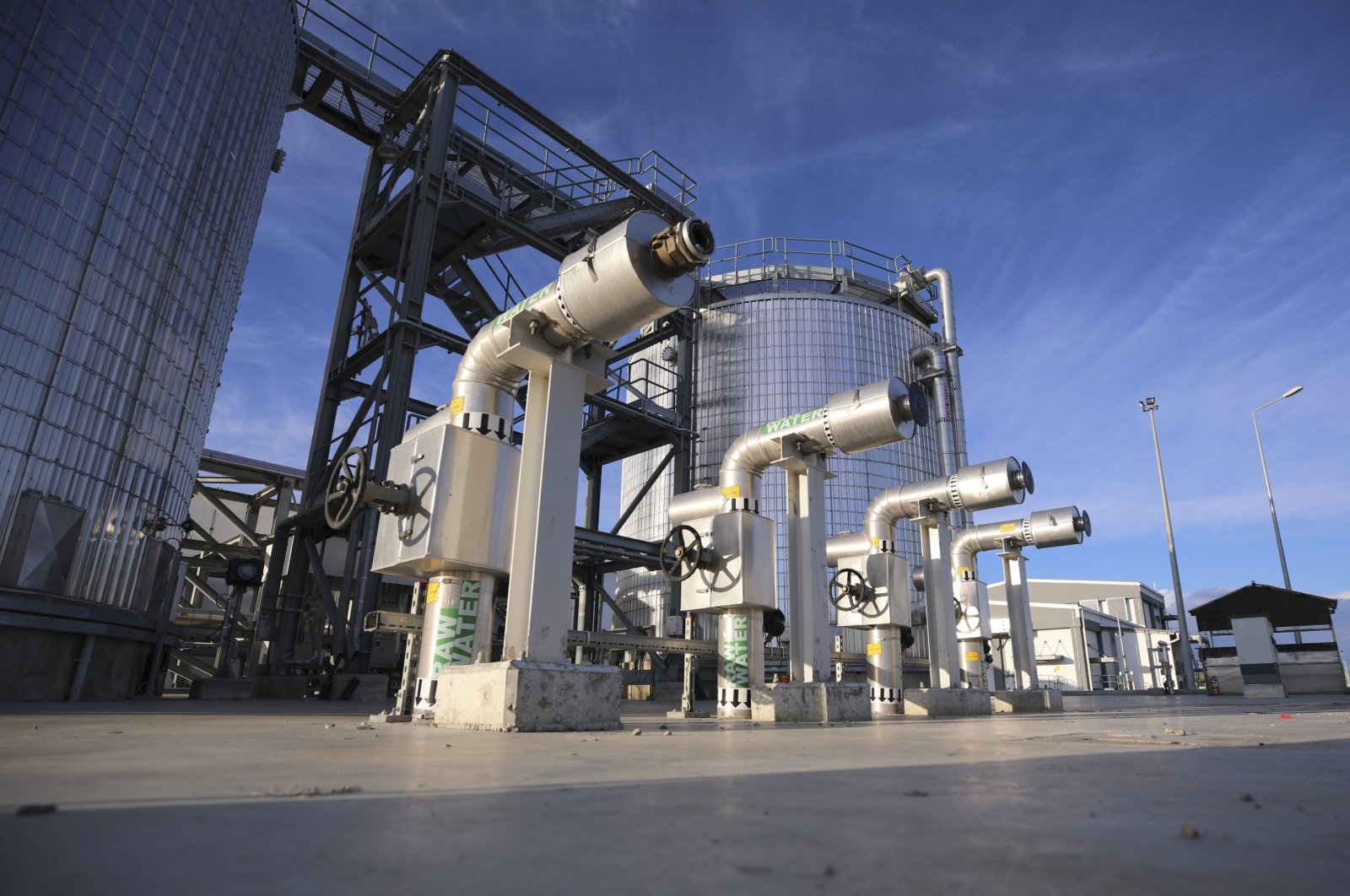 Turkey's imported 15.2% more natural gas in October this year compared to the same month of 2020, according to data by the energy watchdog on Tuesday.

In October, the country imported 3.02 bcm of natural gas via pipelines, while 1.63 million cubic meters (mcm) was purchased as LNG, EPDK's data showed. This marked a decrease of 6.9% in pipeline imports but an increase of 105.5% in LNG imports.

Russia was Turkey's top gas import destination, supplying 1.86 bcm of natural gas while the U.S. and Azerbaijan followed with 838 mcm and 762 mcm, respectively.

Turkey's gas imports from Russia and Azerbaijan decrease by 8.8% and 30.9%, respectively in October, while imports from the U.S. increased by 748% compared to the same period of 2020.

Turkey's total gas consumption also increased by 23.5% to approximately 4.42 bcm compared to the same month of 2020.