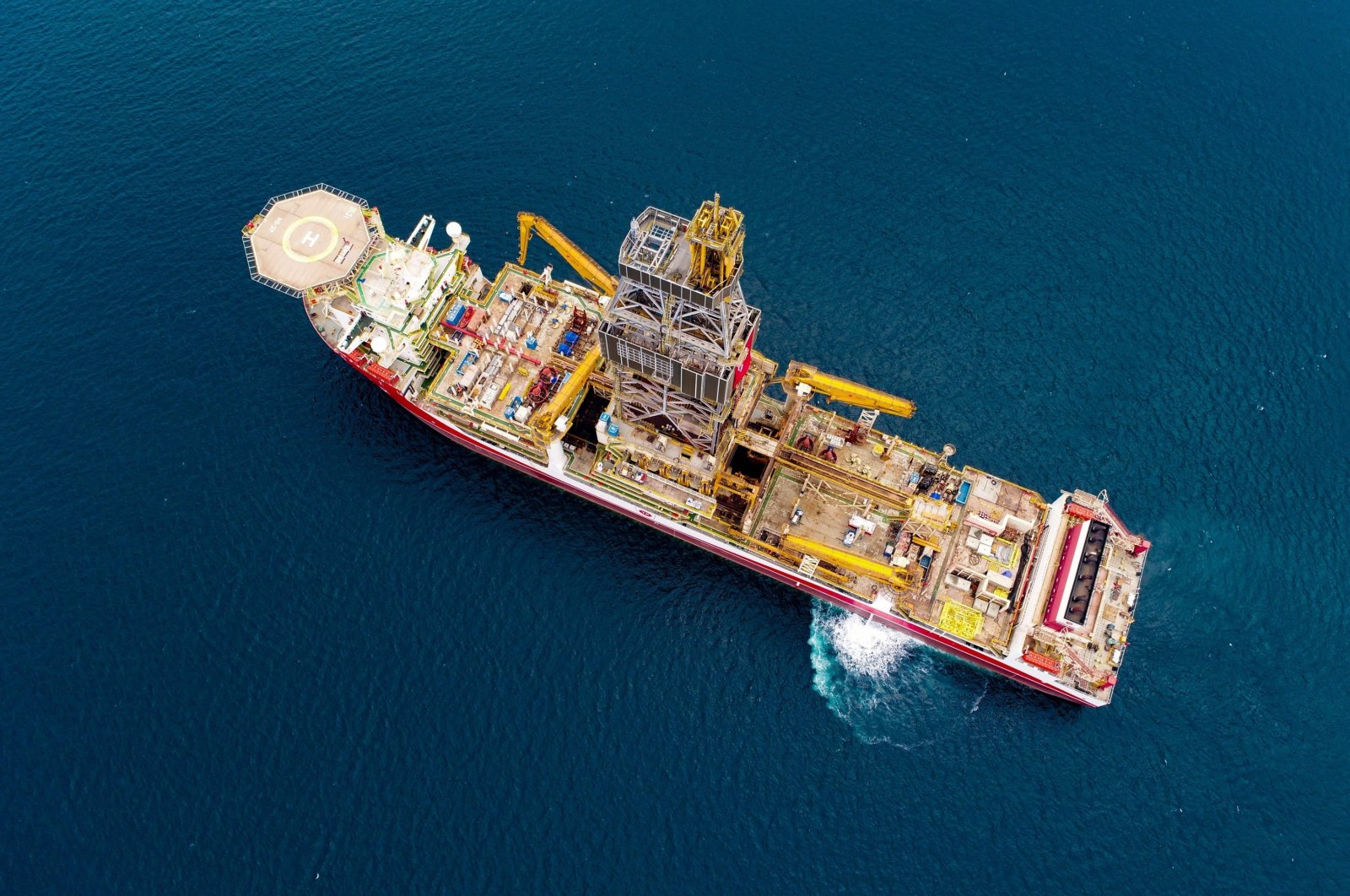 The increase in energy commodities will likely hike Turkey's energy bill given the country's heavy dependency on imports, for now, Energy and Natural Resources Minister Fatih Dönmez said, as he shared that the country's import bill will reach $55 billion (TL 620.9 billion) this year – a jump from the 10-year average of around $45 billion.

Speaking during a meeting with the local press, Dönmez said that energy commodities are rising, and Turkey hopes to replace high-priced natural gas with its own resources discovered in the Black Sea.

Last year, oil fell to $40 per barrel in the free market, the minister said, also pointing out that the natural gas fell to $125-$130 per thousand cubic meter, and coal prices decreased to $40 per ton amid the effects of the pandemic.

“It increased almost eight to tenfold,” Dönmez said, adding that the price of coal increased to $240-$250 in September, later easing down to its current $140-$150 level.

Commenting on the reasons for the increases in energy commodities, Dönmez said: “The oil and natural gas sector is not a sector that can accelerate from today to tomorrow. With the pandemic, many organizations did not start new investments and some of them slowed down in their investments. When there was a very rapid recovery in demand, the production capacity could not keep up with it. So, there was a shortage in supply.”

“Europe has always been producing about one-third of its gas,” he said but pointed out that production has begun to decline.

Easing burden on the consumer

The minister further said that despite the global price increase, Turkey does not reflect the costs of both natural gas and electricity produced largely from gas in its citizens' utility bills.

“Citizens pay one-fourth of the cost for the natural gas they use in their residences. In other words, if the subscriber pays a natural gas bill of TL 100, the state covers some TL 300,” he said.

Dönmez stated that the way to reduce the burden of energy costs on the economy is through Turkey's ability to produce its own energy resources.

“If we had oil, natural gas and coal, we would not be faced with speculative and irrational prices at the moment,” he said, underlining the importance of the 540 billion cubic meters (bcm) of natural gas discovered in the Sakarya Gas Field in the Black Sea region.

“We want to connect this to our system in the first quarter of 2023. In the first year, we will probably be producing around 3 bcm to 4 bcm,” he said.

Stating that the gas production from the field in the Black Sea will reach the highest level with 15 bcm to 20 bcm per year in 2026, Dönmez went on to say that “with this, we will be meeting 30% of our country's needs. This is the level that can meet the natural gas needs of all residences in Turkey for approximately 25 years.”

Dönmez said that once Turkey starts using domestically produced gas, the cost of the import bill will also decrease.

“Our production costs will be well below the cost of what we import,” he added.

Explaining that they will conduct additional gas exploration in January-February, Dönmez said, “There may be good news in 2022.”

“Let's wait patiently” for the news expected to be provided from new seismic research areas, he said.

Turkey’s found 405 bcm of gas in the Sakarya field last year with the country’s drillship, Fatih. In June, the second discovery of 135 bcm was made, raising the cumulative gas discovery to 540 bcm.

These discoveries are significant for the country, which is highly dependent on expensive imports to meet its energy demand. The country, meanwhile, has also significantly boosted its renewable capacity in the last few years.