Turkey’s natural gas imports up 22.5%, LPG down in September 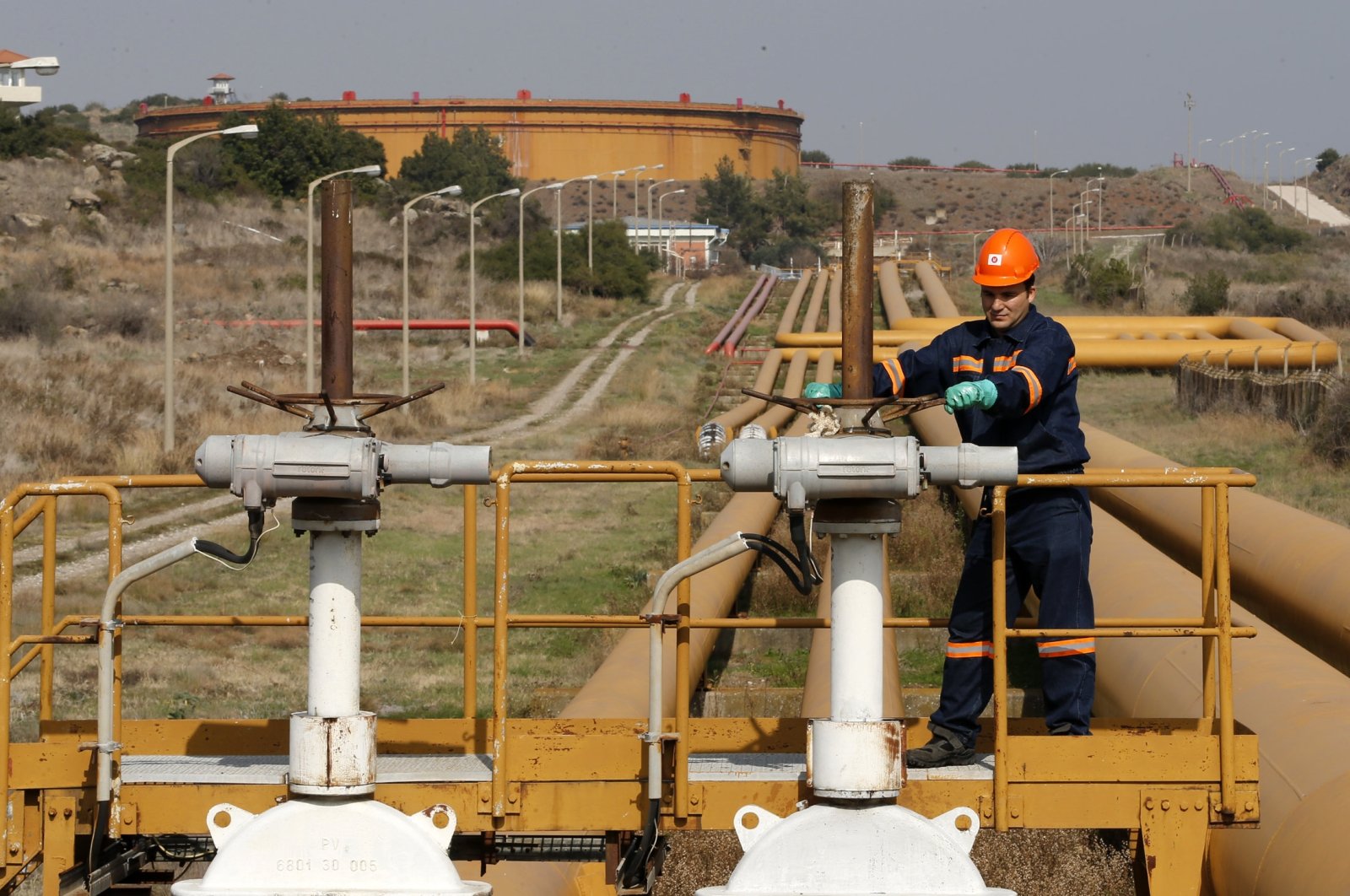 Turkey's natural gas imports increased by 22.5% in September this year compared to the same month of 2019, while liquefied petroleum gas (LPG) imports decreased by 1.3% year-on-year to 271,771 tons, according to data released by a Turkish energy watchdog Wednesday.

In September 2020, the country imported 3.12 bcm of natural gas via pipelines, while 599 million cubic meters (mcm) was purchased as liquefied natural gas (LNG), EPDK's data showed. This marked an increase of 26.5% in pipeline gas imports and 5.1% in LNG imports.

In September, Turkey's gas imports from Russia grew by 85% while the volume of imports from Azerbaijan and Iran fell by 8% and 20.5%, respectively, compared to the same month last year.

Turkey's LPG production in September decreased to 92,770 tons – marking a year-on-year drop of 6.8%.

Turkey's total gas consumption increased by 24.5% to approximately 3.28 bcm this September from around 2.63 bcm in September 2019.

Household consumption decreased by 2.5% to reach 244 mcm while the use of gas in power plants increased by 73.1% to 1.42 bcm during the same period. The growth in the volume of natural gas consumed by the power plants was among the main factors leading to an increase in total gas imports.