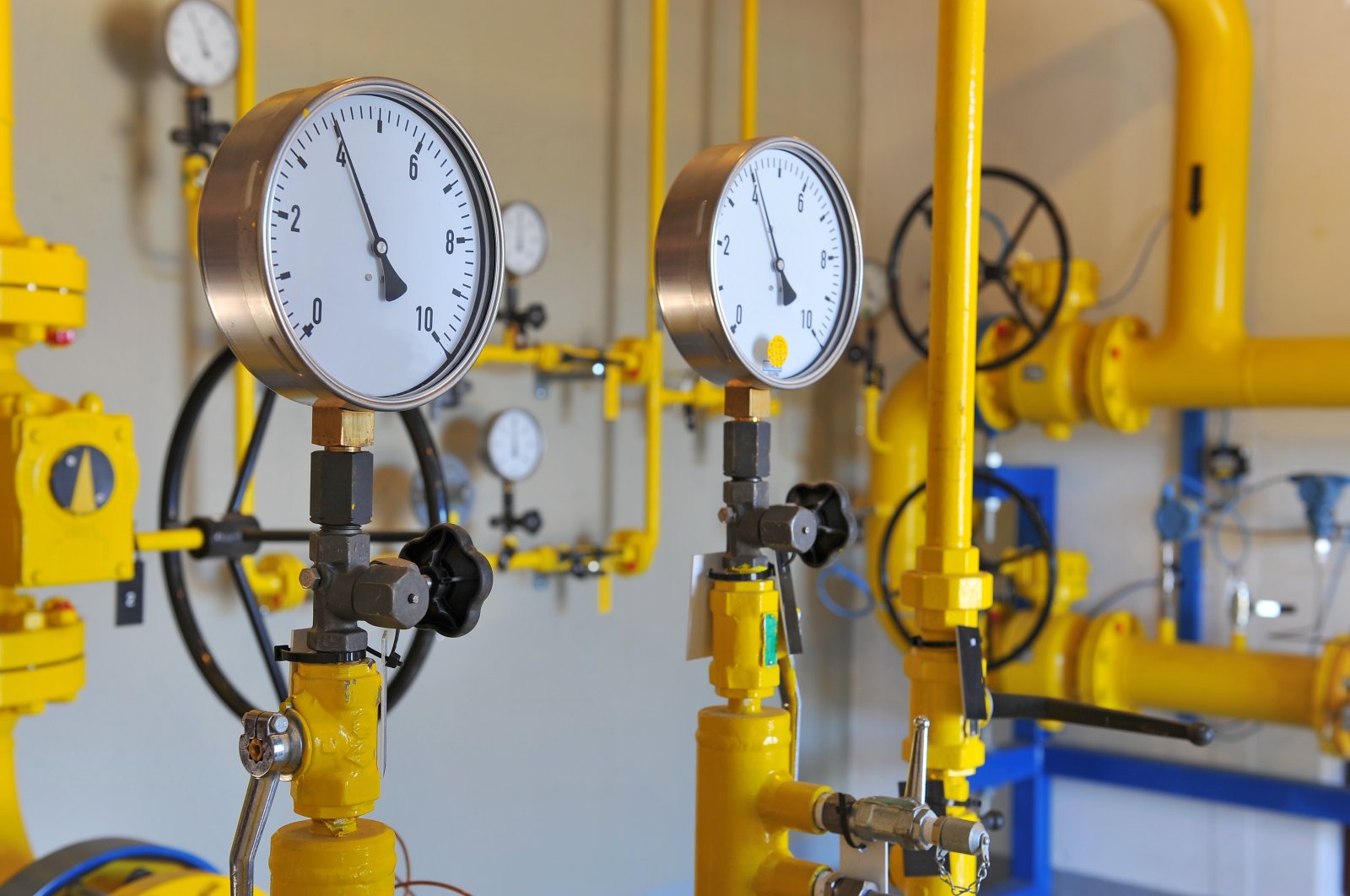 Turkey imported around 5.1 billion cubic meters (bcm) of natural gas in November 2020, up 32.1% compared with the same month of 2019, according to monthly data released by the country's energy watchdog on Wednesday.

It was approximately 3.9 bcm for the same month of 2019, the Energy Market Regulatory Authority (EPDK) said in its monthly natural gas market report.

In November 2020, the country imported 4.3 bcm of natural gas via pipelines, while 862 million cubic meters (mcm) were purchased as liquefied natural gas (LNG), EPDK's data showed. This marked an increase in pipeline gas imports of 52.5% while LNG imports dropped by 20.7%. Though there was a decrease in the month in question, Turkey has been working to boost the LNG share in its total gas imports to benefit from the falling and relatively cheaper prices when compared with oil-indexed pipeline gas prices. In May 2020, the LNG imports even surpassed pipeline gas for the first time. The country has also been investing its LNG infrastructure and storage capacity to reach the goal.

In November, Turkey's gas imports from Russia and Azerbaijan grew by 123% and 23.4%, respectively while imports from Iran dropped by 8% compared with the same period of 2019.

The amount of natural gas in storage in November decreased by 14.2% to around 2.96 bcm compared with about 3.45 bcm in November last year.