Turkey's oil imports down 24.7% in January this year 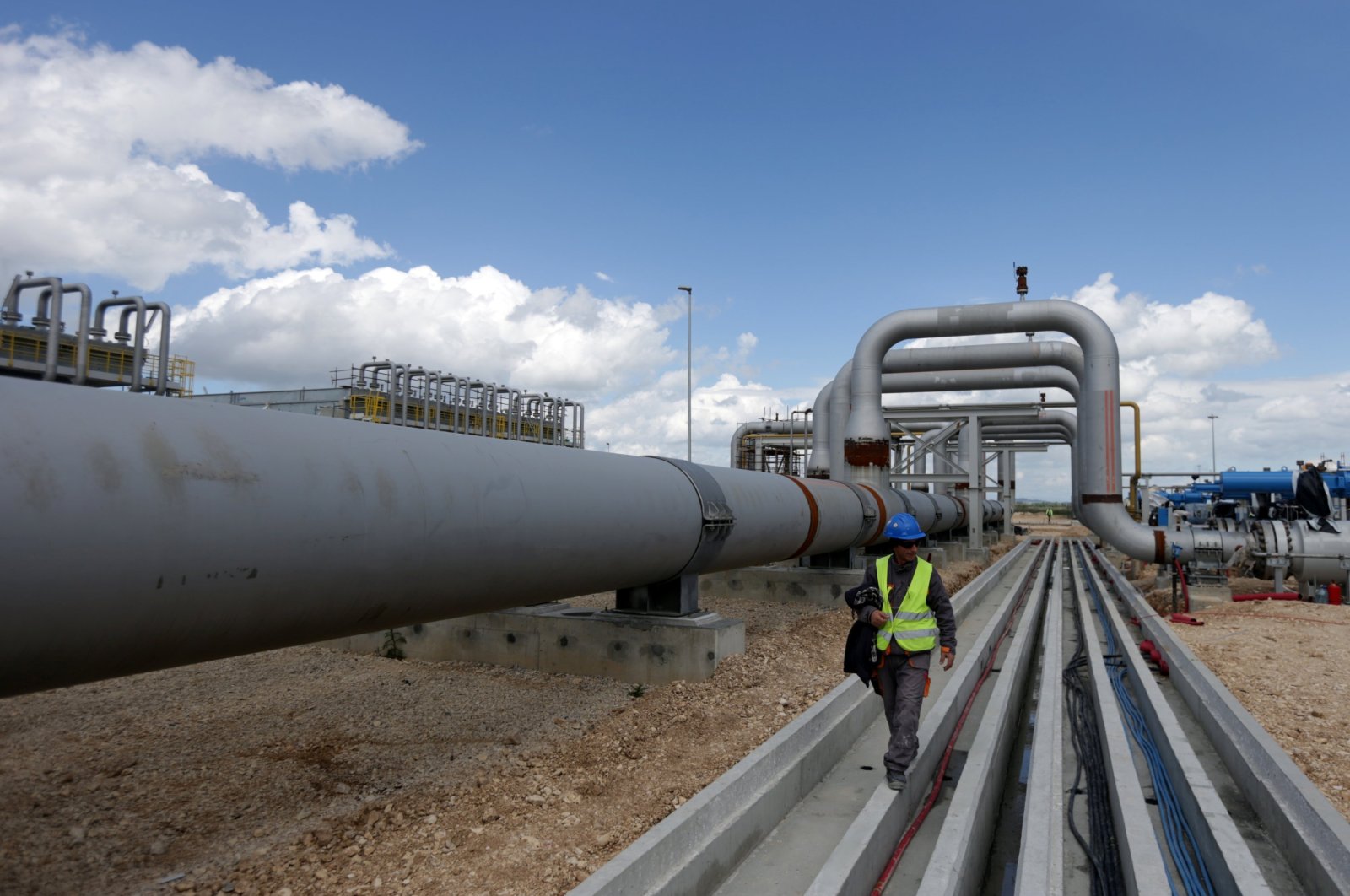 Turkey's total oil imports decreased by 24.7% to 2.65 million tons in January compared to the same month of 2020, according to data of the country’s energy watchdog on Sunday.

The falling demand for oil products is a result of restrictions to prevent the spread of the COVID-19 pandemic reduced the country's overall oil import volumes.

While diesel production was down to 1.18 million tons, gasoline production decreased by nearly 34.7% to 270,395 tons.

Total domestic oil product sales in January decreased by 8% to 1.96 million tons compared to the same month of 2020.