Turkey’s oil imports down 4%, LPG purchases up 24% in March 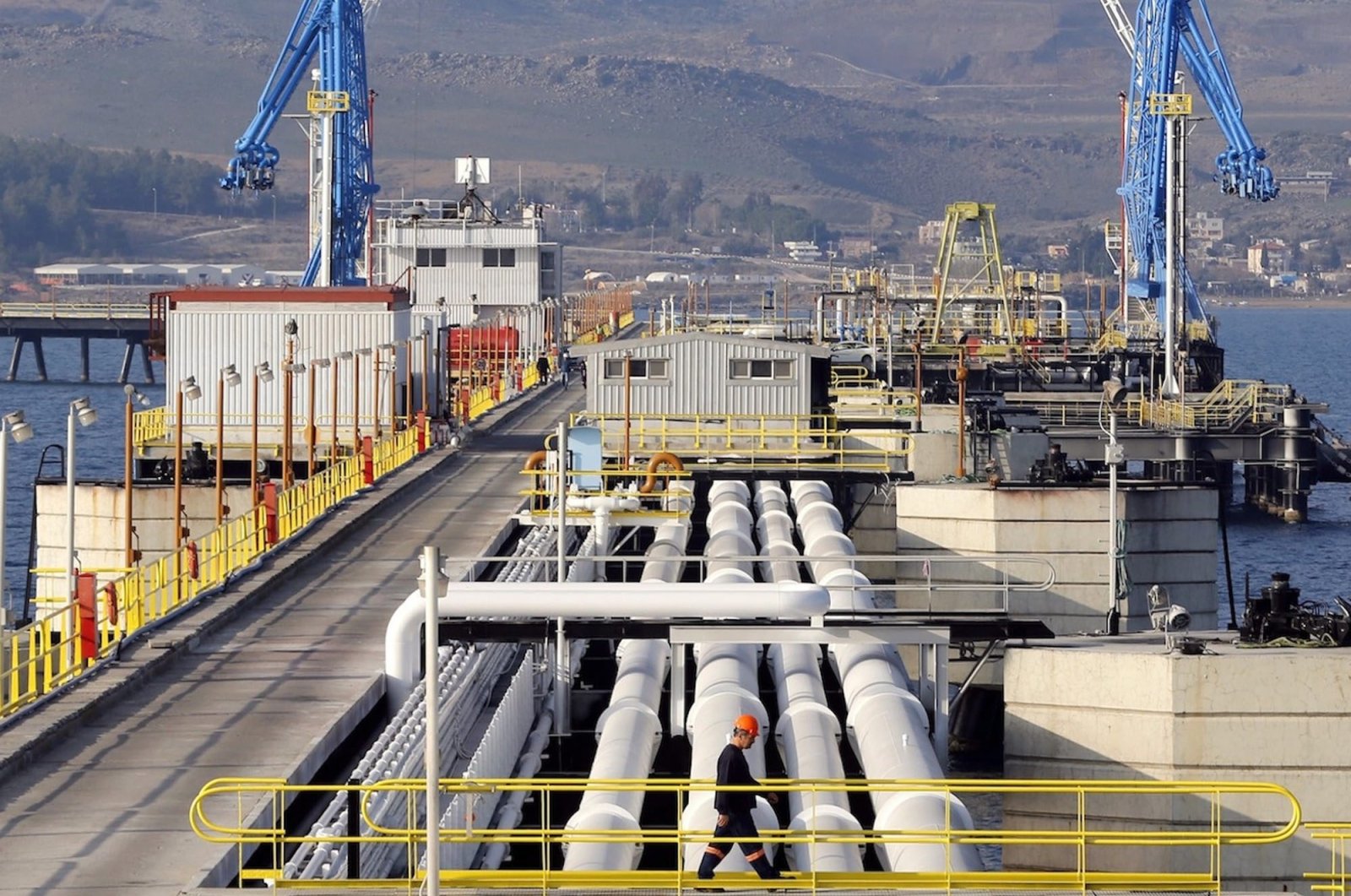 A view at Turkey's Mediterranean port of Ceyhan, which is run by state-owned Petroleum Pipeline Corporation (BOTAŞ), some 70 kilometers (43.5 miles) from southern Adana province, Turkey, Feb. 19, 2014. (Reuters Photo)
by DAILY SABAH WITH AA May 27, 2021 12:48 pm
RECOMMENDED

Turkey’s oil imports edged down, while liquefied petroleum gas (LPG) purchases surged in March from a year ago, data by the country’s energy watchdog showed Thursday.

Crude oil imports, the category with the highest oil import volume, reduced by 10.7% during that period to 2.4 million tons, the energy watchdog said in its monthly oil market report.

In March, the highest amount of oil and oil products came in from Iraq at 1.18 million tons. Russia and Kazakhstan followed with 660,708 tons and 434,958 tons, respectively.

The falling demand for oil products from restrictions to prevent the spread of the coronavirus pandemic reduced the overall oil import volumes.

Total domestic oil product sales in March decreased by 6.9% to 2.49 million tons compared to the same month of last year.

On the other hand, the LPG imports came from the U.S., Algeria, Kazakhstan, Russia, the Bahama Islands and Norway.